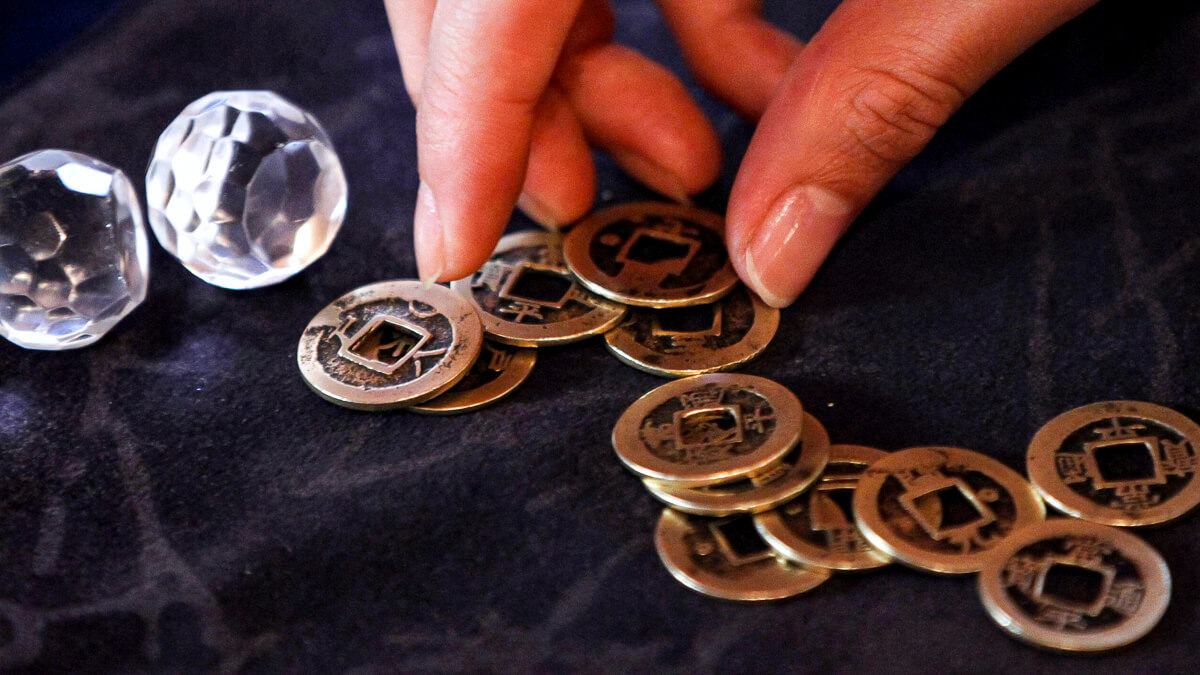 Future fantastic? Our own Robert Clark predicts what could be on the horizon for the industry in Asia in 2022.
(Source: Abaca Press/Alamy Stock Photo)

The chip shortages that have slowed data center and 5G rollouts and smartphone production will continue well into 2022. Some experts with their eye on previous cycles warn of possible over-supply.

Watch for: The world's most advanced chipmakers, TSMC and Samsung, are leading a wave of "onshoring" with new plants in the US and Japan. How far will the trend go and will other governments follow Japan's example with generous subsidies?

The tech war will spill into new domains

The main contours of the US-China tech battle will remain unchanged but smaller skirmishes will break out.

The US has expelled Chinese operators and continues to add to its so-called entity list, while China has sidelined foreign vendors and service providers. The US and allies will keep up their full-court press on China in the Pacific subsea market.

But the Chinese government and affected companies will continue to seek ways to fight back: In the latest instance, Hikvision has taken aim at the small tech publisher that outed it over its Xinjiang contracts. (Hikvision denies the claims.)

Watch for: Will Japan and the US help finance 5G networks in the Pacific and elsewhere?

This geo-political contest might still be at the stage of preliminary skirmishes but it's already intense, as much action is taking place in national capitals and standards forums as in research labs. The most concentrated area of activity anywhere is northeast Asia, where South Korea, Japan and China are all pushing their own 6G programs. 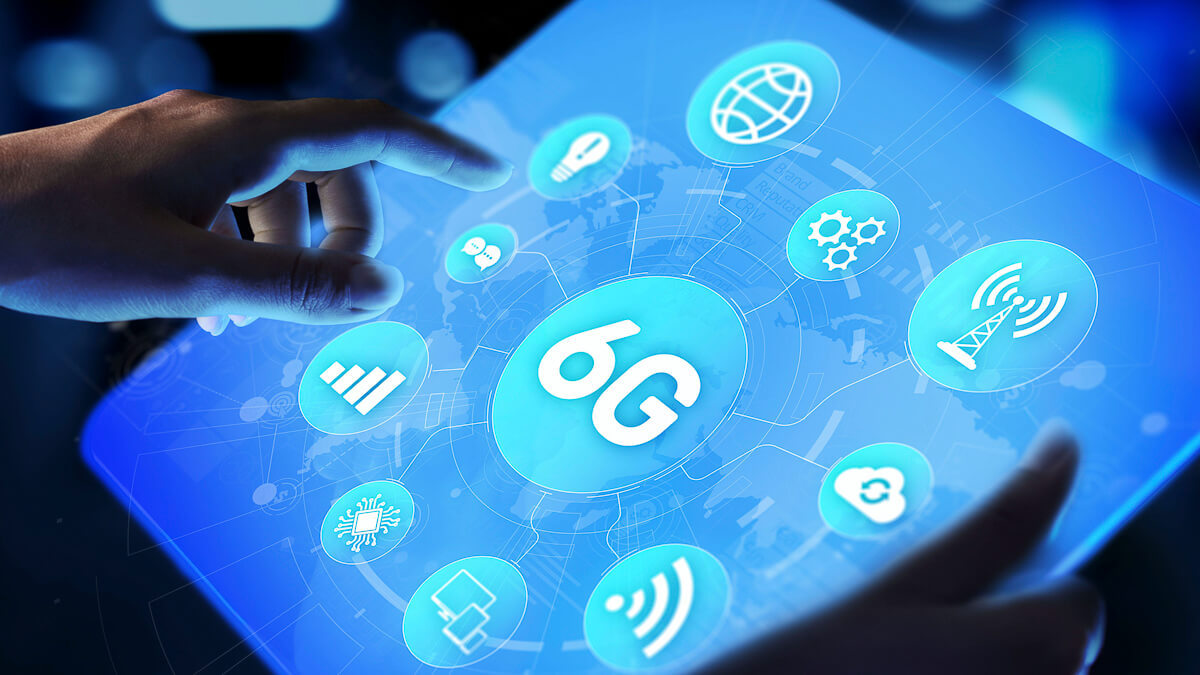 Look harder: Could 2022 be the year 6G becomes more than a concept in Asia?
(Source: Kirill Ivanov/Alamy Stock Photo)

Watch for: Will the US and its Asian partners find a way to collaborate on 6G, or will each run its own race against China?

The China market will become more treacherous for US firms.

On the one hand they face supply chain compliance demands and stakeholder pressures over human rights; on the other Beijing officials are increasingly willing to deny market access. 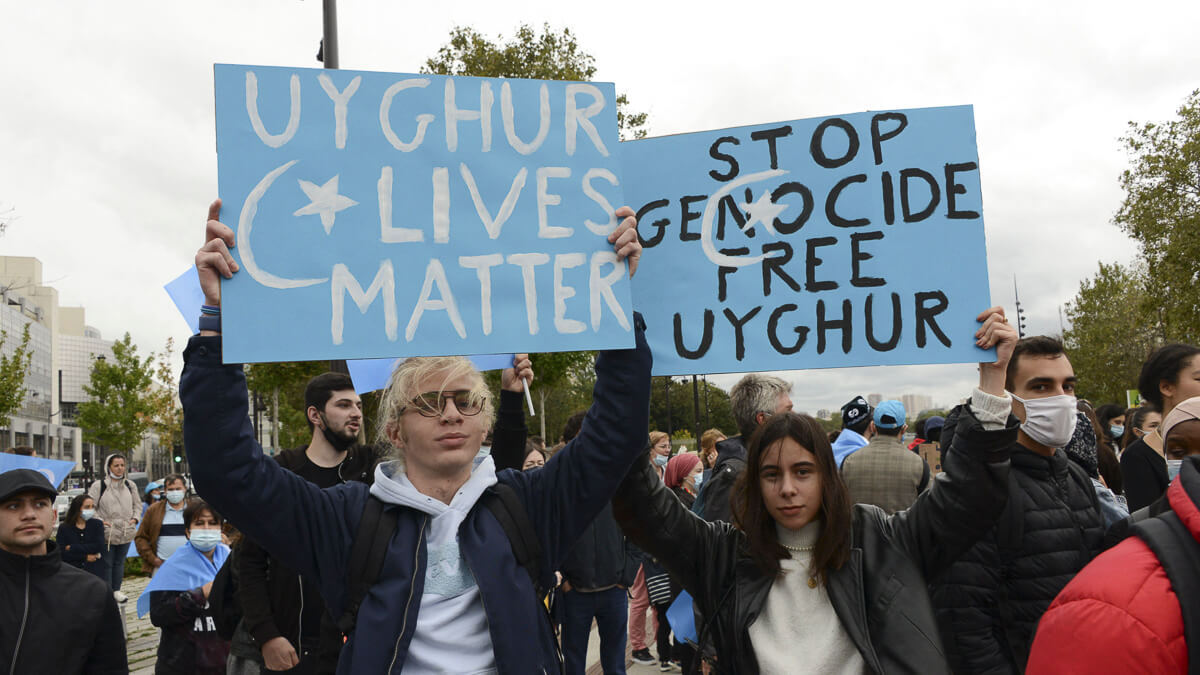 Global protest: Allegations of genocide and ethnic cleansing, among other things, by the Chinese authorities in Xinjiang have caused global outrage.
(Source: Abaca Press/Alamy Stock Photo)

Just before Christmas Intel was forced into an apology after advising suppliers not to source from Xinjiang, drawing a nationalistic outcry.

Watch for: Beijing may yet choose to punish Intel if it excludes Xinjiang from its supply chain.

Notwithstanding the 1.3 million basestations and 497 million customers, the China 5G focus will be on the new 700MHz network under construction by China Mobile and China Broadcast Network (CBN).

Much of it will be built in rural China, largely excluded from the 3.5GHz deployments, and will be central to the government's digital inclusion efforts.

Watch for: Will newcomer CBN get market traction? Will China Telecom and China Unicom get access to the network as they have been demanding?

5G is yet to fully establish itself in Asia's middle and lower income economies.

The Philippines and Thailand are the only markets to have rolled out commercial service, while Indonesia has dipped a toe, Vietnam is likely to issue licences this year, Cambodia's timetable is still uncertain and Malaysia grapples with its structure (see below). 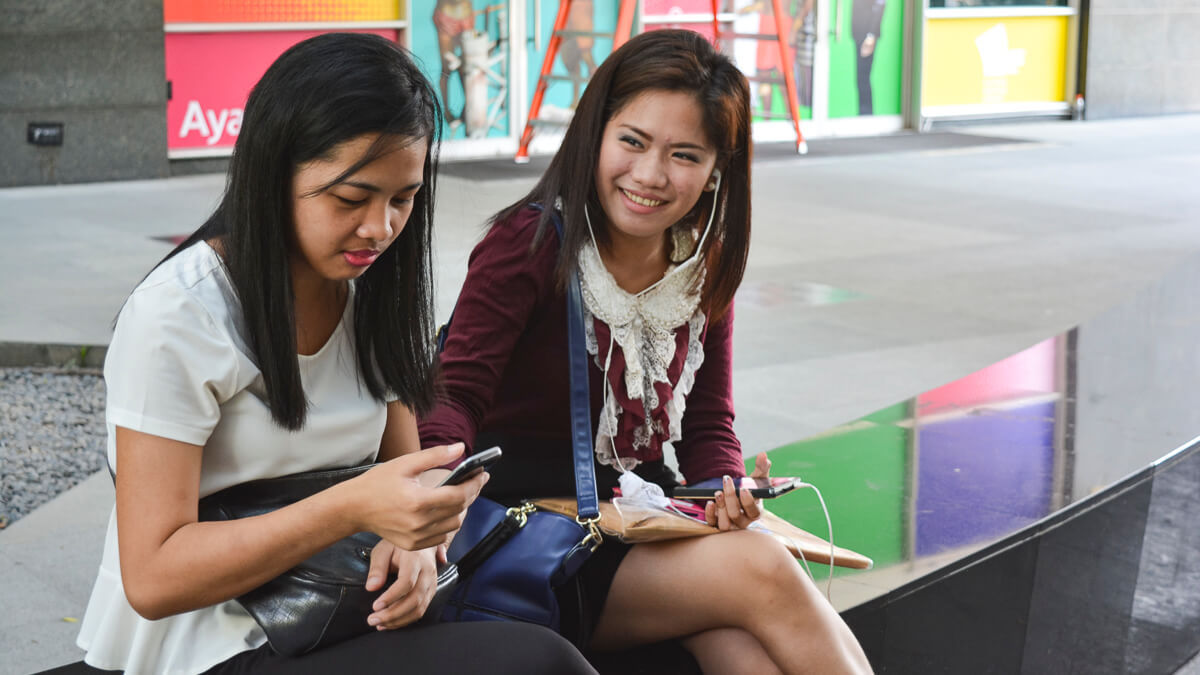 Message from Manila: The Philippines is one of the few south east asian nations to have rolled out 5G.
(Source: Fiona Graham / WorldRemit on Flickr CC2.0)

Watch for: FWA? Handset prices? What will drive these markets?

Malaysia 5G: One network to rule them all?

The southeast Asian nation is making hard work of its 5G licensing. Uniquely it adopted a plan for a single national wholesale network, but operators believe it won't allow for differentiation or competition. They have pushed back with their own proposal for a second wholesale network.

Watch for: One network or two? A decision is due early in the New Year.

After two and a half torrid years since being blacklisted, the vendor is no doubt hoping the worst is behind it.

While it has just revealed a 29% slump in 2021 revenue, most of that decline is from its handset business.

The enterprise business has become the new growth engine. Huawei is now one of China's big three cloud providers, and it's set up dedicated teams to target fast-growing sub-verticals.

Watch for: Besides its big plunge into verticals, Huawei is betting on ARM-based cloud and AI chips and its Euler OS to support corporate workloads. It will also be hoping to hold onto its lead in 5G.