Smartphone maker Xiaomi, which is riding high in OEM vendor rankings, has notched up a rare victory for Chinese tech on US soil.

As reported by Bloomberg, the US defense department, in a filing submitted to US courts, agreed that a final order vacating the designation of Xiaomi as a communist Chinese military company "would be appropriate."

"The parties have agreed upon a path forward that would resolve this litigation without the need for contested briefing," according to the filing. It was not clear, however, if there were any conditions attached to remove Xiaomi from the blacklist. 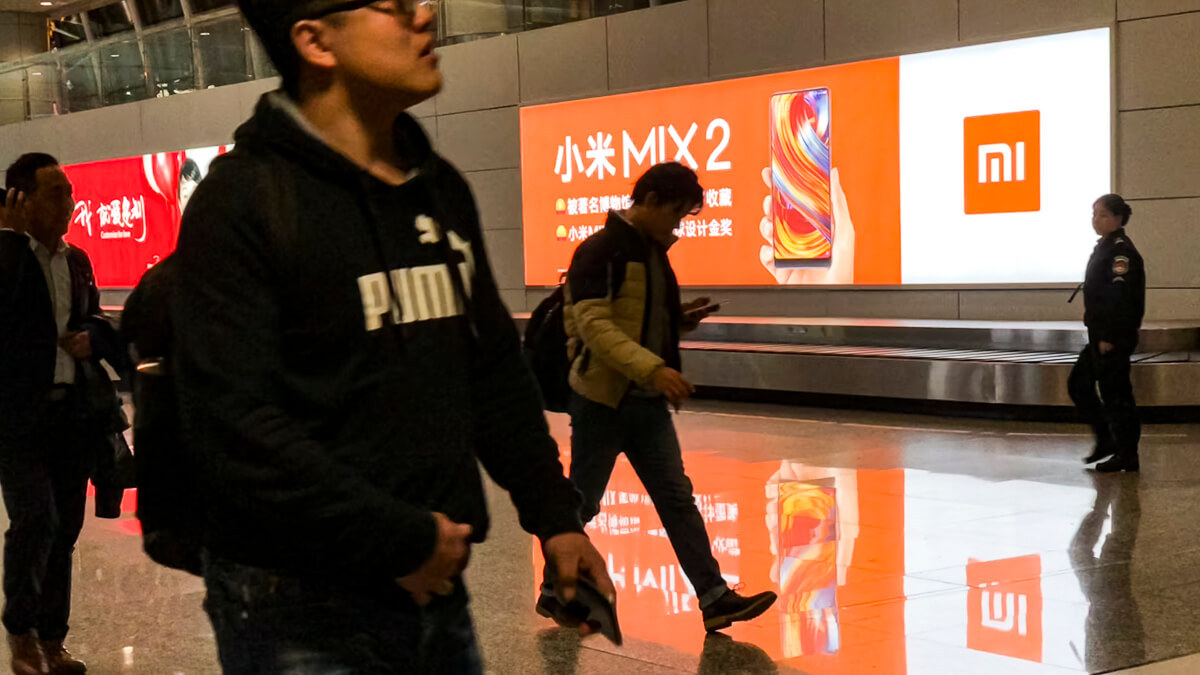 Clear for takeoff: The US Department of Defense has backed down when it comes to the ban on Xiaomi.
(Source: keso s on Flickr CC2.0)

Xiaomi shares rose by nearly 7% on the Stock Exchange of Hong Kong when the news broke.

On January 14, Trump, just days before he left office, added Xiaomi to a list of "Communist Chinese Military Companies" under the 1999 National Defense Authorization Act's Section 1237. Xiaomi fought back, threatening to sue the US government. It argued that the designation was "factually incorrect and deprived the company of legal due process."

In March a US court sided with Xiaomi and temporarily blocked the Department of Defense.

Following what appears to be capitulation by the US Department of Defense over its stance on Xiaomi, Bloomberg reports the two parties are negotiating over specific terms and will file a separate joint proposal before May 20.

China Mobile, China Telecom and China Unicom  Chinas "big three" carriers - recently announced they will no longer trade their American Depository Share stocks on the New York Stock Exchange after losing an appeal against NYSEs decision to delist them.

All three operators are on the US blacklist.