The Asia-Pacific capacity market is set for another surge in expansion, with a wave of new cables to be built in the next two years.

Marvin Tan, a researcher with TeleGeography, estimates that new trans-Pacific cable systems worth around US$2.5 billion are planned for 2022-24, more than seven times greater than the value of those built in 2019-21. 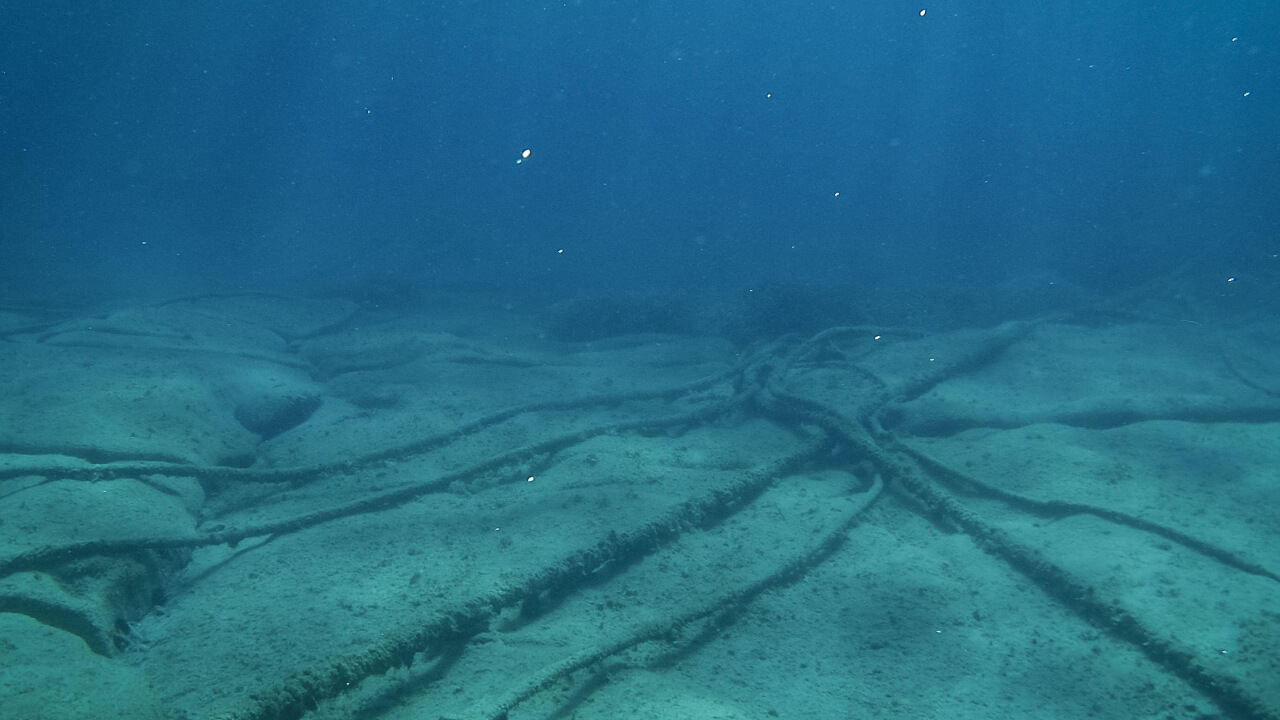 The Asia-Pacific capacity market is set for another surge in expansion, with a wave of new cables to be built in the next two years.
(Source: Sybille Reuter/Alamy Stock Photo)

The biggest single factor is the robust growth in demand. Trans-Pacific traffic increased 35% over 2020-2021 to almost 200 Tbit/s, Tan said.

"The absolute increase is huge, almost doubling every two years," he points out.

These days, the traffic is overwhelmingly carried by US and Chinese Internet giants, including AWS, Meta, Microsoft and Tencent. They consume 75% of all bandwidth across the Pacific, with similar dominance of Atlantic and intra-Asia routes.

Their share of total cable investment "will only increase going forward," Tan said.

The other factor behind the surge is the large number of cables coming to the end of their useful life. The PC1, Japan-US and Tata-TGN systems are all 20 years old, while Google's Unity, AAG and TPE have been in service for around 15 years.

Tan says that although the OTT firms account for most of the growth, Internet backbone providers still carry large volumes of traffic, with the cloud becoming one of their major growth drivers.

Additionally, there are some signs of pent-up demand because of COVID-related supply chain bottlenecks and geopolitical factors  notably the US ban on direct cable links to China (see Fiber curtain' divides trans-Pacific capacity market).

COVID-19 has caused some delays in upgrades over the past three years, which has slowed down the pace of price erosion.

For example, the price of a 100Gbit/s link across the Pacific has fallen 4% CAGR in the past three years, compared with 13% in the past five years.

Prices on the Hong Kong-Los Angeles route experienced virtually no change from 2018 to 2021.

"This has been happening not just on trans-Pacific routes but applies on a global scale as well," Tan said.