TPG shares sank 12.4%, despite more than doubling net profit and a 12.5% hike in dividend.

But the underlying numbers for Australia's no. 3 telco mostly disappointed. 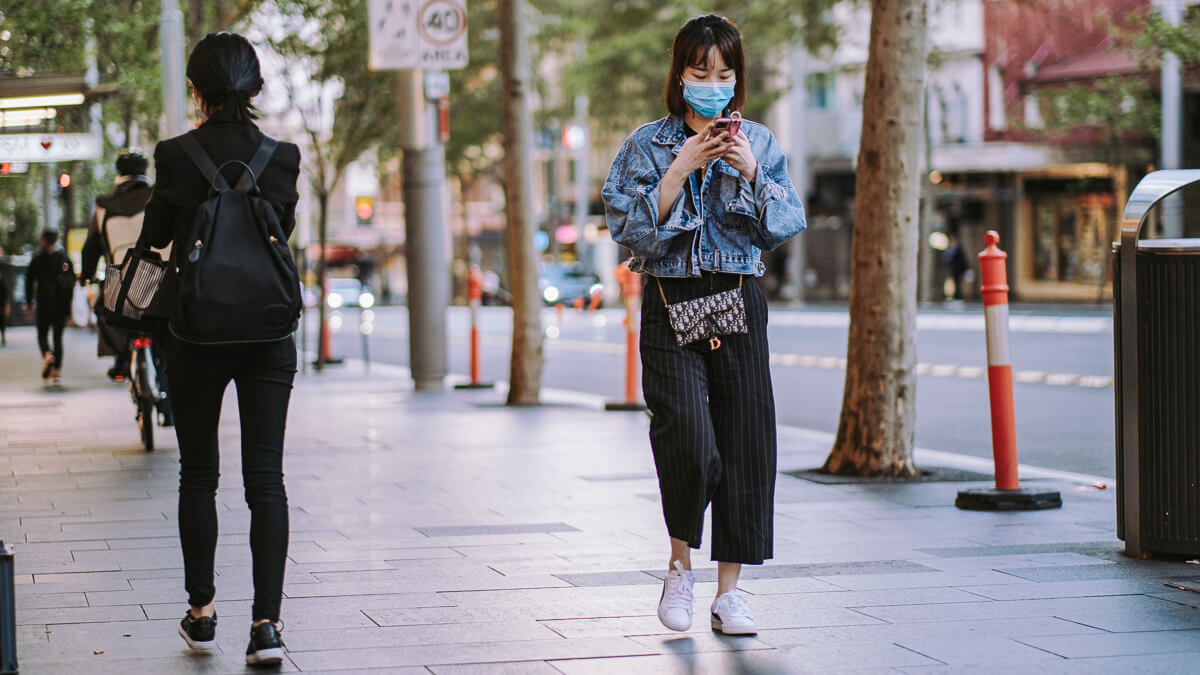 Service revenue was flat, blended ARPU was up just 1% and EBITDA was down 5.3%, although excluding restructuring costs it was just 1.4% lower. The weaker EBITDA was a result of higher NBN charges and rising handset prices, TPG said.

The company can also point to some good subs growth over the period. Mobile subscriptions are up 2.7% since December and its small fixed wireless access business added 33,000 users to take the total to 113,000.

Right now TPG is awaiting some big regulatory decisions to open up growth and profitability in both fixed and mobile.

In fixed-line broadband, while CEO Iñaki Berroeta cited the increased fixed wireless adoption as a sign of demand for NBN alternatives, he said NBN pricing "continues to challenge industry profitability."

Like other ISPs, the company is looking to see if NBN Co's recently proposed wholesale price revamp can allow realistic retail pricing and profitability.

On the mobile side, TPG is waiting for regulator ACCC to sign off on its rural network sharing deal with Telstra, signed in February.

Berroeta described it as "a game-changer for TPG" that would bring more choice for customers in regional Australia.

Few will disagree that it is a huge deal for TPG, providing access to Telstra's deep rural network while enabling it to shut down more than 700 of its own mobile sites.

But many, in particular rival Optus, would dispute that it will improve competitive choice in rural markets and instead see it as ensuring market dominance for Telstra.

Most analysts expect the ACCC's decision, due in December, will endorse the Telstra-TPG partnership.

Looking ahead, Berroeta says TPG is transitioning to a new phase of growth, with greater "earnings momentum" in the second half of the year, boosted by mobile subs growth, "targeted on-net strategies and tactical pricing to support fixed product margins."