It had been the holdout. TPG's Australian rivals all had sold their tower networks in the past year.

Then in October, Optus' owner Singtel sold a 70% stake in its tower business, Australia Tower Network, to AustralianSuper, for A$1.9 billion ($1.3 billion). 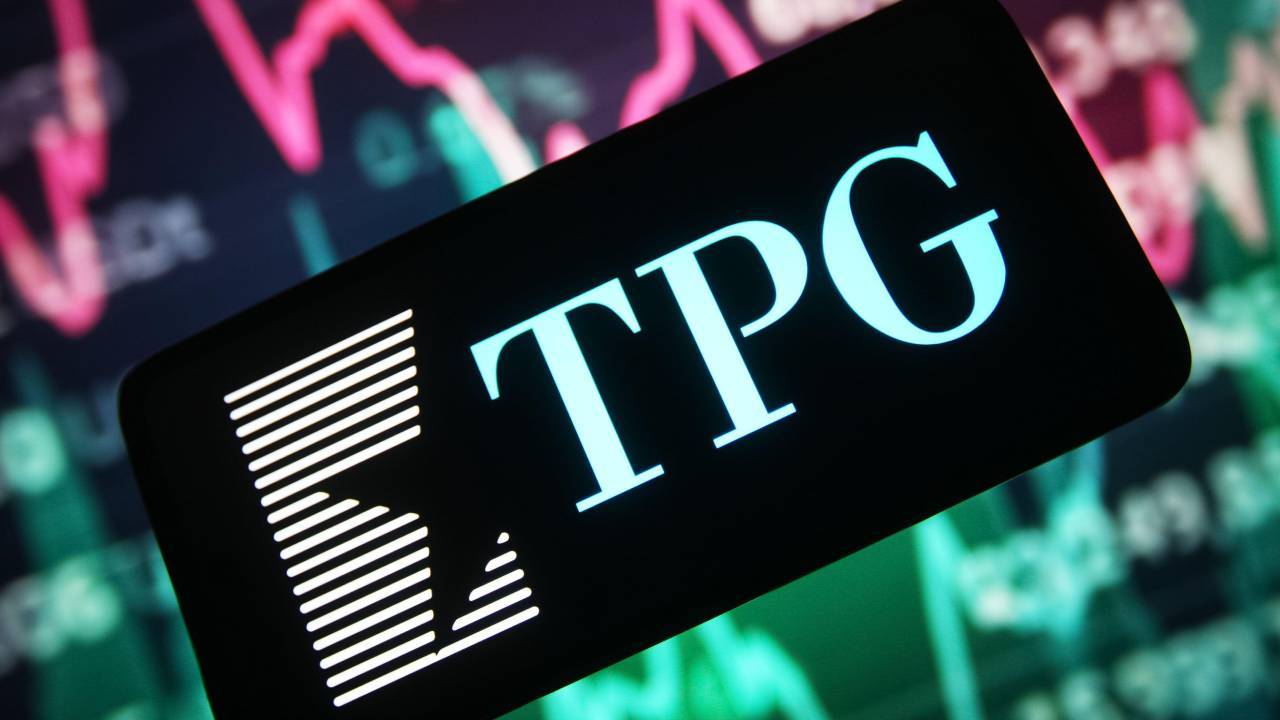 This deal, for A$950 million ($660 million), represents the 21% of TPG's footprint that wasn't already owned or operated by other tower companies. And it makes them the last of Australia's mobile players to join the worldwide trend for operators to offload some of their tower and rooftop infrastructure, as they struggle to invest in 5G infrastructure.

The company will use the A$850 million ($591 million) left after transaction expenses to repay some of its debts to banks, "which will reduce our total financial leverage and deliver lower borrowing costs," said CEO Iñaki Berroeta.

TPG had already inked a ten-year deal in February 2022 to share mobile infrastructure with Telstra. This was a surprise move that gave Berroeta's company a chance to expand its footprint outside urban Australia, with a consumer reach equivalent to Optus.

To Telstra, the tie-up gave it extra spectrum to expand its 4G and 5G network capacity.

But the two companies were once sworn enemies. Just two years before, TPG asked the competition regulator to reign in Telstra's dominance. The fact they now aren't says a lot about the profit squeeze among telecommunications firms, in Australia as elsewhere.

And TPG in particular is heavily indebted, with a debt-to-EBITDA ratio of 2.6 times. The tower sales will knock this down nicely to a multiple of 2, which is about the same as Telstra's (1.9).

The buyer is the infrastructure management arm of the Ontario pension fund for employees, Omers. The fund clearly loves Australia – it owns stakes in the Port of Melbourne, electricity transmission company Transgrid, and solar power player FRV Australia.

But it had tried – and narrowly failed – to win the tower portfolios from Optus and Axicom.

In a plot twist that will surprise no one, the number two player plans to object at the wedding.

When the Telstra/TPG deal comes before Australia's competition regulator, the Australian Competition and Consumer Commission, Optus is expected to argue it will mean there is just one 5G network for regional Australia, and no back-up during an emergency.

Further, that the lack of competition will mean regional Australia will get less investment, higher prices and inferior service. Since Omers is a Canadian company, the deal also has to pass muster from a second regulator, the Foreign Investment Review Board.

Despite both these regulatory hurdles, TPG says it expects the deal to close in the third quarter.

The other deals tower over this one, however.