Toyota is to invest another 52.2 billion yen (US$500 million) in KDDI as part of a deal to collaborate on connected car technologies. 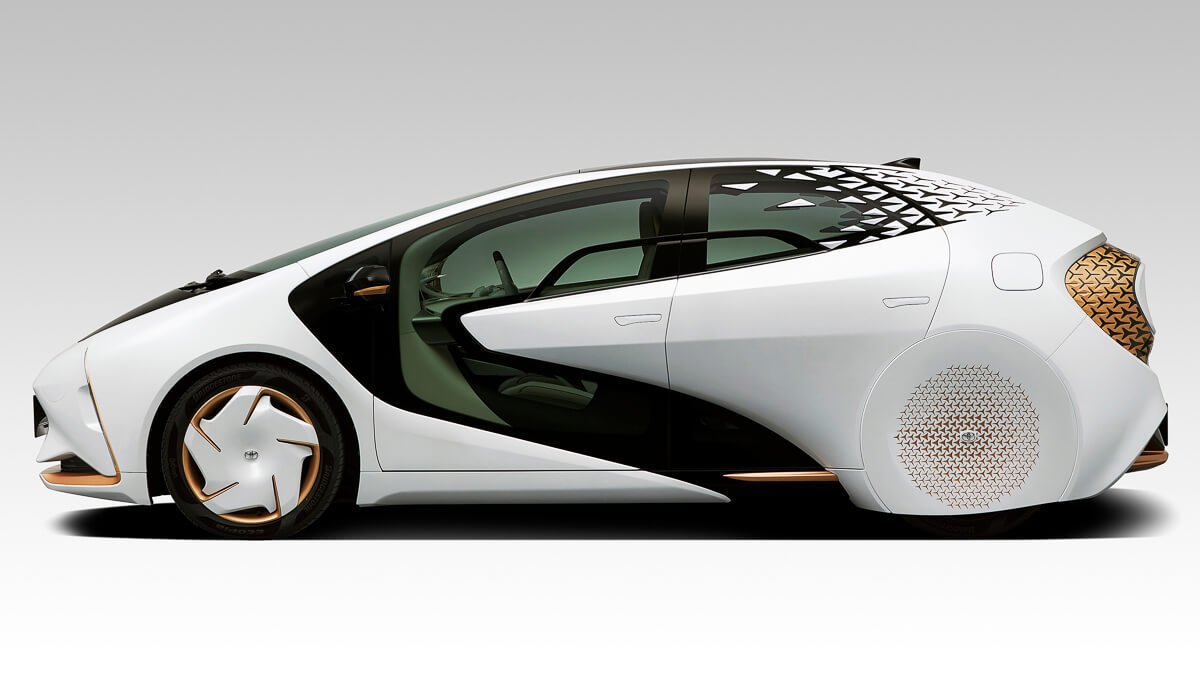 The two Japanese firms announced on Friday they will carry out joint R&D on technologies that support "communications between towns, homes, people, and cars" across 4G, 5G and 6G.

They said they aim to develop an operations system for next-generation connected vehicles that integrated devices, networks and services.

KDDI said it had been working with Toyota since 2016 on developing a global platform to "ensure stable high-quality telecommunications around the globe between vehicle communications devices and cloud services."

Toyota, the world's biggest automaker, has been KDDI's number two shareholder since it was formed 20 years ago. 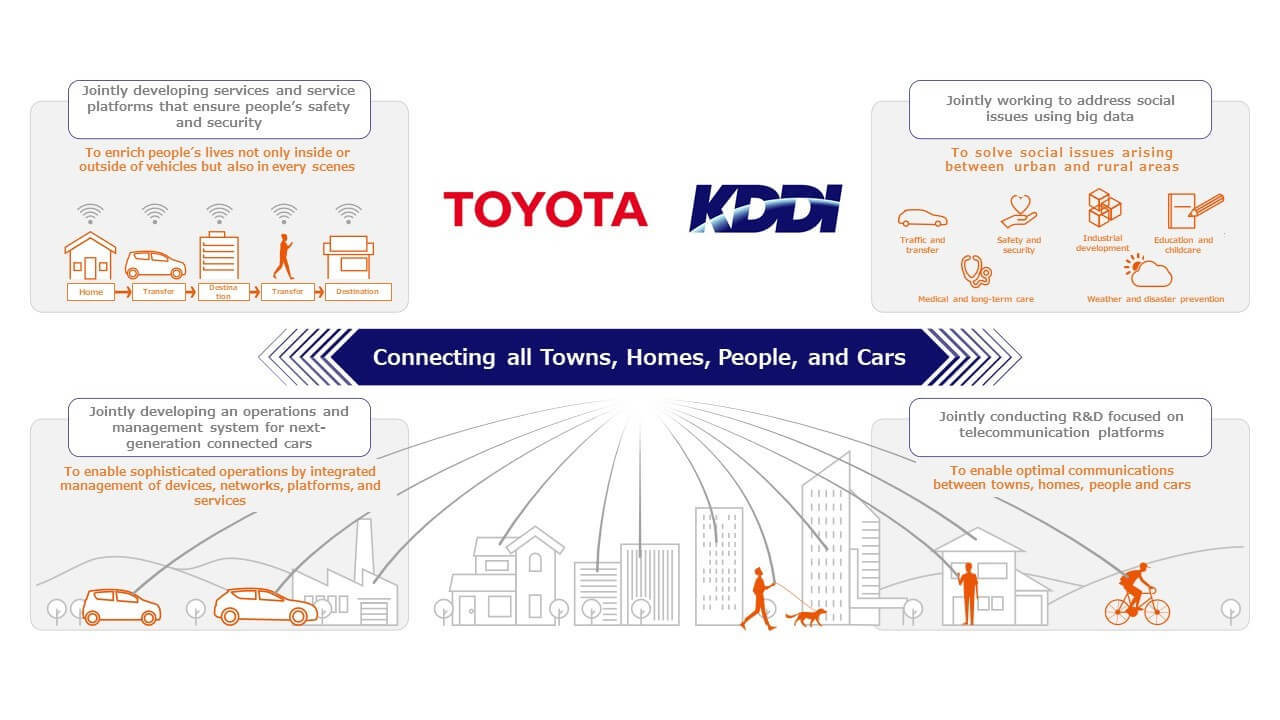