The Australian competition regulator is suing Telstra for "unconscionable conduct" in selling mobile services to indigenous customers who could not understand or afford them.

The company has admitted that staff at five Telstra-branded stores in two states and the Northern Territory "used unfair selling tactics and took advantage of a substantially stronger bargaining position" when selling Telstra post-paid products, the ACCC said in a statement.

Telstra faces fines of up to A$50 million (US$36.8 million) for breaches of the consumer law. 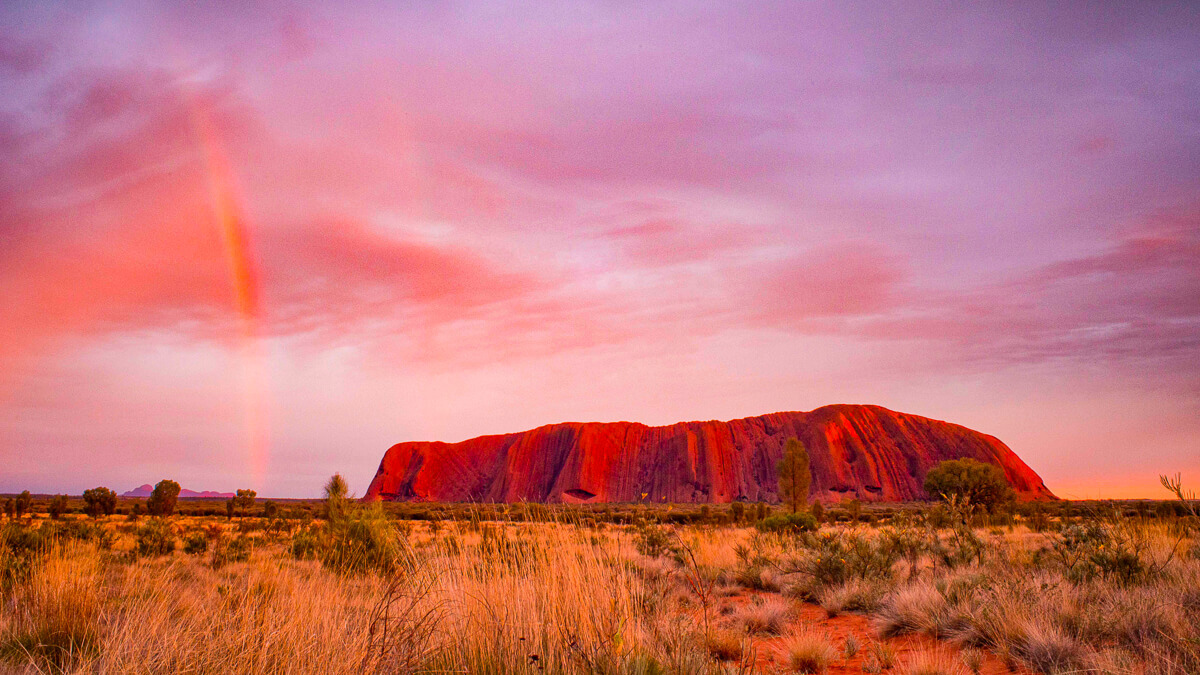 The 108 customers incurred an average debt of A$7,400 each. Many of them spoke English as a second or third language, had difficulties understanding Telstra's written contracts, and were unemployed or on government benefits, the ACCC said.

In some cases, staff misled consumers into believing the products were free. In other cases they falsely recorded that a consumer was employed so that they could pass a credit assessment.

ACCC said the Telstra's board and senior executives were unaware of the improper sales practices when they occurred, but managers who learned of the practices failed to do anything about them.

"Even though Telstra became increasingly aware of elements of the improper practices by sales staff at Telstra licensed stores over time, it failed to act quickly enough to stop it, and these practices continued and caused further, serious and avoidable financial hardship to indigenous consumers."

Telstra acknowledged to the ACCC that it had no effective systems in place to detect or prevent this type of conduct.

It has agreed to the filing of consent orders to the court in support of penalties totaling $50 million, the ACCC said. It will be up to the court to decide whether the penalties are appropriate.

In its quarterly report issued Wednesday, the Australian telecom ombudsman found that complaints against service providers had risen 3.5% over the previous quarter.

Complaints from small businesses had increased 28%. It was the third successive quarter that the total number of complaints had risen, the report said.

Two weeks ago the industry regulator, the ACMA, ordered Telstra to repay A$2.5 million to customers who had been overcharged for landline repairs. The error, which was self-reported by Telstra, was a result of a faulty implementation of the CRM system.

It's been a bad week for China Mobile, too.

Most notoriously it lost a case in which it claimed a customer was bound to an 833-year contract.

The customer, Ms Liu, from Shanxi province, had opened two new mobile accounts in July 2018 for the distinctive Chinese reason of acquiring auspicious phone numbers, typically with a lot of number eights.

When she applied to change the terms of the contract in May this year, however, she was advised that was not possible until after the 833-year contract had run its course.

Liu filed suit against China Mobile, demanding 22,000 yuan ($3,345) compensation. After the court found that the signature on the contract was not hers, Liu and China Mobile reached a settlement. She said she would continue using the numbers.

A spate of similar cases has emerged since the start of mobile number portability 12 months ago.

In another instance, authorities in Xi'an yesterday announced 50,000 yuan ($7,600) in penalties to China Mobile staff who had tried to prevent a customer from porting out by claiming his contract period was 18 years.