Wedding bells may soon be peeling out for Norway's Telenor and Thailand's Charoen Pokphand Group.

And if they do, the resulting telco could nab 52% of the market in the country of 70 million. Sigve Brekke's Telenor, which has been involved in Thailand for two decades, is parent to the country's second largest operator, Dtac, and Charoen Pokphand owns third-place True. 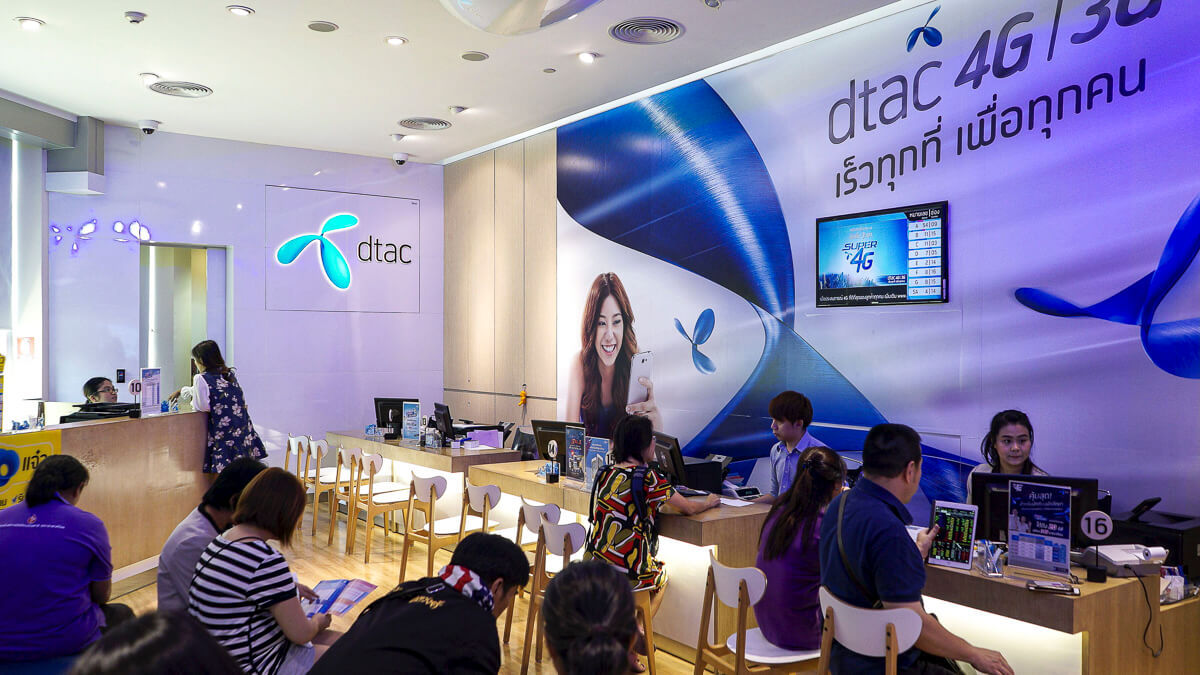 Dtac was hit by the pandemic and had weak recent results, so could do well from the tie-up. The telco's valuation is currently around $3 billion, while True's is half again higher at $4.5 billion. But regulators obviously would need to smile on the deal, especially since it would leave Thailand essentially with two big mobile operators.

Telenor has been casting around for more tie-ups in fast growing southeast Asia, to make up for writing off operations worth $782 million in post-coup Myanmar in May.

In June, it cut a $15 billion deal to merge its Malaysian mobile business with Axiata Group's, forming the country's biggest mobile operator in its biggest telecoms transaction ever. Roughly half Telenor's revenue comes from Asia, with the other half in its Nordic neighborhood home. But "there are open issues outstanding and there is no certainty that the discussions will result in a final agreement," the Oslo operator cautioned. And it "will not provide any further comments at this stage of the process."

Thailand's economy, with a high reliance on tourism, has been slower to recover from the effects of COVID-19 than other Asia Pacific emerging markets. 40 million tourists a year visited before the pandemic, bringing their mobile phones with them.

Revenue in Thailand's mobile sector declined 2.9% in 2020, and is basically flat this year, says ratings agency Fitch. And more broadly, after Thailand's 6.1% GDP contraction in 2020, the economy will grow just 2.9% in 2021, it predicts.

Telenor in the cloud, with Google

The Thai deal copies the Malaysian one: smashing together the second- and third-place operator to create a new number one. The merged Malaysian entity, Celcom Digi Bhd, will have a combined subscriber base of around 19 million, in a country that has 32 million people.

Two years ago, Axiata and Telenor had been on the verge of merging their Asian operations entirely, creating a group with 300 million customers. But they abandoned that deal after it came under harsh criticism from Mahathir Mohamad, Malaysias prime minister.

Meanwhile, Telenor has been rolling back its remaining stakes in central and eastern Europe, after a 2015 scandal which saw Norway's government demand the resignation of Telenor chairman Svein Aaser.

It's also the second big deal for Telenor in a week, which also saw it pair up with Google Cloud. The service provider is also canvassing for buyers for its 55% stake in Pakistan's Telenor Microfinance Bank, where China's Ant Group holds the remainder after a 2018 deal. Pakistan's MCB Bank is running a rule over the mobile bank unit, and pondering an offer.

In recent months, it's Telenor's Nordic operations that shined, with subscription and traffic revenue up 4% in Finland and Norway. But in the longer run, Telenor is betting on southeast Asia to be its engine of growth, where, if approved, this Thai-up might end up the jewel in its empire.