The recent Alibaba and Tencent numbers are the latest pointers to the shifting dynamics in the China cloud market.

Alibaba Cloud, China's dominant cloud provider, reported its lowest-ever growth in the third quarter, with sales up just 4%, as it posted a 1.4 billion Chinese yuan (US$200 million) operating loss on revenue of RMB27.8 billion ($3.93 billion).

The unit took an 18% revenue hit from the decline in demand from the Internet giants that make up its biggest customer segment and that have been until recently the backbone of the China cloud business. 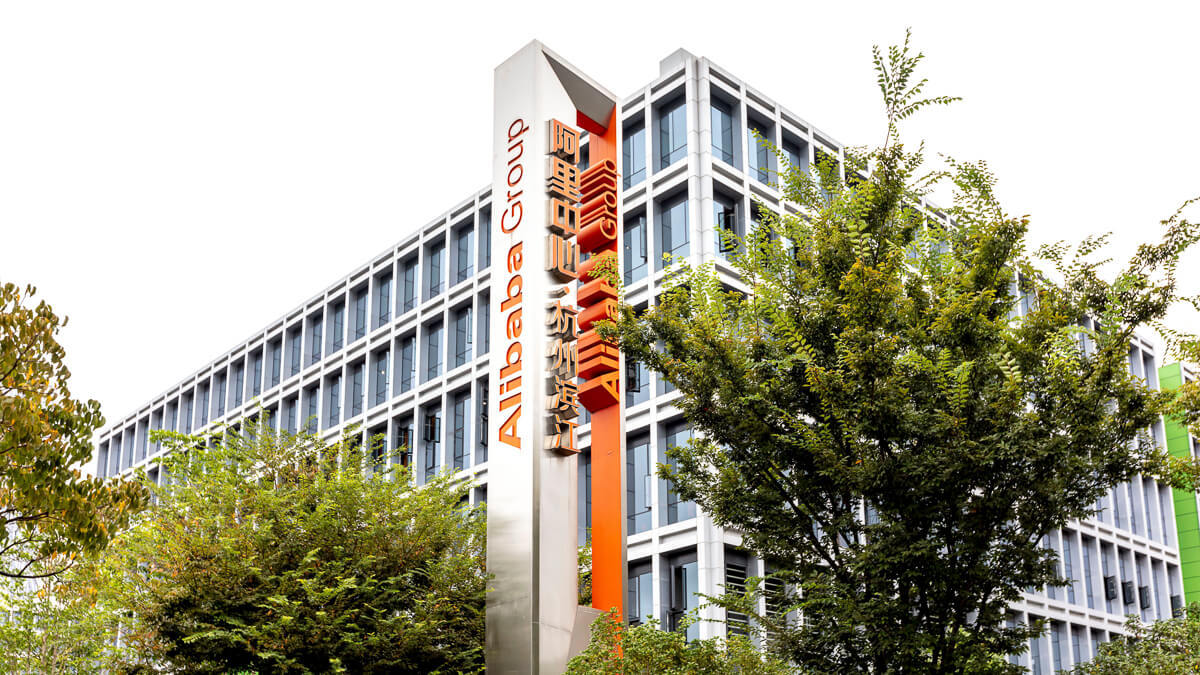 The company attributed that to the exit of its biggest international customer and much weaker demand across the Internet sector, including the online education industry, which collapsed overnight after Beijing authorities placed draconian bans on it.

The e-commerce giant did pick up a healthy share of the growing demand for cloud in traditional industries. Thanks mostly to financial services and the public sector, the non-Internet business grew 28% and now accounts for 58% of total cloud revenue.

That is one shift in the cloud market  the diminishing share taken by big Internet customers and the growing embrace of cloud by the traditional economy.

It is showing up in Alibaba Cloud's receding growth. The year-on-year revenue growth rate has fallen in each of the last four quarters  from 34% a year ago, to 21%, 13% and now 10%.

The games and social media behemoth doesn't disclose details of its cloud business but revenue declined year-on-year. It said it had lifted gross profit by shedding a number of loss-making services.

The weak growth path for the two leaders is no doubt heavily influenced by China's ultra-strict COVID-19 policies and the impacts on consumer demand and economic activity generally.

But it is also because of the other significant change  the growing competition from telcos.

China Telecom, Mobile and Unicom all doubled their cloud revenues in the first six months of the year, generating aggregate sales of RMB70 billion ($9.9 billion), with China Telecom, now the third-biggest cloud provider, doubling its revenues, to RMB28 billion ($4 billion).

In June, China Telecom was given an additional lift by being designated official provider of the national cloud platform. It is now considering an IPO for its cloud subsidiary Tianyi.

The three operators are already dominant players in the China cloud market. With the government determined to grow the role of state-owned companies in the economy, that is only going to increase.