The Taiwan government is ready to tip up to NT$15.5 billion ($554.5 million) into 5G to accelerate network rollout.

The Legislative Yuan today passed a bill to fund what the government calls its Forward-Looking Infrastructure budget.

According to the National Communications Commission (NCC), Taiwan's five operators are planning to build 16,000 5G basestations over the next four to five years. 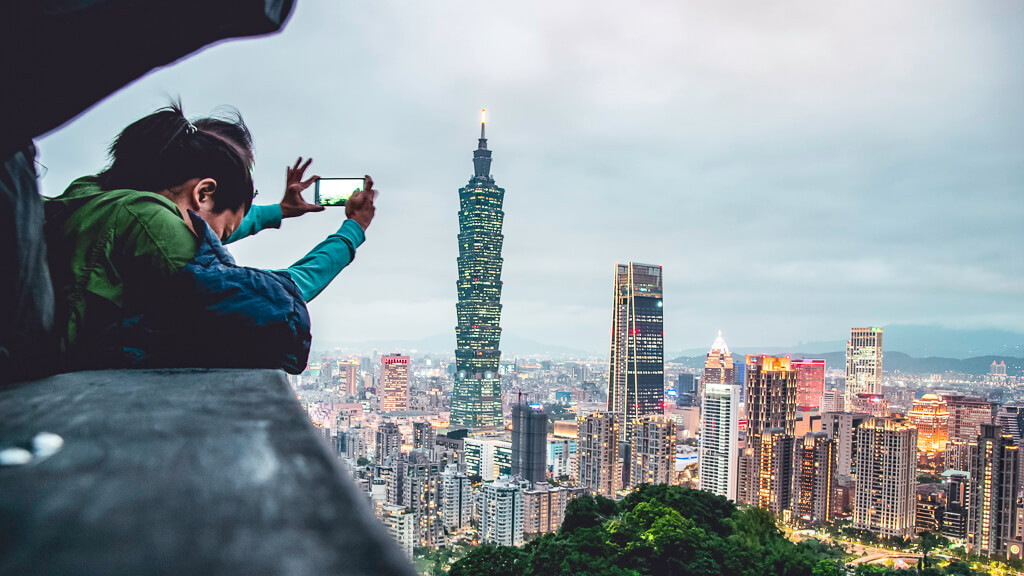 Best angle: Taiwan's president has marked out 5G as a key driver of high-end manufacturing and R&D.
(Source: Unsplash)

But that won't be enough to meet the country's needs, says the commission, which has set a target of 39,000 basestations within two and a half years.

This would boost coverage from 50% to 85% of the population by 2026 and enhance Taiwan's digital competitiveness through public-private collaboration, NCC said in a statement.

The funding plan was passed despite pushback from opposition lawmakers.

New Power Party (NPP) legislator Chen Jiau-hua said the government funding was unnecessary and complained about a lack of specific rules governing how the funds would be allocated, Taipei Times reported.

The government's 5G action plan, agreed two years ago, authorizes the NCC to offer incentives to speed up rollouts in key locations like transport hubs and industrial zones and to improve service quality and user experience.

It also encourages operators to buy locally made equipment, with the aim of reaching 40% local content, NCC said.

The commission urged telcos to cooperate with national goals on their 5G programs, but did not set out any specifics on how it will distribute the subsidies.

Taiwan Mobile has called for a "competitive mechanism" between operators in awarding funds, as well as for some shared network construction, according to Liberty Times.

One unstated reason for the government intervention is the $5 billion the industry forked out on spectrum a year ago – a large sum for a modest-sized economy.

Taiwan President Tsai Ying-wen has identified 5G as one of six strategic technologies in her plan to transform the island into a center for high-end manufacturing and R&D.

"The NCC hopes that through the help of Forward-Looking Infrastructure program, Taiwan's 5G infrastructure will be completed as soon as possible, and will be conducive to the digital transformation of industry," NCC said.