True North and TA Associates invested around $500 million in 2015, and together own a 95% stake in the company. Reports suggest the two companies are trying to close the deal at a $1.4-1.6 billion valuation.

ACT is one of the few Indian ISPs that has managed to carve out a niche for itself in the face of strong and sustained competition from established telcos like BSNL, Bharti Airtel and Reliance Jio. 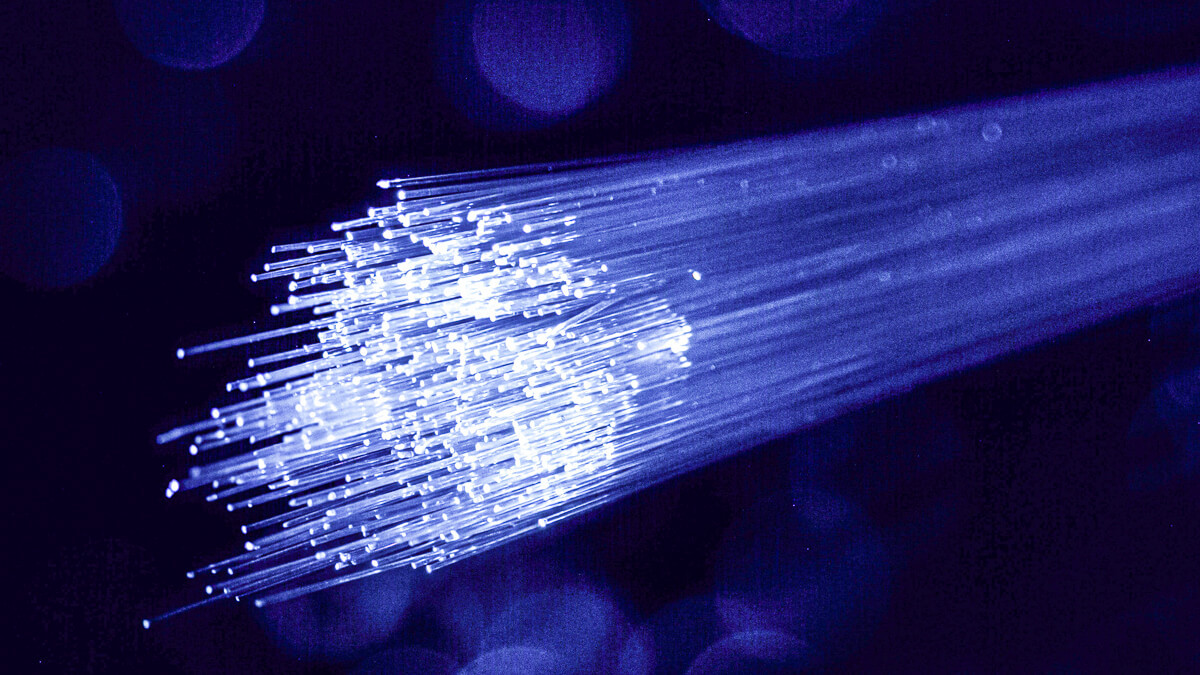 Added fiber: ACT may be small, however, it has successfully held its own against the big incumbents.
(Source: Denny Müller on Unsplash)

The operator had 1.82 million subscribers at the end of February 2021, according to data released by TRAI. It is in fourth position behind BSNL (6.8 million), Bharti Airtel (2.9 million) and Reliance Jio (2.43 million).

ACT is particularly strong in the southern India states of Karnataka, Tamil Nadu, Telangana and Andhra Pradesh. It is trying to establish itself in new areas like Delhi, Jaipur and Lucknow.

Compared to its competitors, which are present in hundreds of cities, ACT is in only 19. It recorded revenue of INR14.9 billion (US$202.37 million) in the financial year 2020. The price war, especially between arch-rivals Airtel and Jio, is likely to move to the wired broadband segment, and ACT might find it tough to sustain itself.

Globally, Partners Group has around $109 billion in assets under management. The company opened its Mumbai office in 2014.

It announced in December 2020 it had invested $250 million to acquire an equity stake in India's Ecom Express Private Limited, a provider of logistics solutions to the Indian e-commerce industry. It has also invested in AU Housing Finance and Vishal Mega Mart in India.

If the deal goes through, it will reaffirm India's digital growth story is intact despite economic challenges. It will also be the first major investment in the telecom space this year.