Put your stat sunglasses on and prepare to be dazzled by the latest 5G metrics coming out of South Korea.

A new report from IHS Markit's RootMetrics  "The future of 5G in practice: South Korean operators leading the worldwide 5G race"  revealed what it called "outstanding results" after testing the performance of the country's three 5G networks in seven South Korean cities. 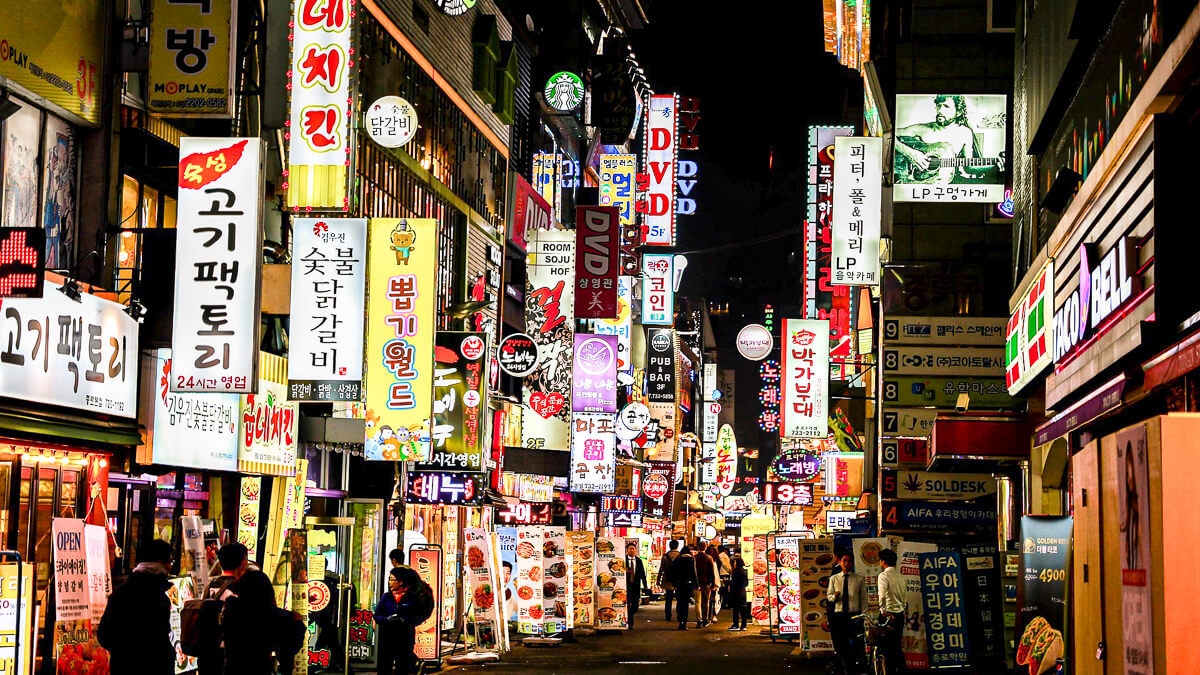 KT and SK Telecom didn't fare too badly on this metric in Seoul either, clocking up respective 5G availability rates of 78.8% and 71.3%.

RootMetrics went so far as to remark that these results "could mark a true tipping point on the path toward 5G ubiquity."

In contrast, 5G availability was below 55% in every other major city RootMetrics tested around the world.

KT stood out for recording latency of 30ms or lower in all seven cities, while SK Telecom delivered latency below 45.5ms in every city. LG U+ registered its lowest latency of 22ms in Seoul.

"With a few exceptions," noted RootMetrics, "each operator's latency was generally outstanding."

The research firm concluded that because South Korean operators showed such dramatic improvements in relatively short order, it suggested that networks in other countries could follow suit, "which would level the worldwide 5G playing field."

In addition to the continued expansion and improvements to 5G networks in South Korea and beyond, RootMetrics reckons the recent release of the iPhone 5G could also help bring further parity to the global 5G landscape.