The Solomon Islands government has awarded a 4G expansion contract to Huawei, rejecting expert advice that the project may not be viable.

The project, to build 161 towers to boost coverage across the thinly-populated archipelago, will be 100% funded through a 448.9 million Chinese yuan (US$66.2 million) loan from China's Exim Bank. 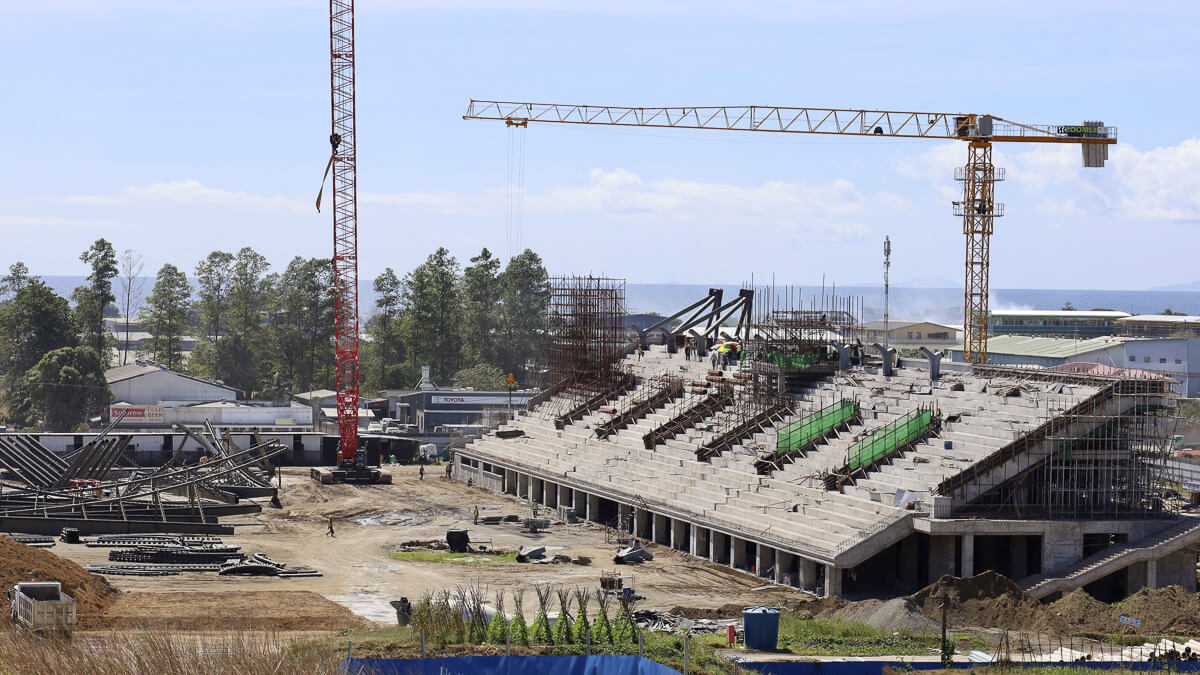 The government says it aims to have nearly half the rollout completed before the Pacific Games are staged in the country in November 2023.
(Source: Newscom / Alamy Stock Photo)

The Exim Bank, one of three state banks equipped to provide cash for Beijing's political and policy objectives, is offering the funds at a rate of 1% over 20 years.

In a statement, the Solomon Islands government said an independent review had concluded that the project would generate sufficient revenue to repay the principal and the interest within the loan period.

But a KPMG financial analysis that formed a part of that review and leaked to the Australian ABC warns that the government "significantly overstates the financial return potential" of the new towers.

The KPMG study, which examined a larger project of 200 basestations, said this would incur a loss of nearly $100 million and require an additional $156 million to bridge the shortfall.

KPMG said that while the network expansion could generate indirect economic benefits of around $100 million, it was difficult to make an accurate estimate.

The analysis also cautioned that the anticipated three-year rollout target was "overly ambitious" and "does not appear realistic," ABC said.

The government says it aims to have nearly half the rollout completed before the Pacific Games are staged in the country in November 2023. The population of 690,000 is spread out over around 300 islands, with another 700 islands uninhabited.

It says the 4G expansion is a priority project set out in the national ICT and economic development strategies.

But it is also enmeshed in the geopolitical wrangling in the South Pacific, much of it involving telecom infrastructure as the US, its allies and China compete to exclude each other from mobile and fiber networks.

The Australian government, which is already funding the construction of six basestations in the Solomon Islands, supplied 80% of the funds for Telstra's just-completed acquisition of Digicel Pacific, the largest mobile operator in the South Pacific (see Telstra nabs Digicel as Pacific Cold War rolls on).

For Huawei, the Solomon Islands contract underlines two features that rivals and critics frequently fault it for - its close relationship with Beijing and its ability to draw on large credit lines from government banks to win business in developing markets.