SoftBank calls off $40B Arm sale, pivots to IPO

Valued at around US$40 billion, the deal would have been the biggest in semiconductor industry history if it had proceeded. SoftBank now aims to take ARM to an IPO before March 23, the company said.

The Japanese investment firm will earn a $1.25 billion breakup fee from the failed transaction.

The merger has faced opposition from regulators across the globe since it was announced in September 2020.

Last December, the FTC sued to stop the deal, arguing that it would limit chipset competition (see US moves to block Nvidia's purchase of Arm).

The UK regulator has been examining the deal on both competition and national security grounds.

It said that if the sale went ahead the merged business "would have the ability and incentive" to limit competition by restricting access to Arm's intellectual property. China and a number of EU countries had also expressed opposition to the sale. 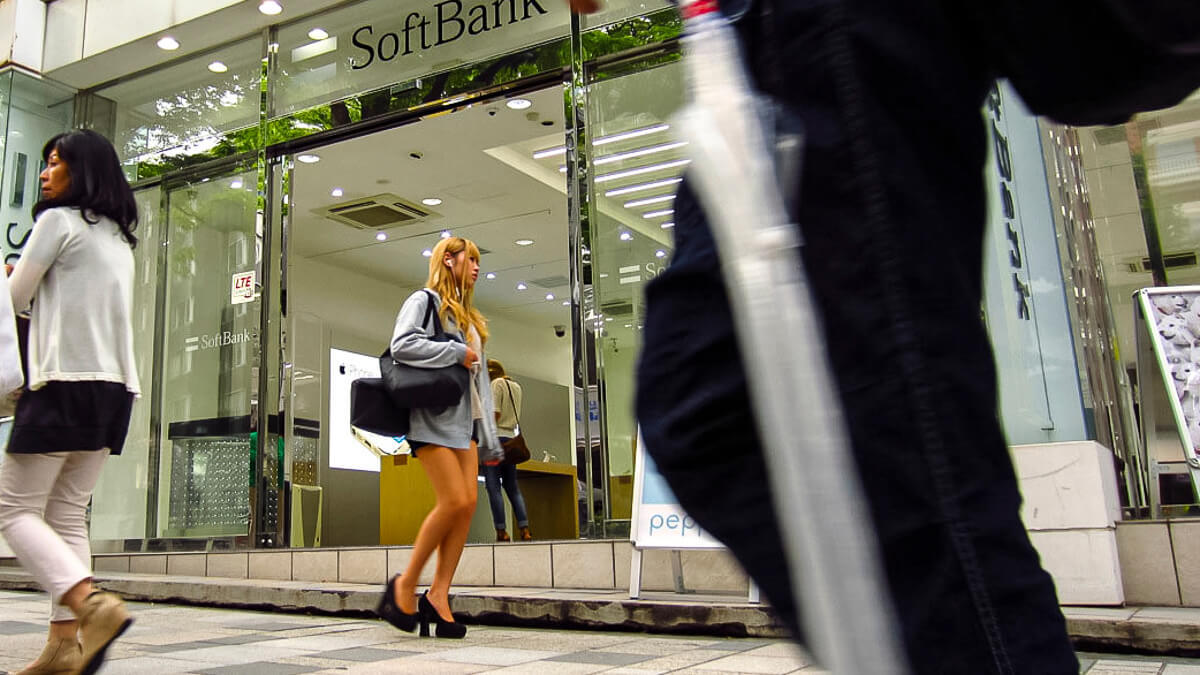 But SoftBank chief Masayoshi Son said ARM, known for its widely-deployed chip architecture, and Nvidia, which sells advanced video, AI and data center chips, were "creating completely different things" and should not be subject to antitrust.

"This is the merger of two different kinds of companies. Why do they have to block this transaction?

"It is because those major players in the industry were so keen to block the transaction," he said, referring to companies such as Qualcomm and Microsoft that have argued the merger would harm their business.

SoftBank acquired ARM for $32 billion in 2016 and took the company private.

Speaking at a quarterly results event Tuesday, Son said he wanted to take ARM public to help the SoftBank Vision Fund, which owns 25% of the company, to realize a gain from its investment. It would also help provide incentives for employees.

A recent New Street Research paper estimated that ARM could be valued at around $45 billion in an IPO.

Son acknowledged ARM's growth had been flat for several years after the acquisition, but said this year revenue is forecast to increase by more than a quarter to $2.5 billion.

ARM is now in its "second growth phase" with demand from cloud, IoT, AI and auto sectors driving its expansion, he said.