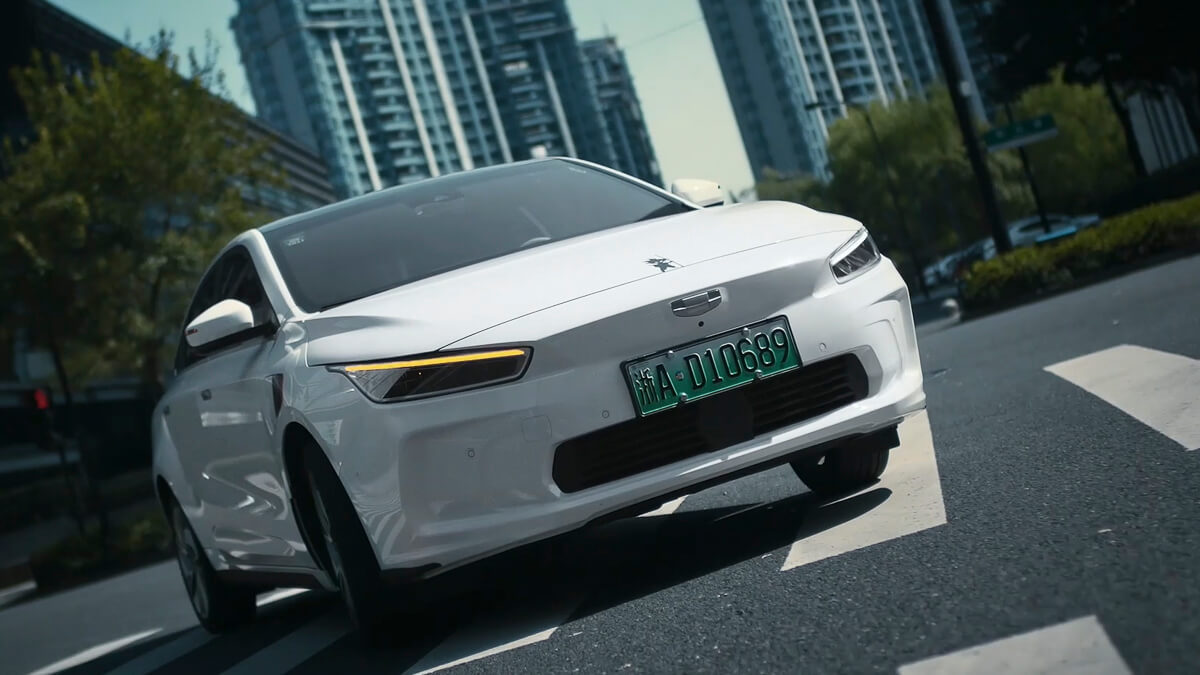 Cruise control: The latest in Geely's Geometry line of pure EV cars is the 2021 Geometry A Pro.
(Source: Geely)

According to Reuters, SK and Geely have each chipped in with $30 million to get the fund started. By talking with "global investors," however, including European banks and pension funds in Asia, the idea is to boost the fund's value up to $300 million.

Power under the hood

The two holding companies can draw on huge amounts of expertise to help steer the fund towards more promising EV tech.

Affiliates of SK Holdings include SK Hynix and SK Innovation. The former is the world's second-biggest producer of memory chips, while the latter manufactures batteries for EVs. SK Holdings is the parent company of SK Group, the third-biggest conglomerate in South Korea.

In January Geely entered into partnership with China's search giant Baidu to make "smart" EVs at its car production plants in Hangzhou.

The potentially huge EV market, inevitably, is attracting car "outsiders." Apple has been on the prowl for a carmaker partner for some time, while Huawei is reportedly gearing up to make electric EVs under its own brand in collaboration with Chinese automakers.

Some Huawei-branded models might even be launched later this year if unnamed sources cited by Reuters have got their facts straight.

According to Toyota President Akio Toyoda, however, car "newbies" will probably find it a lot harder than anticipated to stay the course. With Apple specifically in mind he quipped that "after making a vehicle, I'd like them to be prepared to deal with customers and various changes for some 40 years."