Singapore indicated in 2020 that it intended to skip the interim step of non-standalone 5G (5G NSA) and instead adopt the full-fat version of the new mobile standard from the get-go.

In April last year, the Singapore regulator awarded two 5G licenses to market leader Singtel and Antina, the joint venture (JV) between the second- and third-largest telcos, StarHub and M1.

Singtel and the JV were assigned 100MHz of 3.5GHz spectrum, while Singtel, StarHub and M1 each received 800MHz of "mmWave spectrum" for "localized coverage." 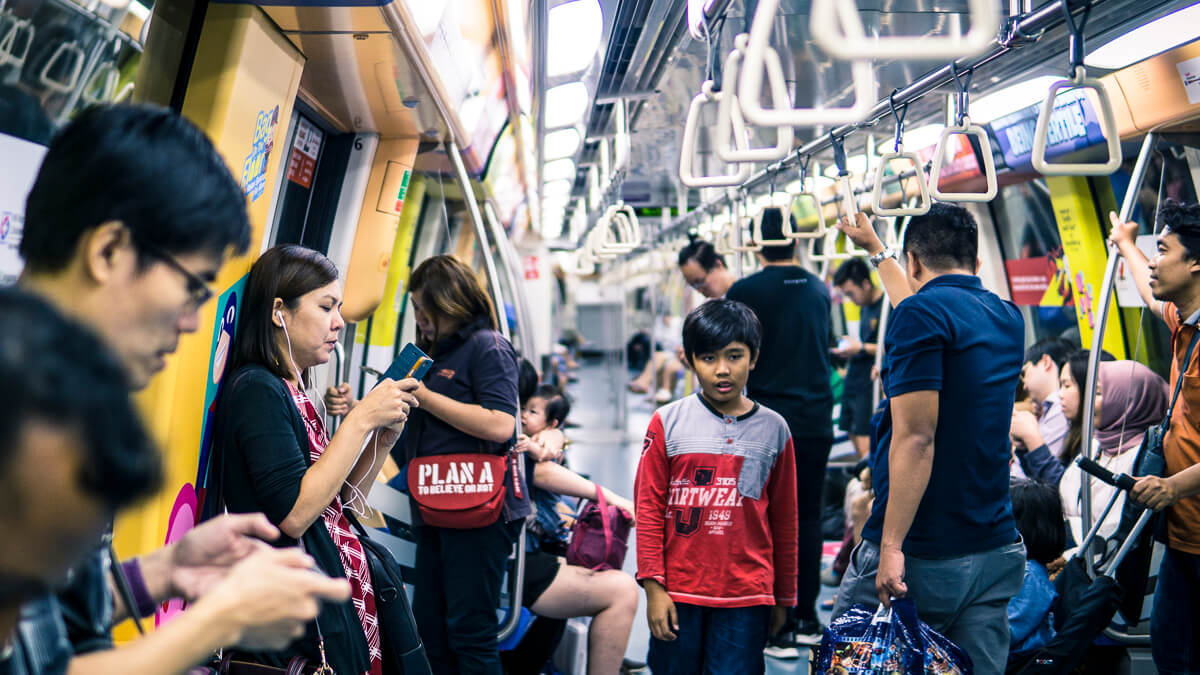 Standing alone: In the race to 5G in Singapore, Singtel has emerged victorious.
(Source: Kit Suman on Unsplash)

Now, Singtel is trumpeting the fact that it is the first operator to launch a 5G standalone (5G SA) network in the city state, in partnership with South Korean-based vendor Samsung.

The operator said it has deployed over a thousand 5G sites across Singapore in strategic locations such as Orchard Road, the Central Business District, Marina Bay, Harbourfront and Sentosa, as well as major residential areas including Sengkang, Punggol, Pasir Ris, Jurong East, Woodlands, and more.

However, it appears that service availability will be fairly limited at first. Indeed, Singtel indicated that only "selected customers" are being given "early access" to the new 5G SA network. The sole device currently available is the Samsung Galaxy S21 Ultra 5G smartphone, said to be running a "Singtel-exclusive beta release of Samsung's 5G SA software."

Meanwhile, Antina has picked Nokia for its 5G SA network rollout. The Finnish vendor has already laid claim to launching the first 5G SA radio access network (RAN) sharing network for the M1-StarHub JV, although the commercial deployment of the network has not yet been announced. StarHub and M1 plan to jointly build a 5G network but will offer services independently.

All three operators nevertheless decided to offer 5G NSA in the meantime, in order to give users an early taste of 5G services.

After being somewhat late to the 5G party, Singapore is now surging ahead because of its early efforts to uncouple 5G from the existing 4G core.

Indeed, as things stand 5G SA network rollouts remain somewhat scarce as most operators around the world are initially focusing on the less complicated option of deploying 5G NSA.

According to a March 2021 update from the Global Mobile Suppliers Association (GSA), about 68 operators in 38 countries have been investing in public 5G SA networks in the form of trials, planned or actual deployments. This compares with over 400 operators known to be investing in 5G licenses, trials or deployments, the GSA said.

The association also lists at least seven operators in five countries or territories that are understood to have launched public 5G SA networks.

Other operators to have launched 5G SA include T-Mobile US, RAIN in South Africa, DirecTV in Colombia, and China Mobile Hong Kong.

The GSA also said that Saudi Telecom Company (STC) and ITC in Saudi Arabia have at least deployed their 5G SA networks. The association said it is awaiting confirmation from STC that commercial services are available, while ITC has announced a soft launch of a 5G SA network.

In Australia, Telstra has deployed a 5G core network and has stated it is ready to launch its 5G SA network once a sufficient range of suitable devices is available in the Australian market.