The short-form video arena is about to get a bit more crowded.

Singapore's Zash is filling its boots quickly to try and build its Lomotif platform into a global challenger.

A group of investors have bought an 80% controlling stake in the service, paying $125 million in the deal. 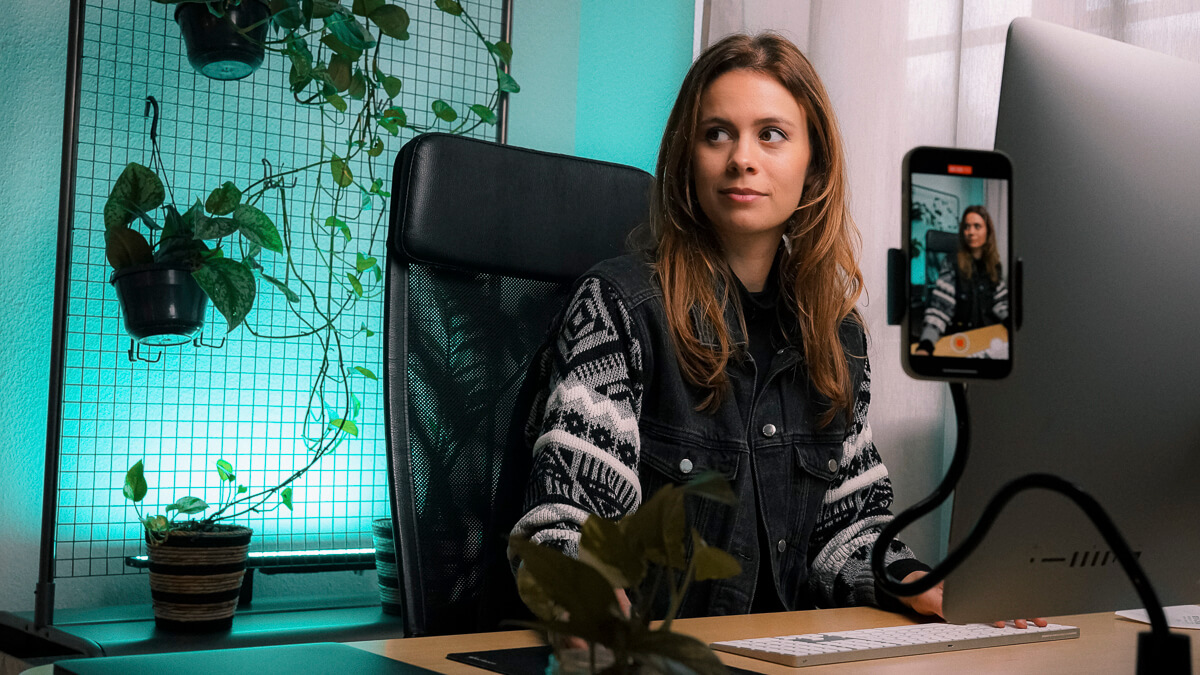 Lights, camera: A group of investors is banking on public enthusiasm for filming themselves and posting it online continuing to grow, taking an 80% stake in Lomotif.
(Source: Jenny Ueberberg on Unsplash)

The consortium is headed by Ted Farnsworth.

He was formerly chairman of a briefly successful film subscription service MoviePass, which raced through investors' cash but stumbled two years ago against cinema chains' opposition.

Jaeson Ma, who was an early TikTok investor, and Lomotif co-founder Vincent Butta help round out the consortium of investors.

The news comes as short video's fortunes appear to have turned a corner.

TikTok has bounced back in the US, with the Biden administration telling courts it may drop the government's lawsuits against its owner ByteDance.

The White House says it is reviewing Donald Trump's efforts to either ban the platform in the US, or force a tortuously complex sale.

And Kuaishou's thundering $5.4 billion public listing in Hong Kong this month, after locating a sweet spot in using short video to sell things, showed there is room for more than TikTok here.

Zash in my pocket

Zash will merge with Vinco Ventures, an investment vehicle which handily has a listing on the NASDAQ.

The series of deals – which makes Zash the controlling shareholder in Vinco, then sees Farnsworth's consortium buy Zash – has been described as a reverse triple merger.

These deals are "scheduled to occur concurrently," say its lawyers, DLA Piper.

Vinco, with a market capitalization under $5 million, was previously known as Edison Nation and holds on to a few other media ventures, which include Pop Nation and Honey Badger Media. It's now positioning itself as an acquisition vehicle.

It currently creates more videos per active user than Snapchat, says Yang, who is from Singapore and based in San Francisco.

Right now, it has 10 billion user-generated clips, used to create around 740 million videos on the platform. Its average monthly users have increased by 400% in the last three years.

When his app became popular with US hip-hop artists, he moved to California to be nearer its users.

It later took off as well in Brazil. The Farnsworth-led buyout makes it one of Singapore's most successful tech startup exits in recent years.

So for an app that started life in an industrial estate, and which Yang took to San Francisco with $30,000 in seed funding, what now to do with all the cash?

Lomotif plans to shift to an advertising model and focus on monetization, Butta says.