Quite a year: The changing vendor landscape in India

Several factors contributed to the significant changes in the vendor landscape in the country in 2020.

Data consumption has been consistently growing over the past few years in India, and the COVID-19 pandemic further accelerated the use of online platforms. All this pushed the telcos to make significant investments in network upgrades and modernization.

The most significant development on the vendors' front was the unofficial departure of the Chinese gear makers Huawei and ZTE because of geopolitical factors. 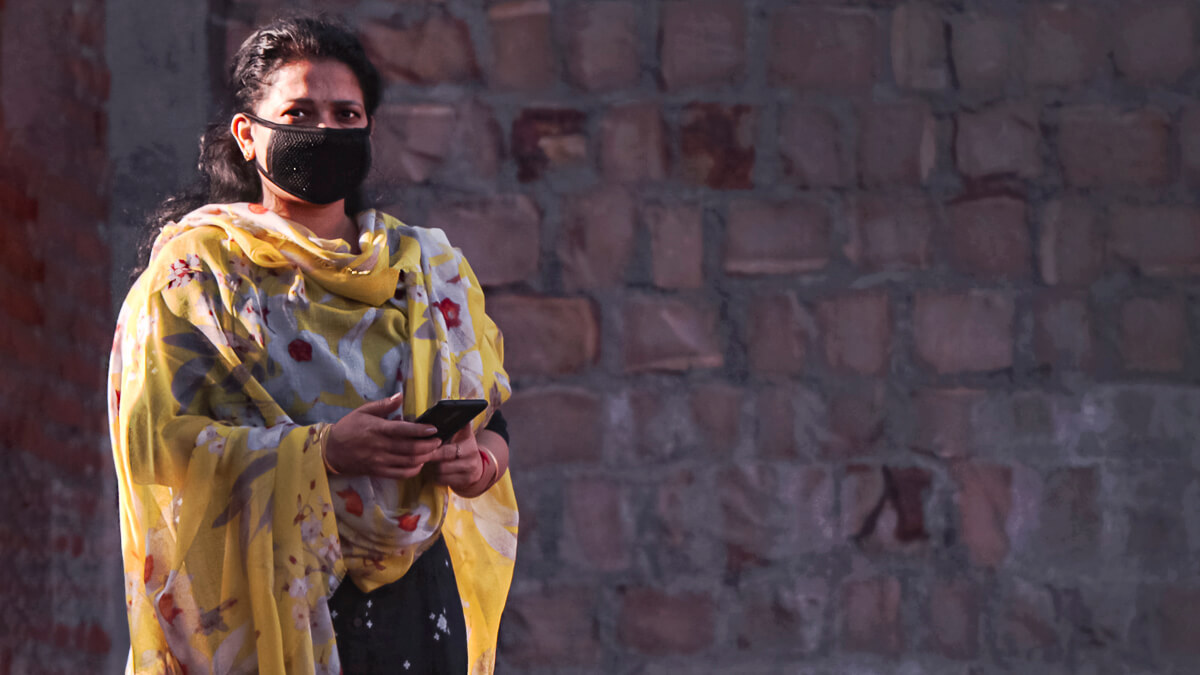 Viral overload: The global coronavirus pandemic has added to the strain on operators as the vendor landscape shifted in 2020.
(Source: Unsplash)

Both the vendors have been active players in the Indian telecom industry over the past few years, and their absence is sure to change the dynamics of the industry.

There were reports of massive layoffs in both Huawei and ZTE. While state-owned Bharat Sanchar Nigam Limited (BSNL) had to come up with a new 4G tender and the private telcos have started to swap Chinese gear with equipment from other vendors.

This is an opportunity for Korean vendor Samsung, which has been working only with Reliance Jio - the exclusivity contract with Jio for 4G gear has also come to an end.

Upcoming 5G contracts and the confusion regarding Chinese players work to Samsung's advantage, and provide a perfect opportunity for the company to grow its presence. The Indian vendors also stand to gain because of this, but they face several challenges, including profitability.

The year also witnessed the growth of Open RAN vendors in the country.

Vodafone Idea, which has been vocal about its commitment to Open RAN, announced a partnership with Mavenir.

A significant development for Mavenir was the appointment of Vishant Vora as president of global operations and managed services. He is the former chief technology officer at Vodafone Idea, and is one of the most respected figures in the Indian telecom industry.

Japan-based NEC, which has a significant presence in India, announced recently it would be establishing an Open RAN lab in India as a complement to the center of excellence in the UK.

Stress on the telco cloud

The Indian operators, including Airtel and Vodafone Idea, also announced massive deals with IBM to leverage the benefits of the telco cloud.

IBM, along with Red Hat, is also working with Vodafone Idea on the implementation and management of a big data platform.

The two companies announced the completion of the first phase of the project in 2020.

IBM was also selected by Vodafone Idea to help it adopt open source at scale across the enterprise by implementing a big data platform on their open-source Hadoop framework.

Nokia has bagged more than 100 deals in 2020 in India, according to media reports.

One of the biggest was the $1 billion multi-year deal with Bharti Airtel to deploy a Single RAN solution in nine circles (service areas). As part of this agreement, Nokia will deploy 300,000 radio units for the next three years to help the telco increase network capacity.

The vendor also partnered with Vodafone Idea to complete the first phase of Dynamic Spectrum Refarming deployment to improve coverage and capacity in major Indian cities.

They also announced a partnership with Vodafone Idea's enterprise division, which takes forward the existing agreement covering SD-WAN. These two companies will work together to provide differentiated services to companies from different industry verticals.

For Ericsson, the biggest announcement in India was that it renewed its agreement with Airtel to provide pan-India managed network operations.

It will also manage Airtel's Network Operations Center (NOC) and field maintenance across the country. Another significant announcement for Ericsson was a multi-year contract from Bharti Airtel to supply and deploy 5G-ready radio and transport solutions.

With both 4G and 5G spectrum auctions likely to take place in 2021, the coming year is expected to witness several network expansion deals.

And with just three leading private telcos and one government service provider in the country now, there will be greater stress on the quality of services.

The telcos will be investing in solutions that help them provide better services. All this bodes well for the vendors in the coming year.

However, vendors might face challenges with the stress on self-reliance in the country. The evolving rules and regulations might add to the challenge of surviving, and, more importantly, thriving in India.

Besides, Jio and Airtel have both mentioned they are working on home-grown 5G solutions. Not much information is available about them.

It remains to be seen how this will impact the telco-vendor equation and its overall impact on the industry.