With telecom and data center assets increasingly in demand, there's no doubting the value of HKBN's infrastructure. 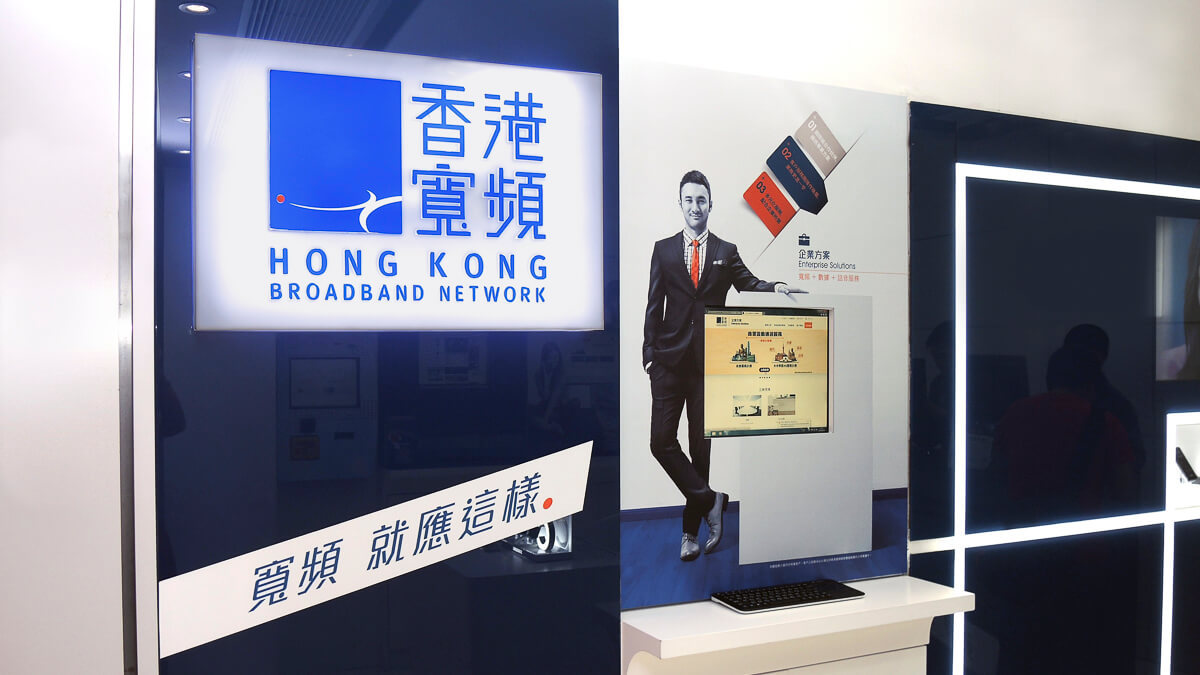 But it is an employee-owned company with a distinctive culture that an external owner could find challenging to navigate.

HKBN's 470 co-owners may enjoy the payday but they likely won't be feeling the same pressure to perform under a new owner.

The highly incentivized internal culture has powered it from fringe broadband provider to publicly listed full service telco in a crowded market in less than two decades.

Today HKBN has Hong Kong's most extensive fiber network and the second largest broadband customer base, along with data center assets and growing MVNO and e-commerce businesses.

It says it has customer relationships with one-in-three residential households and half of all active Hong Kong companies.

The company reported solid numbers in its interim filing last month, with a 9% increase in first-half revenue and a 1% rise in adjusted EBITDA in a tough environment. It said the higher revenue of HK$6.80 billion (US$866.6 million) was mostly due to a jump in smartphone and enterprise solution sales.

Besides its employee co-owners, HKBN has had investment firms MBK Partners and TPG Capital on its share register since acquiring rival Wharf NTT from them for HK$10.5 billion ($1.3 billion) in 2018.

It has since struck enterprise partnerships with companies such as Microsoft, Alibaba and AWS and expanded its offerings to include mobile, e-commerce and financial services.