The exchange said it had taken the shift "in light of further consultation with relevant regulatory authorities". 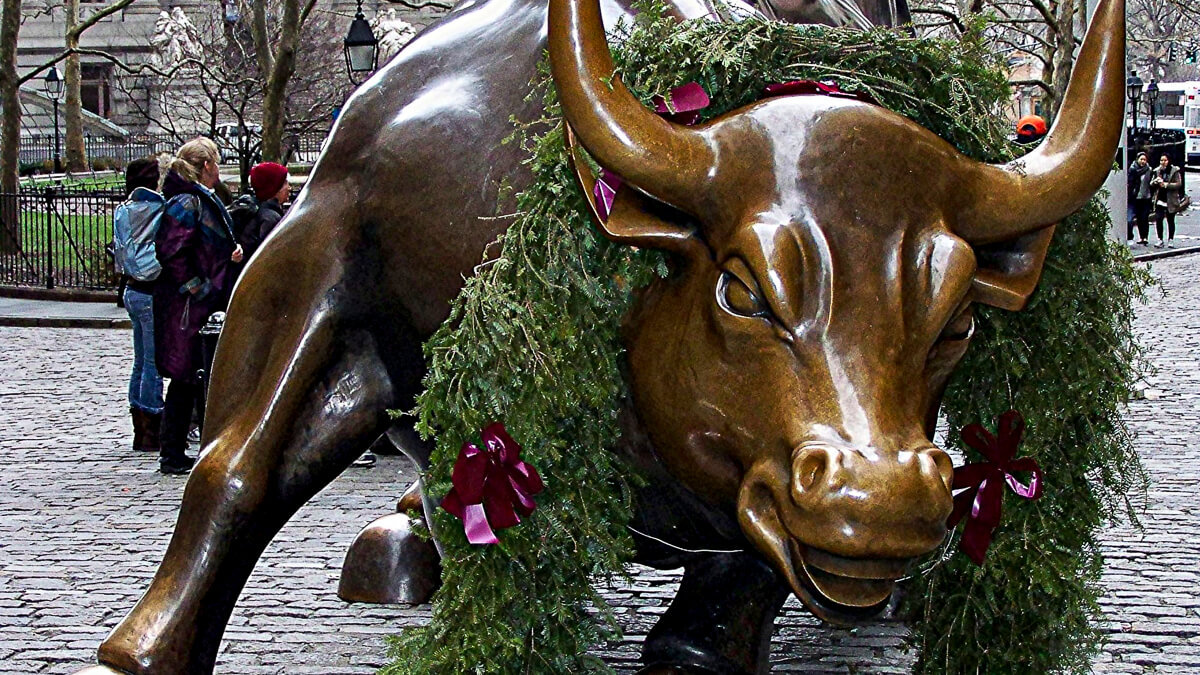 Not so bullish now: The New York Stock Exchange has changed course just one day after announcing the delisting of Chinese telcos.
(Source: Loco Steve on Flickr CC2.0)

It now "no longer intends to move forward with the delisting action" which it had announced on December 31.

Though adding a bit of winter chill, the NYSE added it "will continue to evaluate the applicability of Executive Order 13959".

Trading in China Mobile, China Telecom and China Unicom Hong Kong was to have halted as early as January 7, or late as January 11.

An executive order from President Donald Trump on November 12, taking effect on January 11, had prohibited transactions in securities "of any Communist Chinese military company" by "any United States person".

Whether or not a business is a Communist Chinese military company or not is up to the US Secretary of Defense to determine.

Christopher Miller, who served as an officer in US special forces and became deputy assistant secretary of defense on January 6, 2020, after a fairly stratospheric rise is now acting secretary.

The US Department of Treasury published a somewhat brief guidance, in the form of a list of Frequently Asked Questions (FAQ), on how it would implement the executive order on December 28.

The three Chinese telecoms giants generate most of their revenue in China.

China Mobile is the country's largest mobile network operator, with $107 billion in revenue in 2020.

China Telecom brought in $54 billion, while China Unicom had revenue of $42 billion.

And they are thinly traded on the New York Stock Exchange compared with their primary listings in Hong Kong.

The US delisting was therefore chiefly a symbolic blow, and a bellwether of political, and economic, friction between Washington and Beijing.

The Chinese government meanwhile indicated it was unimpressed with the delisting.

The move was "unwise" and reflected how "random, arbitrary, and uncertain" US rules could be, said Chinese foreign ministry spokeswoman Hua Chunying.

You turn if you want to

President-Elect Joe Biden's inauguration day is January 20, so the administration of Donald Trump is in its final fortnight.

It all raises the question of what the next administration will do when it comes to Chinese tech firms and their ability to operate in the US.

The Biden-Harris administration would welcome early consultations with our European partners on our common concerns about China's economic practices. https://t.co/J4LVEZhEld

This is the million-renminbi question.

It may not be the big reversal some might expect, but it's likely to involve a commitment to forging a shared policy between the US, European countries and other liberal democracies.