NTT Docomo has announced 6G trials with Nokia and local vendors NEC and Fujitsu – the first such announcement by a major telco.

The Japanese operator said it would begin indoor trials before March 2023 and outdoor trials over the following 12 months.

Given the already intense competition within the industry and between governments, it seems a safe bet that we will hear about a lot more 6G lab tests and field trials in the coming months. 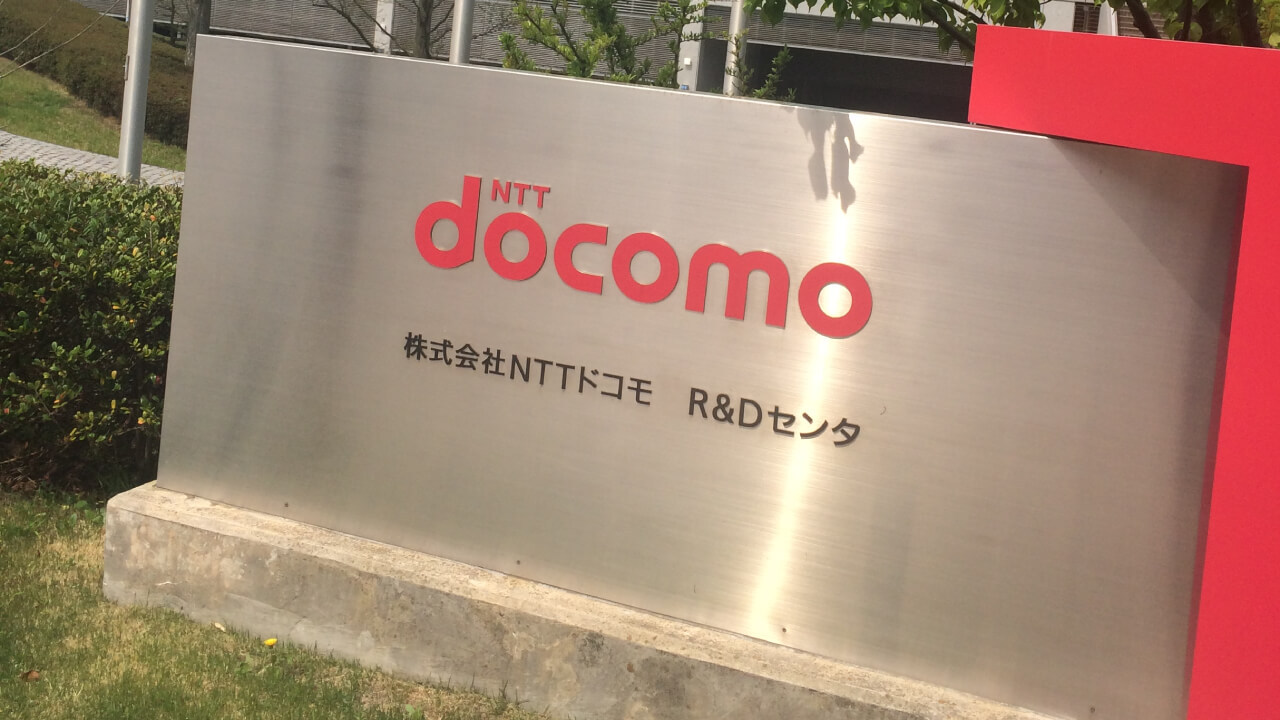 Nokia said it would start the lab trials some time this year at Docomo and NTT premises in Japan and at a Nokia site in Stuttgart, Germany.
(Source: NTT Docomo)

It seems NTT Docomo has stolen a march on both Korea and China, both of whom have huge 6G ambitions.

Korea, which has bragging rights as the first to launch 5G, has said it hopes to launch the first commercial services as early as 2028 (see How governments are shaping the race to 6G).

In China, home to the biggest 5G rollout and the industry's largest vendor, officials have also vowed to lead the world in 6G.

Nokia, the senior vendor partner in the coming trials, said it would work with Docomo and parent NTT on an AI native air interface and sub-THz radio (see Samsung: We need to expand mmWave to meet 6G needs).

"These aim to demonstrate a performance gain with an AI-based 6G air interface compared to a conventional air interface, and to show that high-data rate beamformed access can be achieved in a high frequency band at 140GHz," Nokia said. 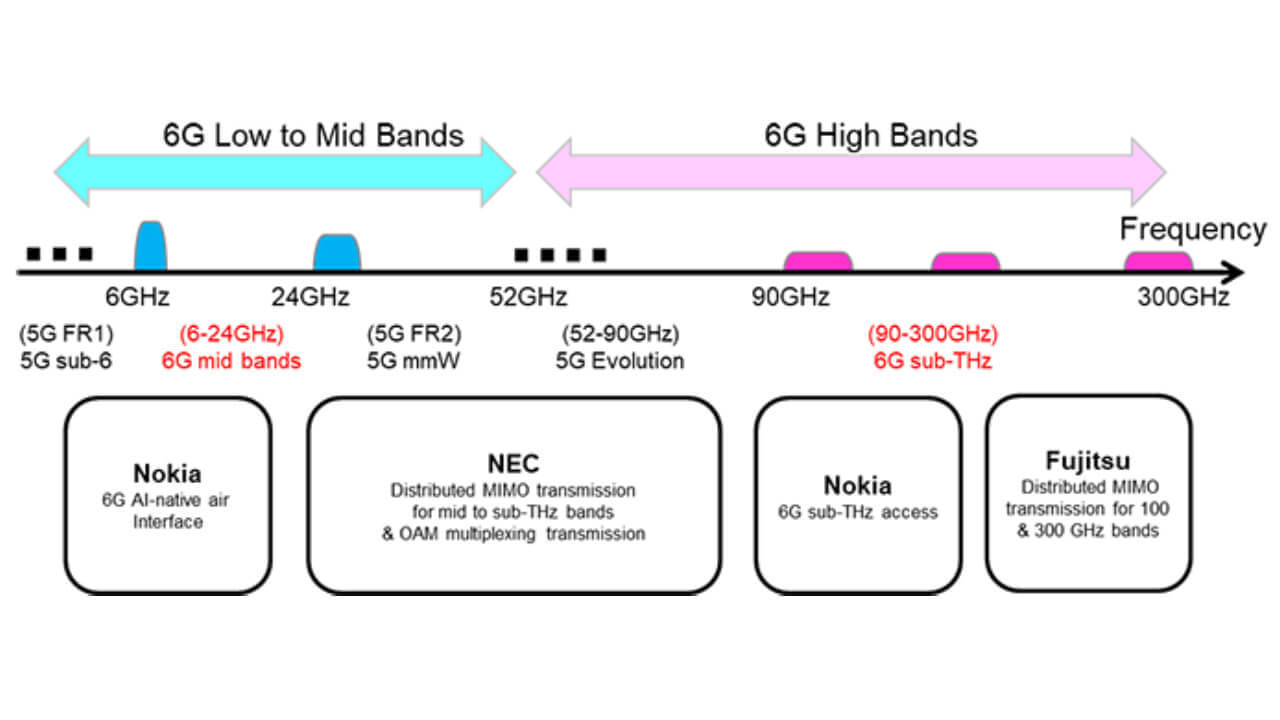 The lab trials would initially focus on showing "the benefits of AI-based learned waveform in the transmitter with a deep learning receiver in the mid-band, as well as to test high data rate indoor communications in the sub-THz band," it added.

"These technologies have the potential to substantially improve deployment flexibility and to increase network throughput beyond that of 5G in the respective spectrum bands and without necessarily increasing energy consumption."

Nokia said it would start the lab trials some time this year at Docomo and NTT premises in Japan and at a Nokia site in Stuttgart, Germany.

"From this early stage, we would like to collaborate with world-leading global vendors to proactively demonstrate breakthrough concepts and technologies and promote them to the world," he said.

Of the two smaller vendors, NEC said it would provide distributed MIMO equipment that could be deployed in 6GHz midband and up to the sub-terahertz band, which is between 24-300GHz.

Fujitsu said Docomo and NTT will also trial its distributed MIMO tech with the aim of achieving stable communication with bandwidth of more than 100 Gbit/s.

Like most MoUs, it's not very specific, merely referencing collaboration on spectrum, R&D, and "development of a single global standard."

But it is a reassuring sign that despite geopolitical tensions two of the biggest technology blocs show a willingness to work together on a common 6G standard.