Now Nissan veers away from the Apple Car

Apple's talks with Nissan about creating a self-driving car together have broken up after a row over branding.

Nissan balked at a request the cars carry the Apple brand, objecting to being downgraded into a mere hardware supplier.

Claims that "discussions did not advance to senior management levels" have met with some derision. 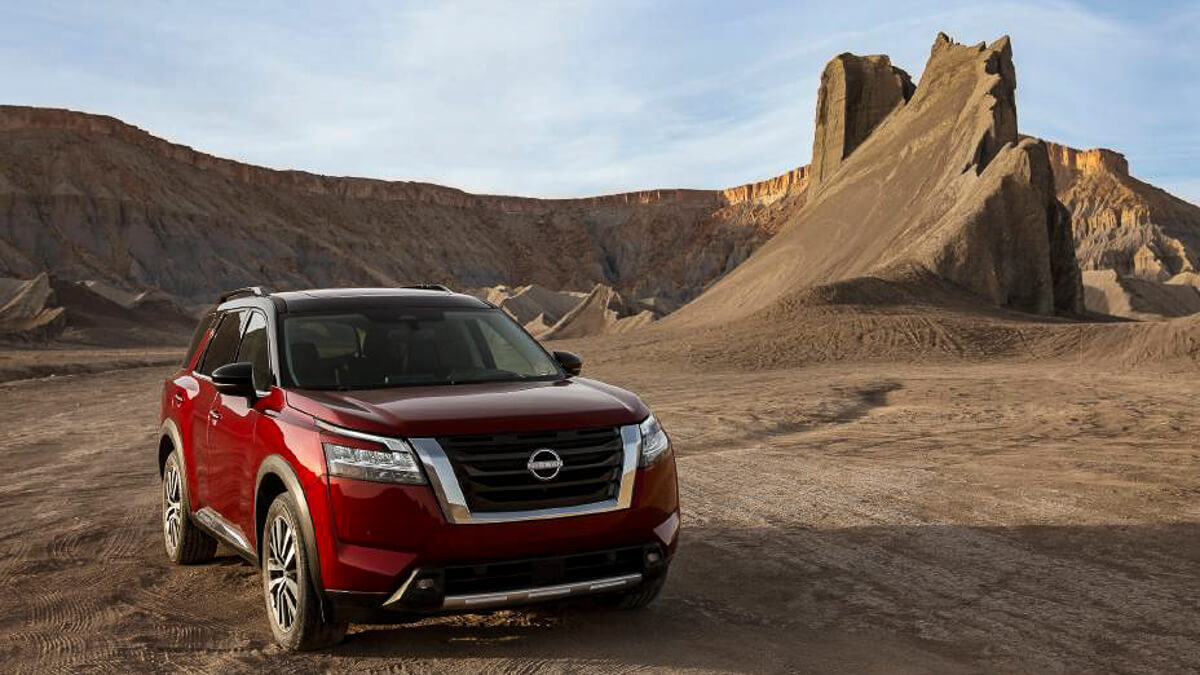 Off course: Looks like Nissan's road to the Apple car has hit some rough terrain.
(Source: Nissan)

"How does that work? Nissan gets a call from the hottest tech company in the world and a middle-manager says "Nah, not gonna tell the CEO," Economist correspondent Stanley Pignal wrote on Twitter.

Investors frowned somewhat at the news: Nissan shares fell immediately afterward by 3.7%, as the Nikkei 225 overall rose by 1.4%.

Tim Cook's company continues to scour for a carmaker partner, but must overcome automakers' fears of becoming the "Foxconn of the auto industry."

Half of the world's iPhones are made at a sprawling factory complex in Zhengzhou, in north-east China, owned by Taiwan-based Foxconn.

Apple's interest in entering the auto industry dates back to 2014.

It has tested driverless technologies in California for several years, though with somewhat less luck than its would-be autonomous vehicle rivals.

Apple admitted last week its back-up drivers had to intervene, on average, every 145 miles.

For Alphabet's Waymo and GM's Cruise, the equivalent figure is nearly once every 30,000 miles.

South Korea's Hyundai also recently made, then retracted, a statement saying it was in talks with Apple.

Under that arrangement, Apple would use Hyundai's E-GMP platform for its electric vehicle, and Hyundai-owned Kia for its US-based manufacturing.

It may be resurrected but in any event is unlikely to produce a vehicle before 2025.

Cupertino is keen to make its cars in America, after it has met with criticisms for producing most of its devices in Asia.

A car crash of a deal

Getting to an Apple car has been a long, bumpy road before Nissan applied the brakes.

It is "logical" that Apple should seek to build on its strengths in battery technology, software and design, he admits.

Shut up and drive

The attractions of the trillion-dollar car sector are clear, with 74.9 million cars sold globally in 2019 (the number slipped to 63.7 million in 2020 because of the coronavirus pandemic).

But carmakers who have invested sunk costs into design and facilities are likely to feel their industry "is not a typical tech-sector that you could take over at a single stroke", says Diess.

While Tesla has shown the appeal of a software-focused electric car, it took Elon Musk's company until 2020 to break into the black. And that didn't come from car sales, but from selling carbon credits to other automakers.

Without $1.6 billion of its 2020 income that came from selling carbon credits to more polluting carmakers, Tesla would have made a loss last year. It made just $721 million from selling actual Teslas.

Apple is unlikely to be discouraged out of the market.

Other potential partners could include Canada's Magna International, which assembles automobiles for brands including Jaguar's I-Pace electric sports utility vehicle.

France's Renault might be a good fit, with its massive idle capacity in Europe and experience in contract manufacturing.

And Apple has been snaffling up patents and poaching staff from Tesla.

The iCar will surely turn up one day but, for the moment, it has the feel of an Uber which is always on its way, but not quite ever here.