Apple has warned Chinese tech companies that they will be expected to comply with its new iOS14.5 privacy rules.

"App Store terms and guidelines apply equally to all developers around the world," the company said in a statement. "We believe strongly that users should be asked for their permission before being tracked. Apps that are found to disregard the user's choice will be rejected." 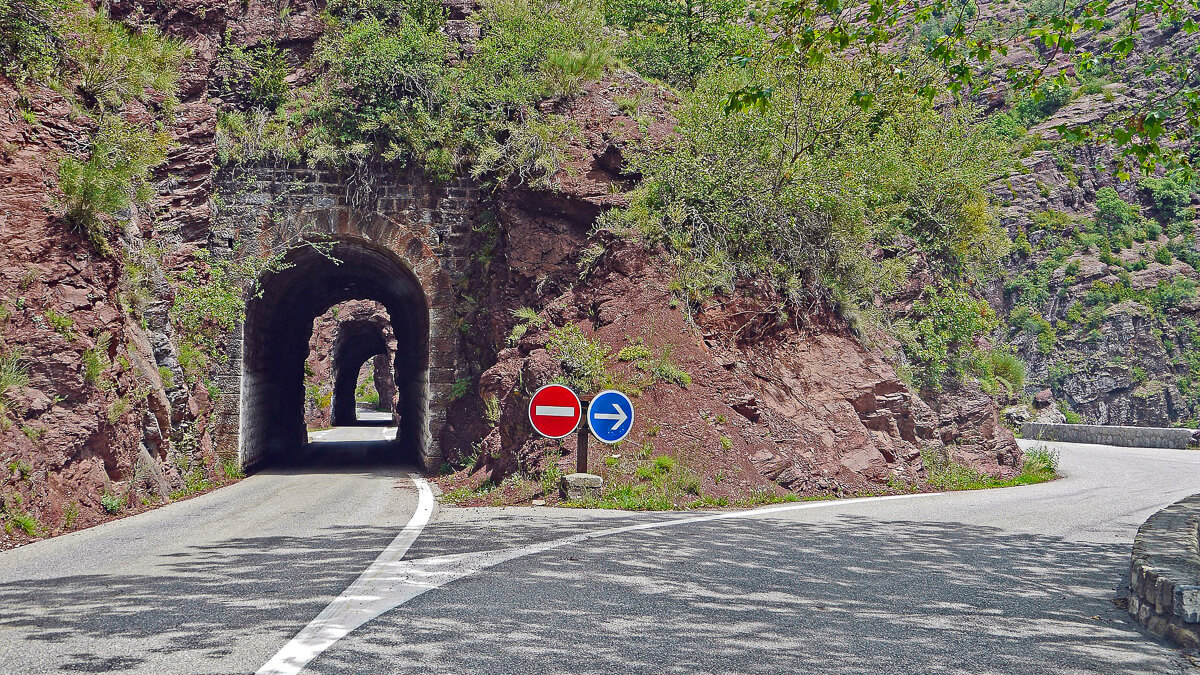 Long way round: With iOS 14.5 on the horizon, China's tech platforms have been busy looking for a way round. (Source: Erich Westendarp from Pixabay)

Apple is introducing an update, iOS14.5, in the next several weeks, which lets users opt out from being tracked. Apple calls this App Tracking Transparency (ATT). It lets users limit which apps can access Apple's Identifier for Advertisers (or IDFA).

All this will be a big blow for apps, like Facebook, which raise nearly all their revenues through offering ad buyers extremely precise targeting capabilities.

From China with love

While Facebook has mainly grumbled, ByteDance and Tencent are among Chinese tech giants furiously devising a way around the coming new privacy rules.

Their tool, called China Anonymization ID (CAID), is currently being tested by the state-backed China Advertising Association (CAA), which represents about 2,000 companies.

The new tool will let companies continue to track iPhone users and show them targeted ads without the users' consent.

CAA argues this system does not directly oppose Apple's policies. Meanwhile companies outside China have shown massive interest in the tool, with some acquiring it through Chinese subsidiaries.

And if companies outside China begin massively using CAID to get around Apple's shiny new privacy policy, then Apple's decision to adopt it may well end up having deliciously perverse effects. "We implemented this new privacy policy which results in your fingerprint-indexed event data being sent to a Chinese server," quips analyst Eric Seufert on Twitter.

For your iPhones only

China may even have more ominous purposes afoot. "I think it's important to know that CAID is being built not just to replace IDFAs, it is more than that," says Ilya Baklanov, product lead at the Trade Desk, and a specialist in ad tech. "Overcoming Apple's restrictions is only one of the benefits for Chinese ad tech companies and the government," he adds.

China's a bit fond of tracking. Remember Huawei, having been shunted out of the smartphone market, is now supplying post-coup Myanmar's generals with surveillance technology. And fingerprinting tech is getting stronger, with new approaches that can overcome even "hardened" browsers like Tor.

In wildly fortuitous timing, Apple's CEO Tim Cook will appear at the 2021 China Development Forum, from March 20 to 22. "Well I can think of one topic to discuss," tweeted one wag, the FT's San Francisco correspondent Patrick McGee.

The new privacy settings are getting close to appearing. Apple this week rolled out the fourth beta version of iOS 14.5 to registered developers and public beta users.

Other features, reflecting the zeitgeist, let you use your Apple Watch to unlock your iPhone while you're wearing a face mask. Another coronavirus feature that may appear is for Apple Maps to offer real-time crowd data for points of interest. It also will include new emojis, like a blood-free syringe, to represent vaccination.

The release candidate  a stable beta version with the bugs knocked out, with the potential to be the final release  might appear next week, predicts analyst Gerold Dayne on Twitter.

But how will Apple deal with all this during its ultimate rollout, whether it comes later this month or in April? It's easy enough just to deny IDFA access to apps that don't yet prompt users for ATT.

For Chinese apps that use CAID and actively seek to frustrate it, Apple has to decide if it will have a geographical roll-out, privileging Chinese companies and risking lawsuits from the rest.

Or will it let China get away with CAID? This lets fingerprinting work worldwide, and nullifies the whole purpose of the privacy move. (Cue unimpressed regulators in Washington, Brussels and London.)

For today, Cupertino's trying to warn Chinese tech that it will adopt the third, bulldog approach, and kick offending apps on the platform. Whether its bark measures up to its bite, stay tuned in a few weeks to see.