News has broken of another Huawei security breach, this time involving Netherlands operator KPN Mobile a decade ago.

A study by CapGemini found that Huawei staff had the ability to monitor all users' calls, though there's no evidence anyone did, a Dutch newspaper revealed.

But we are left in the dark as to the nature of this failure. Was it a result of poor design, careless security policies, or has someone finally found an actual Huawei backdoor?

We will likely never know. 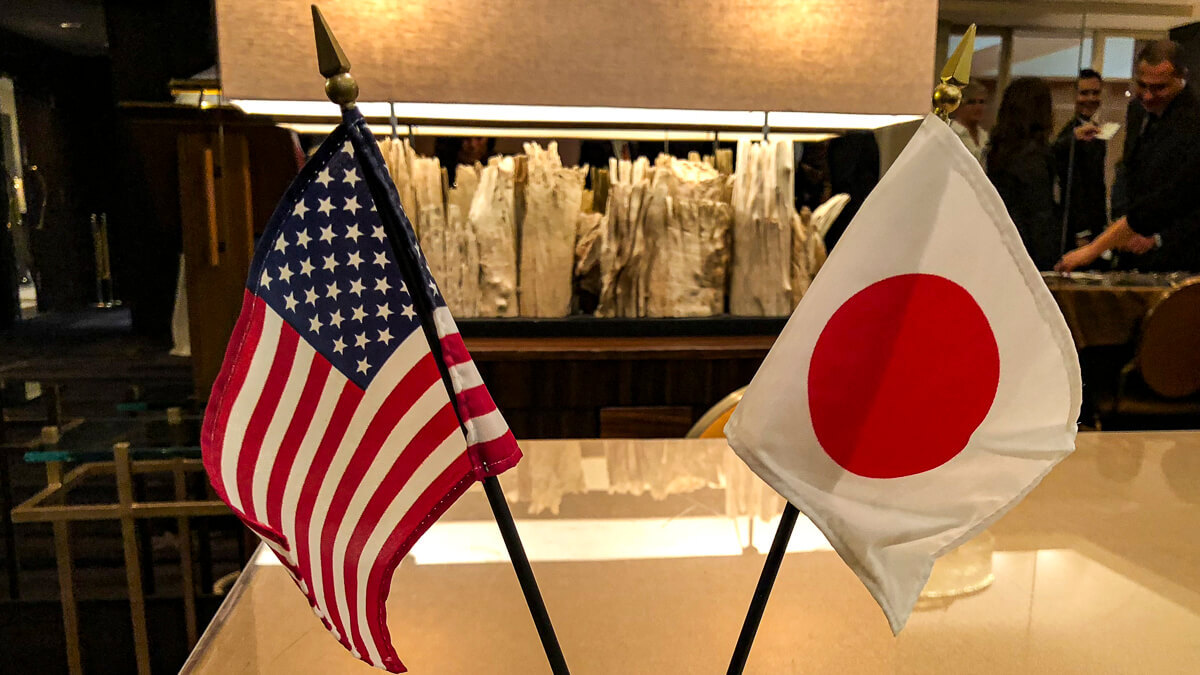 Fast friends: The US and Japan have tied up to find a way round the effects of freezing Huawei out of 5G and 6G. (Source: Oregon Department of Agriculture on Flickr CC2.0)

In other Huawei-related news, the leaders of US and Japan last Friday agreed on a $4.5 billion 5G and 6G collaboration.

It is an attempt to solve the problem, acknowledged by Trump officials, that in the absence of a cost-effective alternative the efforts to sideline Huawei have been severely handicapped.

In a joint statement the two governments say they want to strengthen competitiveness in digital tech and to back the development of "secure networks and advanced ICT including 5G and next-generation mobile networks."

There's not a lot of detail yet to this plan, but they name-check open RAN, 6G and quantum information science and commit to working together on supply chain security.

Interestingly, only muted reporting of this appeared in China, apart from the hyper-nationalist tabloid Global Times, which declared it "doomed to fail."

It did find a reputable telecom analyst, Xiang Ligang, who agreed that the alliance was "wishful thinking," although some of his reasoning is a little wishful itself.

He suggested the $4.5 billion, which is the kind of seed funding that China's government also likes to tip into promising new technologies, is no match for Huawei's $15 billion annual commercial research budget. But they're really two different things.

He also throws shade on the US and Japan's alleged 5G backwardness.

True, Japan in particular hasn't got much 5G scale, but at this early stage 5G everywhere is still looking for a purpose and some excitement. Chinese operators, the world's biggest 5G investors, are among those wondering when they're going to get a return on the technology.

But Xiang was correct to note that this new alliance will have trouble challenging the scale of Huawei and ZTE.

This missing element in the US-Japan plan is a Tier 1 vendor. A big part of their strategy is to build up open RAN so as to dilute Huawei's dominance and bring down the equipment cost.

But even if open RAN is mature enough to take center stage for 6G, there are all the other things that a big supplier provides to solve operators' problems.

On the other hand, no telecom or IT company has a lock on industry leadership  just a dozen years ago Huawei itself was one of the minor players.

It may be some of the smaller vendors now supplying Rakuten could become significant players over the next decade.

In any case, we shouldn't overlook the significance of this new alliance, a departure for the telecom sector where, outside China, governments have been content to let industry lead.

The $4.5 billion signals that the world's biggest and third-biggest economies are determined to crash the 6G party.