NEC and Fujitsu team up to ensure O-RAN compliance

Japanese vendors NEC and Fujitsu stepped up their open radio network access (RAN) play by announcing a collaboration on interoperability testing for 5G basestations that conform to specifications from the O-RAN Alliance.

The vendors have already begun developing the requisite technologies at Fujitsu's laboratories in the US and NEC labs in the UK. Interoperability testing is expected to start from this month once a "verification environment" is in place at the two labs. 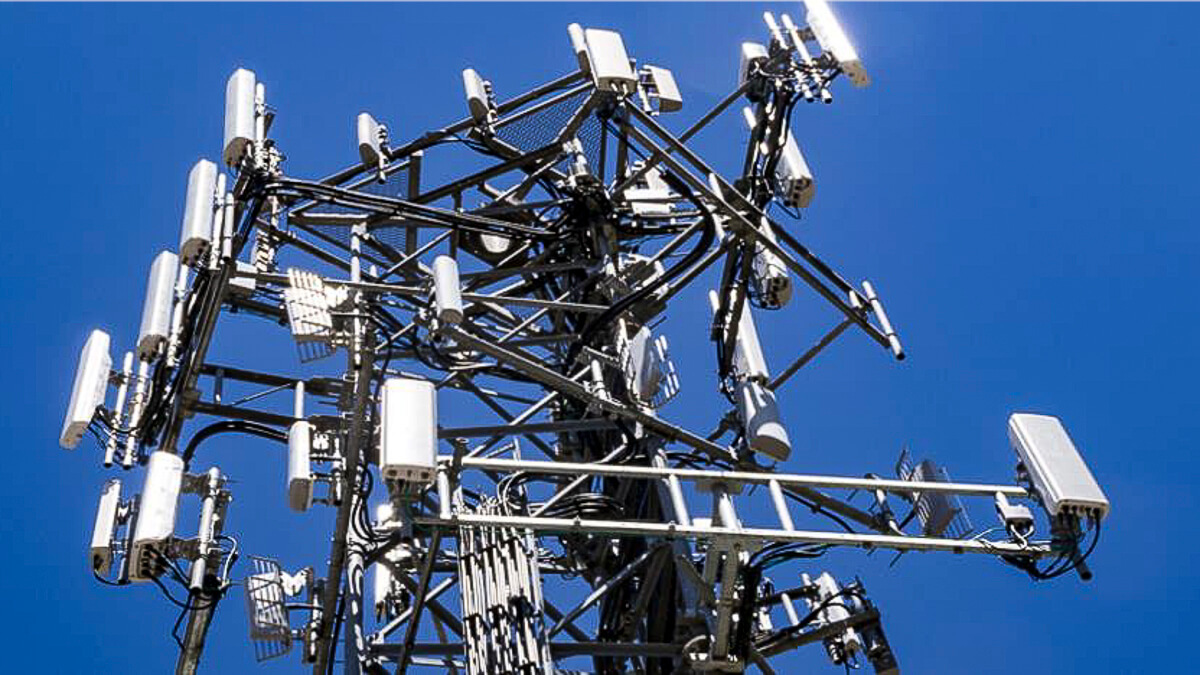 Testing, testing: NEC and Fujitsu start interoperability testing for 5G basestations in August – but will open RAN stay the course?

NEDO apparently commissioned NEC and Fujitsu to conduct research and development work on assessment and verification technologies for interoperability between basestation equipment within its "Post 5G Infrastructure Enhancement R&D Project," which is scheduled to run from 2020 to 2023.

And the project's aim? To put the foot firmly on the gas in order to accelerate the deployment of compliant, interoperable open RAN 5G basestations the world over. 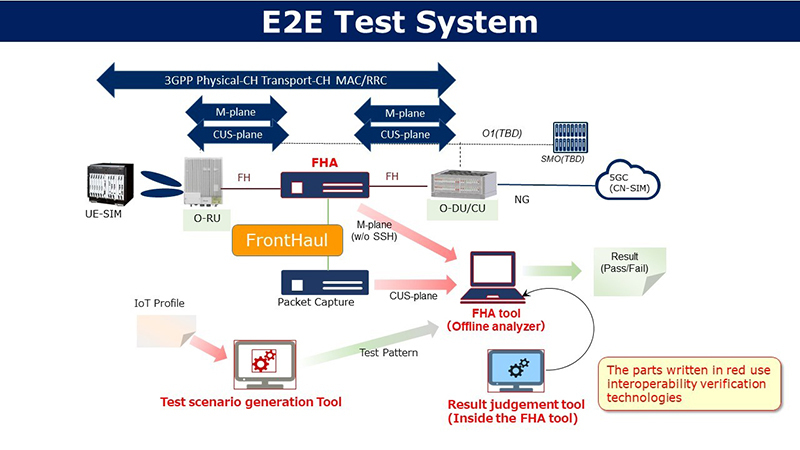 NEC and Fujitsu are both contributors to the O-RAN Alliance, founded in February 2018 by AT&T, China Mobile, Deutsche Telekom, NTT DoCoMo and Orange Group. The alliance recently increased its operator members to 30 after Germany's 1&1 joined its ranks.

The two Japanese vendors have already unveiled collaborations with NTT DoCoMo and Rakuten Mobile on the deployment of open RAN networks in Japan.

NEC was also selected as an open RAN partner by Vodafone UK and Deutsche Telekom (together with Mavenir), and was involved in trials with Telefónica (O2) in Germany and the UK. 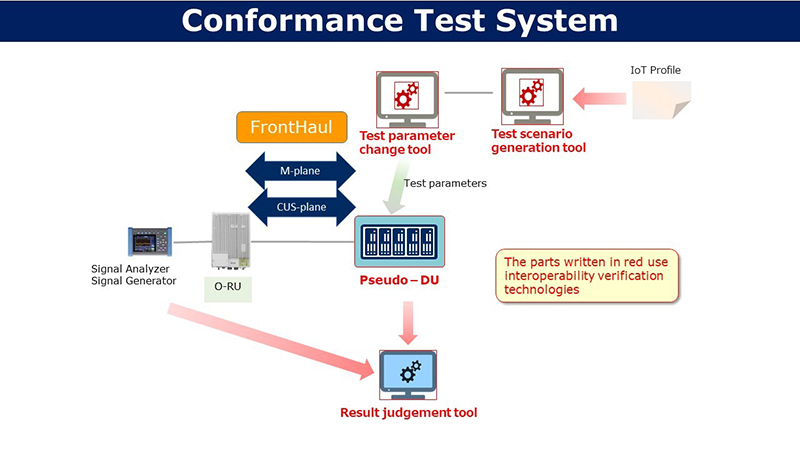 Interestingly, the vendors describe "post 5G" as 5G with "enhanced functions such as ultra-low latency and multiple simultaneous connections."

It's not really clear if they mean standalone 5G networks here, or if they are looking ahead to 6G, or whatever it is that will come after 5G.

Many operators remain skeptical that open RAN will be good enough for 5G. Indeed, analysts at Dell'Oro and Omdia (a sister company to Light Reading) still think open RAN will  by the mid-2020s  have captured only about one-tenth of a total market for RAN products worth between $30 billion and $35 billion annually.

For its part, Swedish vendor Ericsson, which has not been the most enthusiastic supporter of open RAN in the early stages, has already suggested that open RAN will really come into its own with 6G.