For one, there's a group of countries such as Italy and Finland that are starting to roll out, and another group, like China and Canada, that are preparing to allocate.

For another, the Tokyo Olympics this summer is going to give new mmWave-based apps a high-profile workout. 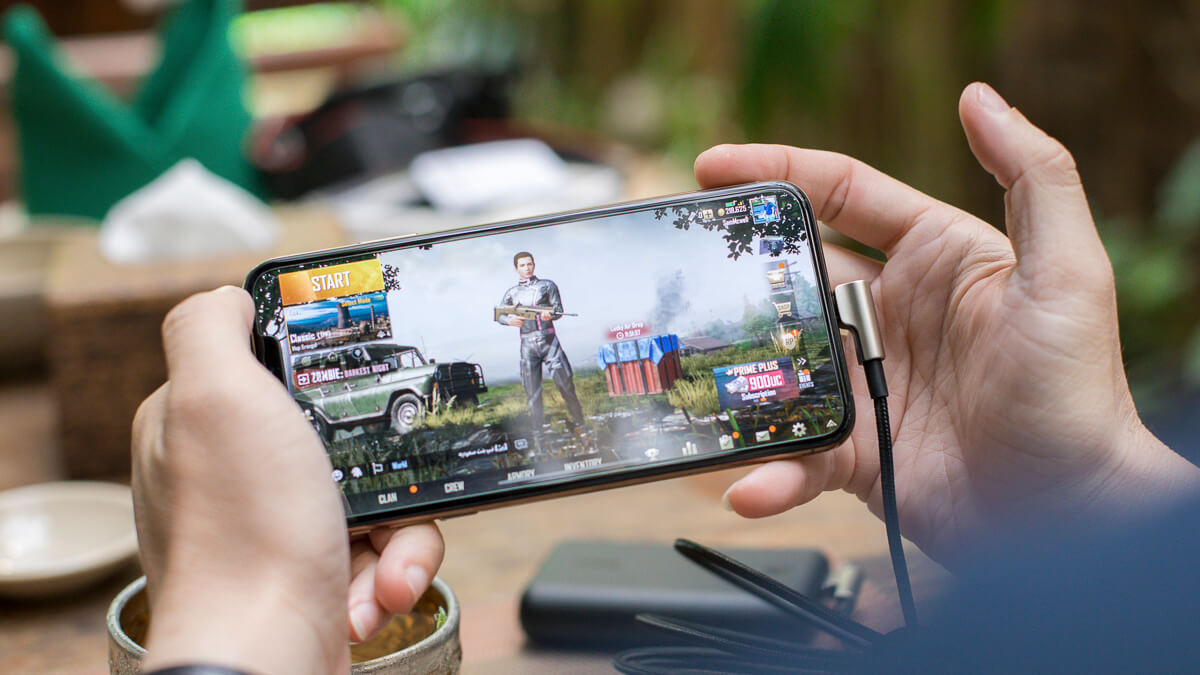 Game on: Rocketing demand for data over 5G means mmwave is finally on the up.
(Source: SCREEN POST on Unsplash)

Beyond these, there's the sense that this huge swathe of greenfield spectrum is at last ready to fulfill its potential.

A new GSMA Intelligence report concludes that in different scenarios mmWave can cut operators' costs by as much as a third.

The time, the place

Peter Jarich, head of GSMA Intelligence, told a Mobile World Congress session Wednesday that past efforts to commercialize mmWave had failed because there wasn't the urgent demand for capacity to carry data.

That's not the case today. End-user demand for data is continually escalating, and 5G will be critical to meeting that demand, Jarich said.

"As we look at capacity demands there's this recognition that new spectrum is required.

"To deliver 100 Mbit/s downlink in a dense urban scenario requires outdoor capacity of 10 Gbpsit/ capacity per km sq. You're going to need new spectrum to deliver that  there's no question about that."

The study found that where mmWave was deployed with 3.5GHz 5G in three separate scenarios  dense urban location, indoor enterprise and fixed wireless access  total cost of ownership was reduced by 35%, 34% and 27% respectively.

Jarich said that while the scenarios carried a number of assumptions, the modelling showed clearly that mmWave was an effective solution in an environment with strong traffic demand.

The other difference today compared with earlier forays into mmWave is the emerging ecosystem and the growing interest from industry.

Jarich said equipment vendors were putting a growing range of products on the market, from repeaters to new antennas.

The GSMA Intelligence study says the speed of industry development is "remarkable" considering that mmWave was only formally allocated to mobile at the November 2019 WARC event.

Chi Yongsheng, vice president of China Unicom Research Institute, describes mmWave as "one of the new opportunity areas of 5G, with advantages in speed, capacity and low latency."

"Without mmWave, I think 5G is imperfect," he said, but the technology and business cases were still in their early days.

"So far many business scenarios haven't been clarified."

One scenario Unicom has embraced is the Winter Olympics. It's the telecom partner for the 2022 Games in Beijing next February and will deploy a 5G private network to support the event.

Chi doesn't have much detail to share at this stage, but indicated services such as intelligent operation of venues and VR/AR multi-angle video.

Meanwhile, if the Tokyo Olympics goes ahead in late July and early August, we will witness road-testing of a raft of new mmWave services.

The sports stadium is the ideal real-world testing ground for mobile, he told the MWC session.

It has high user density, with users' shared interests ideal for testing out new services. The customers are often "high-value" and the high-profile events offer significant marketing value.