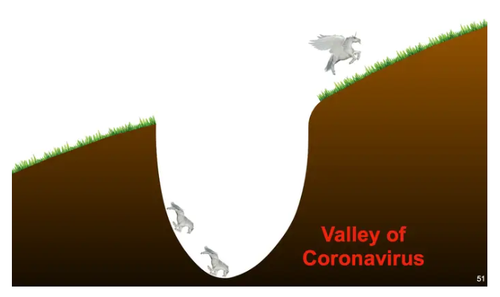 Like what we have to say? Click here to sign up to our daily newsletter
COMMENTS
Newest First | Oldest First | Threaded View
Add Comment
Be the first to post a comment regarding this story.
EDUCATIONAL RESOURCES
sponsor supplied content
Why IMS Needs to be "Any Cloud-Native"
5G: The Race Cant Be Won Without The Crew Onboard
Digital Marketplace: The New Telecom Frontier
Network Optimization: Non-Real-Time RIC Trial Analysis
Vendor Interoperability with Service-Based Architecture
The Outlook for Open vRAN
QCT Introduces New Innovative Family of Edge Servers for the Telco Marketplace.
QCT CU/DU Solutions to Optimize Open RAN Deployments
End-to-End Enterprise 5G Solutions Powered by QCT
New Innovative Family of Edge Servers for the Telco Marketplace
Educational Resources Archive
More Blogs from Morris Lore
Public cloud holds perils, and don't expect an 'open' RAN with it