Malaysia's national 5G network scheme has plunged into crisis yet again after two operators backed out of the plan at the last minute.

Market leader Maxis Communications and U Mobile will not take a stake in the state-backed wholesaler, DNB, Reuters reported Wednesday. 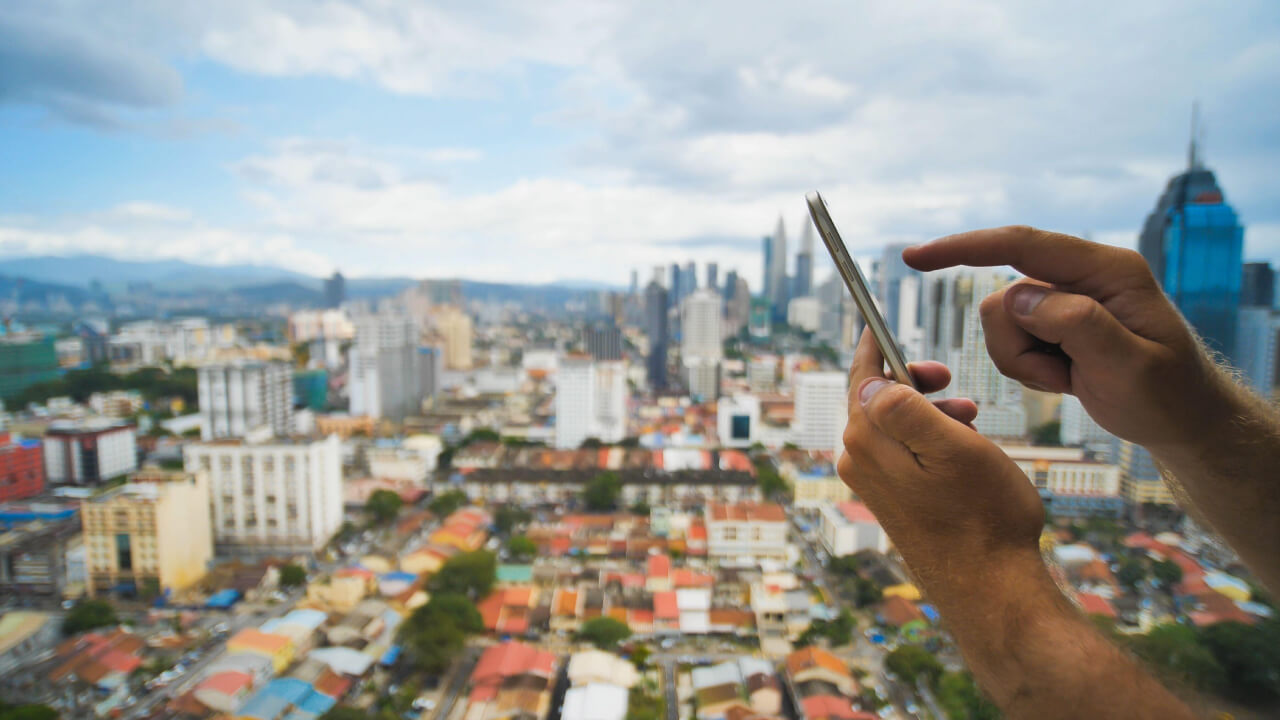 The government must either persuade Maxis and U Mobile back into the fold or raise the individual stakes of the remaining four operators.
(Source: Davidovich Mikhail/Alamy Stock Photo)

Their exit halts DNB's efforts to sign up the other operators, Reuters said, quoting sources familiar with the negotiations, who said the deal would have to be restructured.

Maxis and U Mobile could not see benefits in being a minority shareholder of DNB but are willing to discuss terms for access to the wholesale network, Reuters' sources said.

The government had set August 31 as the deadline for agreement on the deal, in which the six leading operators were to take a combined 70% stake in the new national 5G wholesaler.

Two smaller players, state-owned Telekom Malaysia and YTL Communications, who have been trialing 5G services since December, signed on to the DNB terms in May.

The project has been dogged by controversy and disagreement since regulator MCMC recommended adopting the single wholesale network model in 2020, arguing that it would reduce infrastructure costs and expedite the rollout process (see Malaysia invites eight bids for 5G wholesale network).

Operators were skeptical from the outset. While they did not comment at length publicly, their concerns prompted a GSMA study last year, which warned that the scheme would lead to inefficient spectrum management and the possibility of stranded spectrum assets, as well as a lack of clarity over wholesale pricing.

The operators asked to be allowed to build a second national 5G network in which they would invest. The government rejected that but said it would offer them the chance to invest directly in DNB.

Operators had also expressed concern at the cost of access to the DNB network, but those issues seemed to have been addressed two months ago when the industry and government finally reached an agreement (see Malaysia government, telcos finally agree on 5G industry structure).

Now it seems that the government must either persuade Maxis and U Mobile back into the fold or raise the individual stakes of the remaining four operators.

DNB has said the project would cost 16.5 billion Malaysian ringgit (US$3.7 billion) over ten years, including 4 billion ringgit ($893 million) to Ericsson for the network equipment.