It is getting hard to keep up with the torrent of Beijing directives to the tech sector.

In the latest – announced Monday and to take effect on Wednesday – it will drastically curtail online game time for minors. 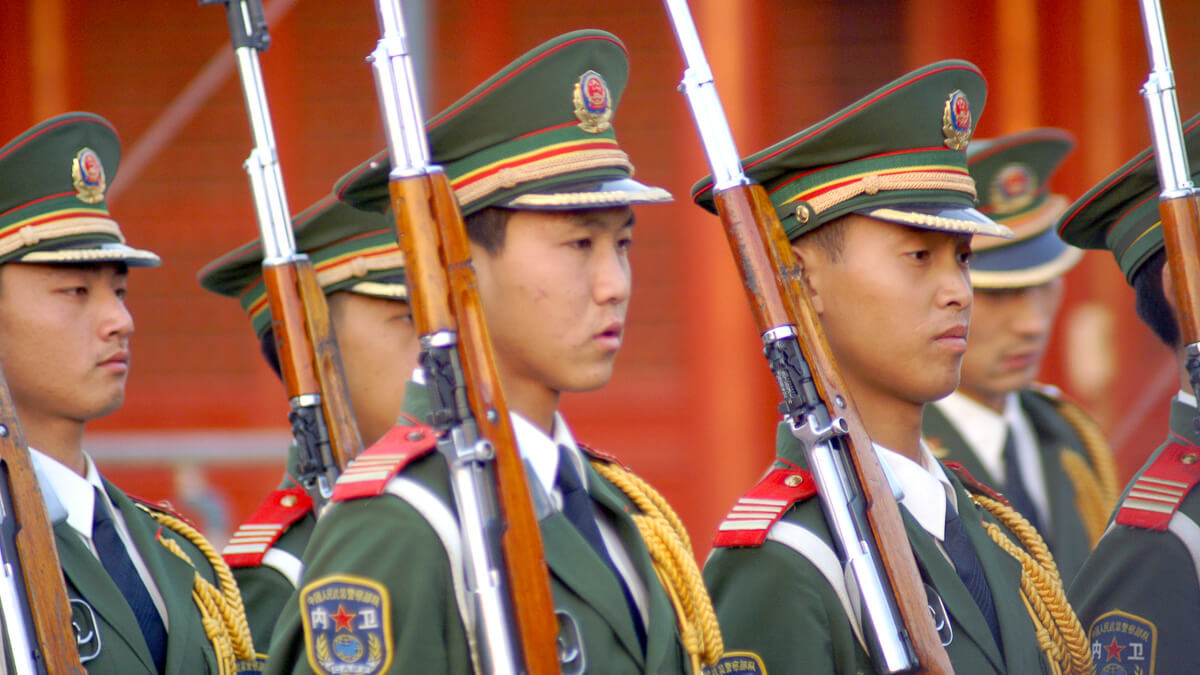 In the crosshairs: Beijing's sights continue to be trained on the country's technology giants.
(Source: Steve Webel on Flickr CC2.0)

The burden of ensuring compliance will be on the games companies, such as Tencent, which will use facial recognition and real-name registration to enforce the rules.

Although this particular regulation came without warning, it cannot be a surprise. Just a month ago, the state-backed Economic Information Daily described video games as "spiritual opium."

End of the beginning

The onslaught against tech firms began with the last-minute suspension of the Ant Financial IPO in November 2020, followed by a huge antitrust fine for Alibaba.

Since then, the government has compelled Tencent to relinquish its exclusive music licencing deals, has carried out a data security probe into ride-hailing firm Didi Chuxing and an antitrust probe into food delivery outfit Meituan, and has all but shut down the private tutoring industry.

Beijing has also passed two key laws, the Personal Information Protection Law and the Data Security Law, and is drafting the world's first legislation setting rules for use of algorithms.

The impact of these ever-widening controls has certainly been felt: More than $1 trillion dollars has been wiped off the value of Chinese tech stocks.

It's worth noting that the tech rules are just one part of a newly hatched economic reform plan to counter monopolies, protect consumers and promote "common prosperity". It's a shift away from the go-go economy of the last three decades and a call-back to the Communist Party's socialist roots.

Many of the new measures take aim at a real issue, like Ant Financial's huge exposure to P2P financing. Other problems are familiar to western governments, such as the market dominance of the platform players and the need to protect user privacy.

But equally, a number of the new regulations, like the private tutoring and online games crackdowns, are just half-baked responses to deeper problems.

No beating the boss

In the blizzard of new regulations it's also not clear how practicable compliance will be or whether the rules will be enforced.

Regardless, there is an underlying political imperative across all of this in reminding business of who is in charge. A top-level economic reform meeting on Monday reminded party officials to "urge companies to obey the leadership of the party."

One reaction by foreign investors has been to take their money and run.

But there's another group who see buying opportunities. China tech stocks have actually rebounded the past two days as some have decided they'd been oversold.

Over the longer term, the positive view  and the government spin  is that it has merely set new red lines and as long as corporate leaders stay within these there will be plenty of room to grow.

But the other scenario is that the kind of ad hoc, heavy-handed and punitive rule-making we've seen in the past nine months becomes the new normal, and that tech firms will prioritize expressions of loyalty over innovation.