Growth in media and enterprise and a big drop in marketing cost have powered KT Corp to a strong first quarter. 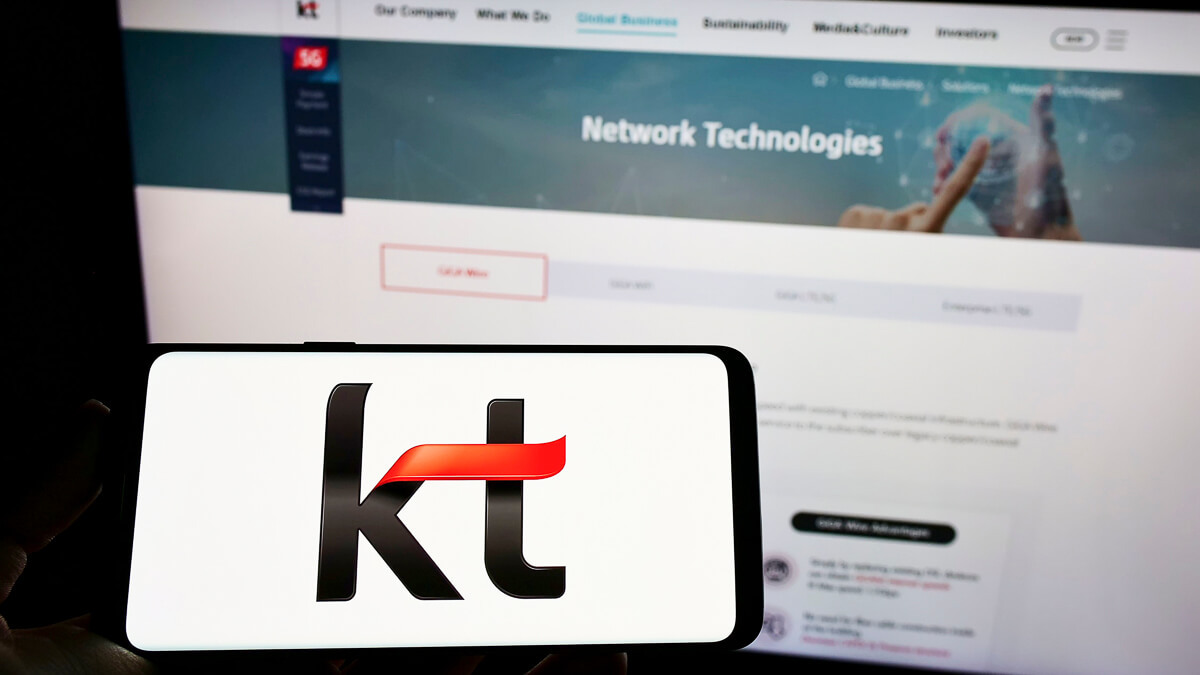 In contrast to the struggling legacy businesses, KT's content and media portfolio is in the sweet spot.
(Source: Timon Schneider/Alamy Stock Photo)

Group revenue was just 4.1% higher, with a modest contribution from the core wireless and broadband businesses.

5G now accounts for 50% of its customer base, the operator said, but it is seeing little gain.

It added 572,000 5G customers for the quarter, taking the total to 6.95 million. But wireless sales edged just 1.9% higher, while broadband revenue improved only 2.6%.

One factor in the weak wireless growth was the 11% fall in handset sales. Ironically this was a net benefit because it also meant lower marketing cost and handset subsidies  down 6.7% and 11.7% respectively.

The operator limited growth in operating expenses to just 1.2%.

CFO Young-Jin Kim said on an earnings call the drop in handset demand was because of the lower number of new device launches in the quarter.

He acknowledged that the likely debut of many high-end phones in the second half of the year would add to cost pressure, but the company aimed to limit marketing expenses to below last year's level.

In contrast to the struggling legacy businesses, KT's content and media portfolio is in the sweet spot.

New TV production house Studio Genie would likely turn a profit this year, Kim said, with ten titles created for this year and another 20 slated for 2023. He said the operator was eyeing a possible future IPO for the unit.

The content subsidiaries, including Studio Genie, generated sales of 270 billion won ($209.4 million), up 35.5% over last year.

The enterprise businesses also gained traction, led by the AI segment, which grew 41% on the back of demand for KT's AI-based contact center and its automated secretary service for small businesses.

The cloud and data business, which is about to be shifted into a new digital infrastructure subsidiary, expanded 15%. Telco enterprise services boosted sales by 7%.

KT's stock rose 3.95% in Thursday trading on the Korea Exchange.