Mobile handset subsidies are back on the table in Korea and China as operators race to sign up 5G subs.

The tactic seems to be working: China has around 300 million 5G subs and Korea 15 million. 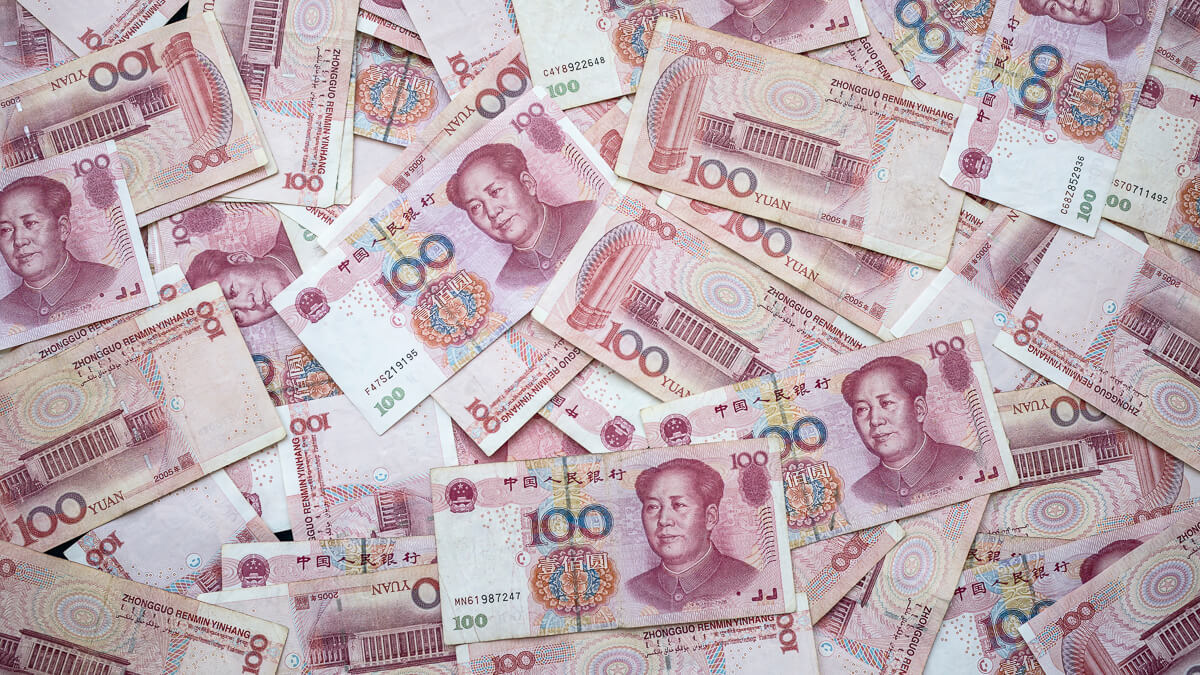 Cash in hand: As 5G devices fail to inspire, handset subsidies are the big driver for Chinese and Korean telcos.
(Source: Eric Prouzet on Unsplash)

But it also seems to underline the 5G problem: In the absence of any compelling new features, price has become the determining factor.

In Korea, it is fair to say operator handouts have become a permanent feature of the mobile landscape.

Over the years the regulator has handed down countless fines for excessive subsidies. On multiple occasions it has suspended all three operators.

In the 5G era, they have certainly turned to subsidies in the competition for customers.

Korea actually has a handset subsidy law. Enacted in 2014, it does not ban subsidies outright but aims to ensure "fair and transparent distribution" of mobile devices.

The law can be credited with driving down prices and encouraging the introduction of more affordable devices, according to a paper by Sung Wook Joon of the Seoul National University of Science & Technology.

Yet Sung says it can't be regarded as successful because of multiple failures: The subsidies weren't paid on a transparent or non-discriminatory basis, operators have continued to pay illegal subsidies despite repeated warnings and, as a result of the ineffective law, consumers don't trust the government and its policy.

The latest development is that the Korean Communications Commission wants to amend the law. The purpose is not to ban or limit the subsidies. Quite the opposite  it's to increase the cap from 15% to 30%.

Its reasoning is that this will turn the illegal subsidies into legal ones.

"We expect illegal subsidies to decrease by legalizing subsidies that were provided illegally up until now," said KCC Chairman Han Sang-hyuk, quoted in the English-language Korea Times.

The subsidies remain contentious, so it's not clear whether the proposed change will pass into law.

The problem is not the subsidized prices but the dodgy practices they are enabling.

The latest wheeze is where the subsidy turns out to be a loan. In a typical case, a consumer who bought a new washing machine was offered a 1,440 yuan cash voucher from a China Mobile salesperson if he upgraded to 5G.

A short time later he was surprised to be asked to repay the amount in monthly installments, Securities Daily reported.

The customer was unhappy at the lack of disclosure by China Mobile, but even more concerned about the impact on his credit score if he happened to miss a payment. In digital China, where everyone's credit score is meticulously tracked, that's a big deal.

According to Securities Daily, the Black Cat consumer forum was full of similar complaints.

It quotes Lu Yun, director of the consumer rights committee of the Beijing Lawyers Association, as saying that when operators recommend services, they are obliged to fully inform consumers of the nature of the business and the risks.

"This kind of behavior seriously damages the user's right to know and the right to choose independently," Lu said.