The Japanese government will spend around 50 billion yen ($440 million) on subsea cable and data center decentralization for security and economic development reasons.

Currently most major international cables land in east Japan, while more than 60% of data centers are in the Tokyo region.

The government plans to build a submarine cable around the entire country in three years, and a dozen data centers in rural areas in about five years. 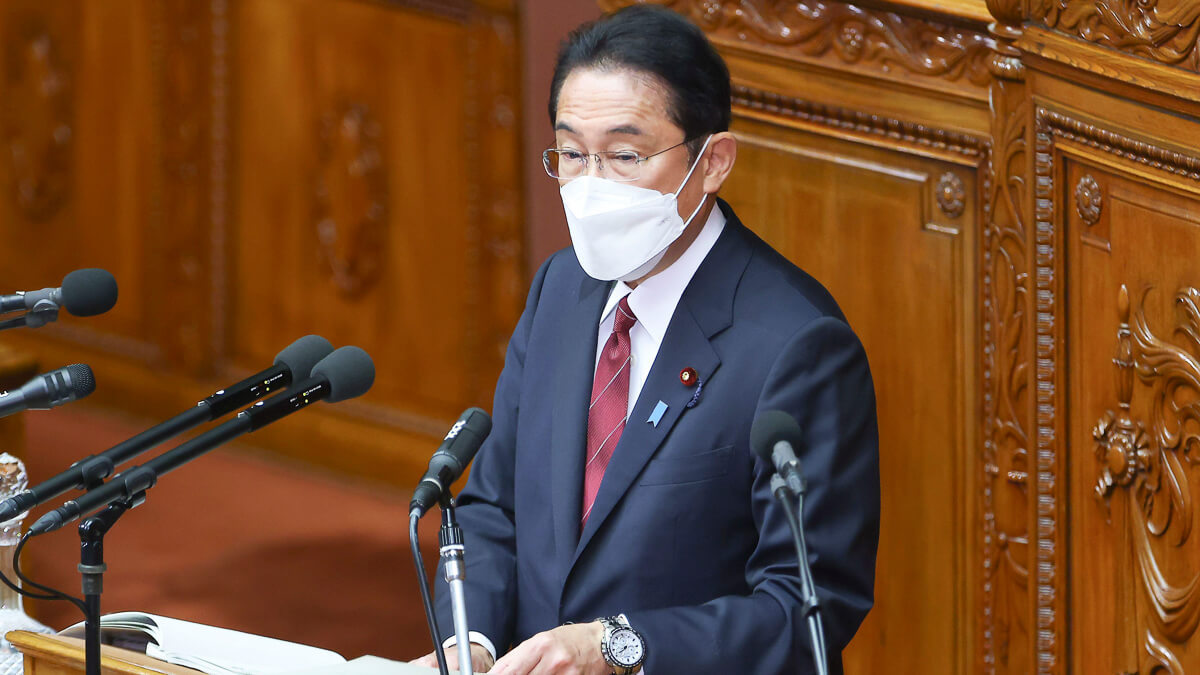 It's one part of the 5.7 trillion yen ($49.9 billion) Digital Garden City Nation scheme, and has the twin aims of ensuring bandwidth diversity and revitalizing Japan's hollowed-out regional areas.

Unveiling the plan, Prime Minister Fumio Kishida said the government would provide financial support for construction of subsea cables away from its Pacific coast and for new data centers outside Tokyo.

"By bringing together large-scale data centers established in each local area, optical fiber, and 5G, we will make it possible to use high-speed, large-capacity digital services anywhere in Japan, coast to coast," Kishida said in a speech to the Diet last month.

He acknowledged that Japan had "traditionally lagged in digital uptake," but the COVID pandemic was an opportunity to "leap-frog" rivals.

One is earthquakes, as highlighted by the massive underwater eruption that is expected to take Tonga offline for a month (see Tonga faces a month without Internet in wake of eruption). In March 2011 the Tohoku earthquake and tsunami severed most of the trans-Pacific and intra-Asia cables landing in Japan.

The other is human, either hostile or accidental. In the heavily-trafficked sea lanes of east Asia subsea cable failures are common, usually as a result of ship's anchors.

An unnamed government source told Japan's IT Media there had been a case of Chinese vessels cutting cables near Japan, adding: "I don't know if it was an accident or intentional."

Today, more than half of Japan's international cable landings are concentrated in three locations on the east coast  Kitaibaraki, north of Tokyo, Minamiboso, south of the city, and Shima, on the central coast near Nagoya.

In a move also aimed at providing bandwidth diversity, the four Japanese operators have just announced they will jointly build a 770km 160Tbps subsea cable connecting the northern island of Hokkaido to Akita on the north-west coast.