Is the Indian telecom industry on a recovery path?

The recently declared quarterly results of the top three Indian service providers indicate that the industry seems to be on the road to recovery.

"The agency believes that the sector is moving towards a higher ARPU regime, which along with the growth in the subscriber base is expected to continue to result in higher revenue for telcos," says a report released by the Ind-Ra rating agency (part of Fitch Group).

Profit has been elusive for most telcos over the past few years as hyper competition has taken its toll. 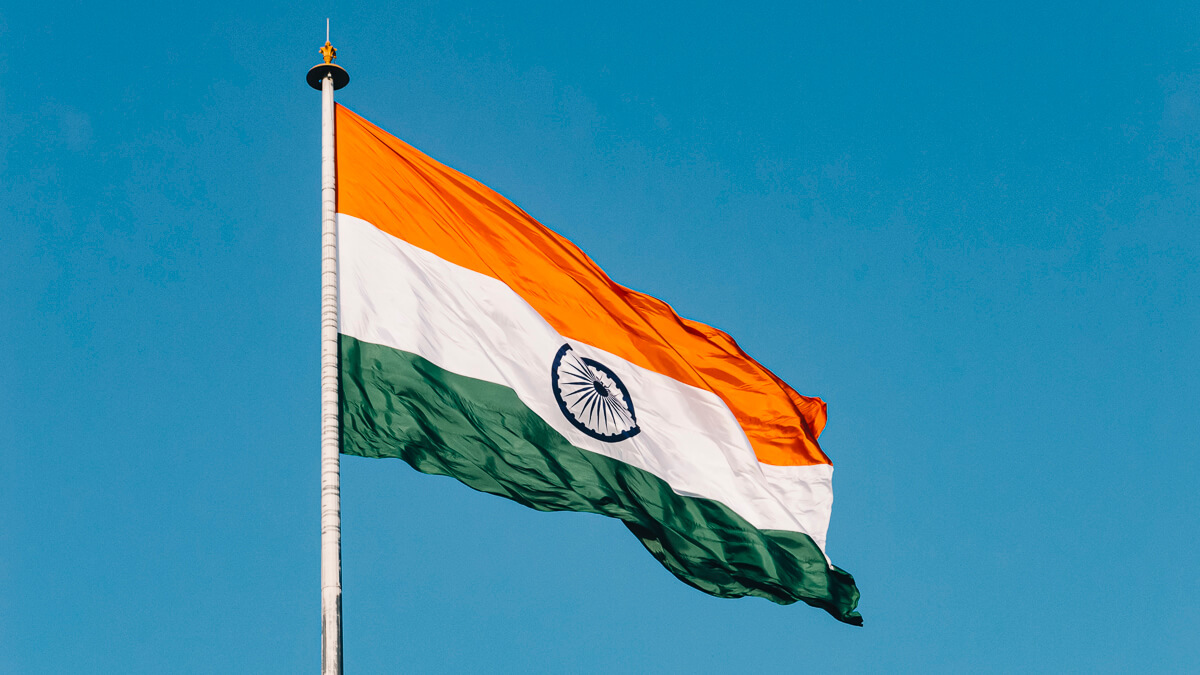 Winds of change: Could India's telecoms sector be on track for a recovery?
(Source: Naveed Ahmed on Unsplash)

"This [higher ARPU], along with a conducive regulatory environment and a possible pick-up in the data usage and enterprise business activities led by COVID-19, is expected to benefit the telecom companies at large," the report said.

A key indicator of the recovery is the increase in the average revenue per user for the top three major telcos.

Supporting the growth in ARPU is the increase in subscriber base for all telcos except Vodafone Idea.

While the TRAI India's regulatory authority is yet to declare subscriber data for December 2020, culled from the service providers' results, Airtel's subscriber base increased from 293 million in September to 307 million in December.

Market trends indicate that most of these new subscribers would have joined the 4G network. Similarly, Jio reported an increase of 1% in subscriber base in December to touch 411 million.

While Vodafone Idea reported an overall drop in customer base, it still added 3.6 million 4G subscribers in the December quarter. This indicates that the company lost 2G subscribers. It is possible that it might have moved its own 2G subscribers to a 4G network.

The three telcos also reported an increase in the data subscribers. Data consumers now constitute 57% and 51% of Airtel and Vodafone Idea's total subscriber base, respectively.

"The increasing share of data and broadband subscribers along with the increase in data tariffs augurs well for ARPU growth," says the Ind-Ra report.

As the market continues to stabilize, and the competitive intensity comes down, the telcos are likely to hike tariffs, which will further accelerate the recovery of the industry.

Vodafone Idea is likely to lead this hike, followed by Bharti Airtel. Considering Jio has been recording low subscriber additions in the last few months, it is possible that it might not be in favor of a tariff hike at all.