In their latest salvo against NBN, Australia's biggest retail ISPs claim its ARPU is up to 50% higher than it should be.

They have told the Australian Competition and Consumer Commission (ACCC) that NBN Co's residential ARPU should be between A$30-A$35 ($22-$26) from FY21 to FY25, down from its current level of A$45, ITNews reported. 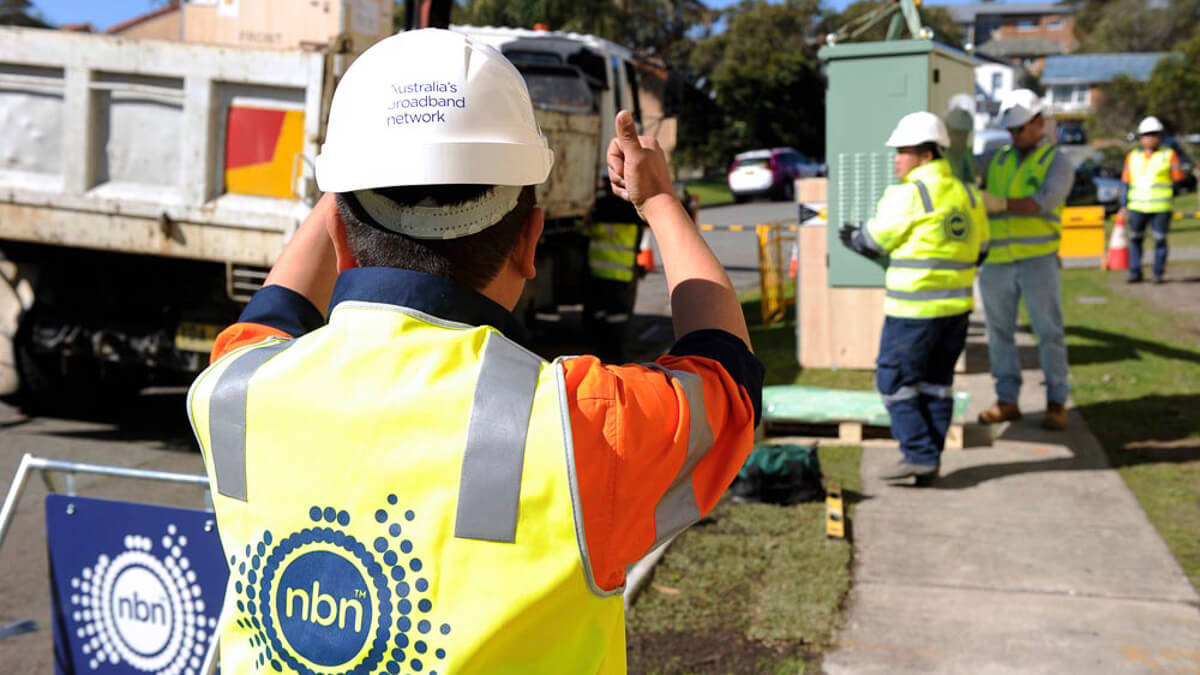 The ACCC has begun reviewing NBN regulation following the completion of the initial A$57 billion ($41.9 billion) rollout. The decade-long government-funded project has connected 8.2 million homes and businesses and passed 12 million premises.

In a previous paper to the ACCC, the same five ISPs argued that NBN's network costs should be divided into "efficient" and "inefficient," with the wholesale operator allowed only to recover the "efficient" costs.

NBN Co should not be guaranteed a return on economically inefficient investments, they said, arguing that under the current rules it has been encouraged to "over-invest, and under-recover costs in competitive markets."

It said the wholesale player should have incentives to make investments that improve service quality for end-users, "where those investments are economically efficient."

Neither of the two retail ISP submissions goes into detail of just which NBN investments are inefficient, nor whether they believe the inefficiencies arise out of specific technologies or geographic areas or both. The industry has been frustrated by what it sees as a lack of transparency from the wholesale monopoly. "Efficient costs should be transparently allocated, to prevent inefficient cross-subsidization between competitive and monopoly services," they said.

But they stress that "almost all" retail ISPs wanted the removal of the volume-based CVC. Both Telstra CEO Andy Penn and Optus boss Kelly Bayer Rosmarin have described the charge as unsustainable.

NBN Co has offered flat-rate pricing as one of its three long-term options, although this would also mean hiking the AVC.

A second option proposes removing the CVC charges for 100 Mbps download speeds and above, while a third involves a price cut and rebalancing from variable charges to fixed charges.

The retail ISPs say the high prices are the result of a pricing regime that has been focused on NBN Co's cash flows and with no price constraints. NBN Co, which forecasts revenue in the current financial year of A$5-A$5.2 billion, has been funded with A$29.5 billion in equity and A$19.5 billion in government loans.

It has raised A$14.5 billion in commercial debt but still owes A$11.7 billion to the government. It says it plans to raise another A$13 billion in additional debt over the next three years.