For the first time in months, India's third-largest service provider, Vodafone Idea, is on somewhat positive footing. The recent measures announced by the government, including a four-year moratorium for spectrum and adjusted gross revenue (AGR) dues, will help the company stabilize operations.

The telecom reforms inspired Sunil Bharti Mittal, chairman of Bharti Enterprises, to urge the promoters of Vodafone Group and Aditya Birla Group to invest more funds. However, both Vodafone and Birla Group have refused. 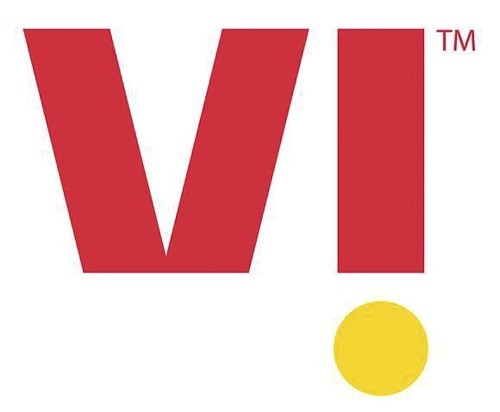 Moving on up? The Vi logo may still be pretty dreadful, but Vodafone Idea's fortunes could be on the turn.
(Source: Vodafone Idea)

While the new measures have for the time being averted the collapse of the company, it is still unclear if it would be in a position to put up a strong fight against rivals Reliance Jio and Bharti Airtel. They have however allayed the fears of the workforce.

Vodafone Idea's subscriber base has decreased from more than 400 million three years ago to just 250 million now. The company must increase tariffs and generate funds to acquire spectrum in the upcoming auction.

Raising prices is not easy for Vodafone Idea, and it might lead to more subscribers leaving the network.

Vodafone Idea will also need to invest in preparing their networks for 5G. Added to this, there has been an exodus of senior executives from the company. As part of the new telecom measures, the government has allowed 100% foreign direct investment (FDI) in the telecom sector through the automatic route.

With a clearer policy roadmap combined with the administration's clear intention to have three private operators, it is possibly an opportunity for the Vodafone Group, which owns a majority stake of 44% in the company, to increase its stake.

However past experience, including the AGR mess and the long legal tax battle with the Indian government, is hardly likely to inspire them.