The Indian government has launched its latest effort to regulate over the top (OTT) players, like WhatsApp, Google Meet, Signal and Telegram, and others. Accordingly, the Department of Telecommunications (DoT) has asked the Telecom Regulatory Authority of India (TRAI) to start a consultation process.

This is not the first time the administration has tried to regulate the growing influence and power of OTT players. TRAI issued a consultation paper  Regulatory Framework for OTT Communication Services  in 2018. 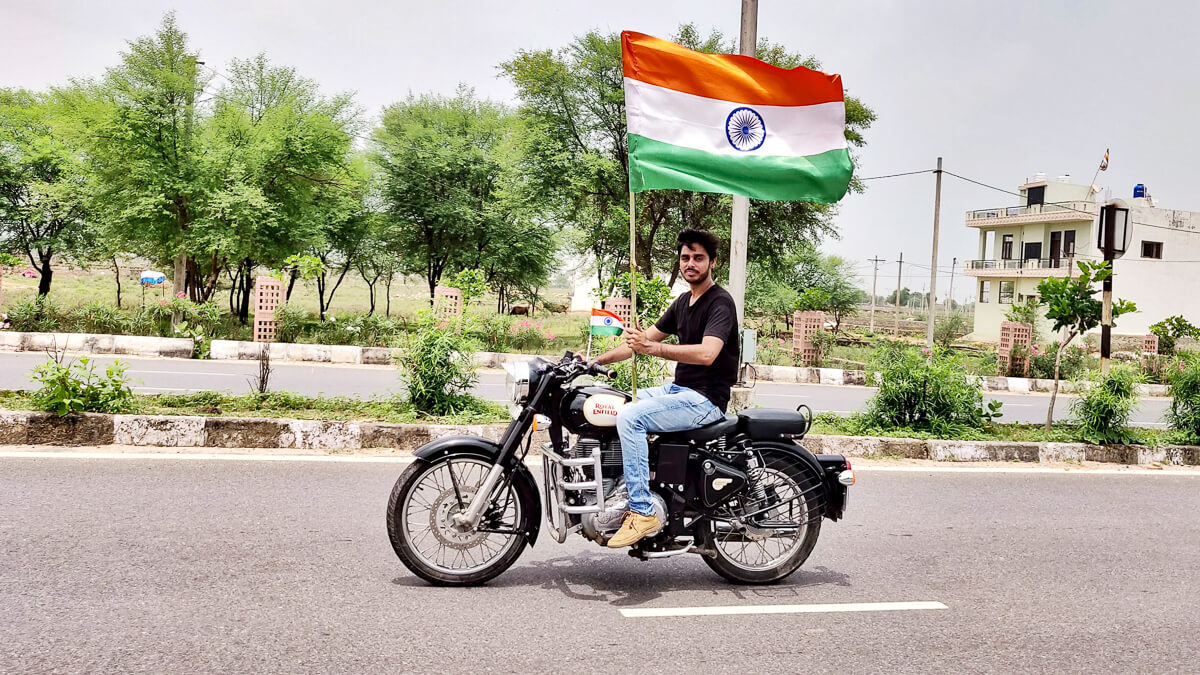 India's OTT players may have to accept government regulation to continue operating there.
(Source: rahul jarwal on Unsplash)

In 2020, TRAI concluded that OTTs didn't require any regulation. However, it said that it would continue to review this periodically.

Telecom service providers have been pressing the government to regulate OTTs and ensure a level playing field for several years now. They argue that since OTT platforms offer the same voice and data services, using networks built by operators, to their users, similar rules should also apply to them.

While service providers need to procure expensive spectrum, pay taxes and ensure the quality of service, this is not true for OTTs.

There is also the issue of ensuring citizen privacy in the new framework that the TRAI will be working on.

However, many users had already accepted the change to continue using the platform.

The government has previously raised concerns about using user data, and the move to regulate the segment might be a step in this direction.

Recently, the Indian government has made several attempts to rein in technology companies. It introduced rules asking VPNs to store user information for five years, leading several, including Express VPN, to remove servers from India.

It has also been reported that the upcoming Digital India Act will monitor social media and OTT platforms.

India is one of the largest markets for OTT players. WhatsApp, part of Facebook (now Meta), has more than 400 million users in the country  meaning they may have to accept government regulation so they can continue to operate here.