India is in the midst of a data center boom

The Indian data center market is booming off the back of ever-growing data consumption and the data localization requirements of Indian laws. Internet giant Google is one of companies investing, with a second cluster of data centers in the National Capital Region (NCR). Google's first cluster is in Mumbai, the financial capital of India.

Google is not the only one ramping up data center infrastructure. It's been reported that CtrlS, a prominent data center firm, plans to double capacity, while NTT and Tokyo Century have also collaborated to set up more. 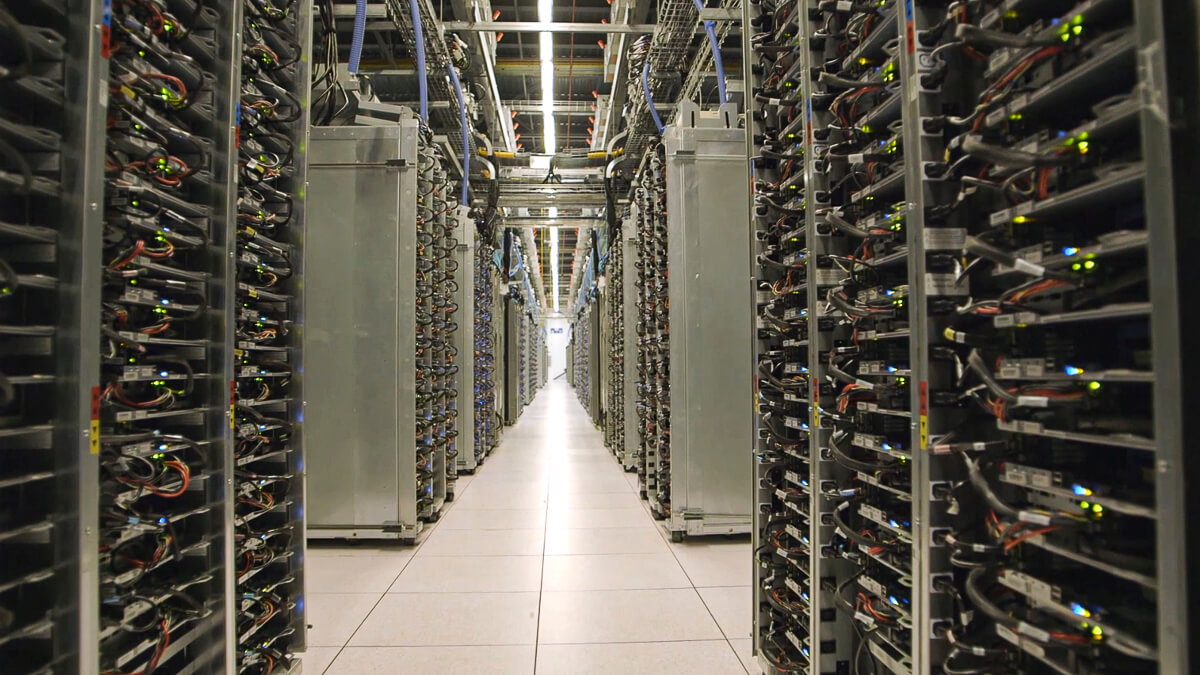 Power up: Rising data usage and remote working in India has created an opportunity for cloud providers like Google.
(Source: Google)

Digital Realty, a cloud and carrier-neutral data center provider, and Brookfield Infrastructure, recently announced an agreement to set up a 50-50 joint venture focused on development, ownership and operation of institutional-quality data centers in India.

Amazon Web Services also announced an investment of $2.8 billion in November 2020 to set up a data center region in the state of Telangana.

The big tech firms are collaborating with telcos to expand their cloud services presence. For instance, Amazon has partnered with Airtel to sell AWS to its customers. And Microsoft formed an alliance with Jio Platforms to extend the reach of Office 365 and Microsoft services.

On the back of these new data centers, the sector's capacity is likely to touch 1,100-1200 MW, up from 360 MW, according to a recent Crisil report. The government is in the process of coming up with a data center policy for this sector.

Setting up data centers is vital for big technology firms because of the administration's data localization norms.

This is one of the biggest reasons for the surge in the number of data centers. For instance, MasterCard has been recently barred from issuing new cards because it was not adhering to the rules.

The COVID-19 pandemic has pushed Indian businesses, both big and small, to use digital platforms and cloud computing to reduce operational expenditure.

While the data center industry is currently restricted to big cities like Delhi, Mumbai, Pune, Hyderabad and Chennai, it is likely to percolate down to tier-2 and tier-3 cities as data consumption increases. This will also lead to the growth of edge data centers.

All in all, recent developments indicate the data center boom in India is not likely to slow down anytime soon.