The Indian government has issued new rules for digital media, including Internet firms, over the top (OTT) platforms, and online news portals to regulate the way they function.

The government has come up with a three-tier system for OTT platforms, like Netflix and Amazon, among others. Level 1 is the publisher, Level 2 is the regulatory body and Level 3 is the oversight mechanism under the Ministry of Information and Broadcasting.

An independent self-regulatory body headed by a retired high court or Supreme Court judge will decide on matters relating to the content. 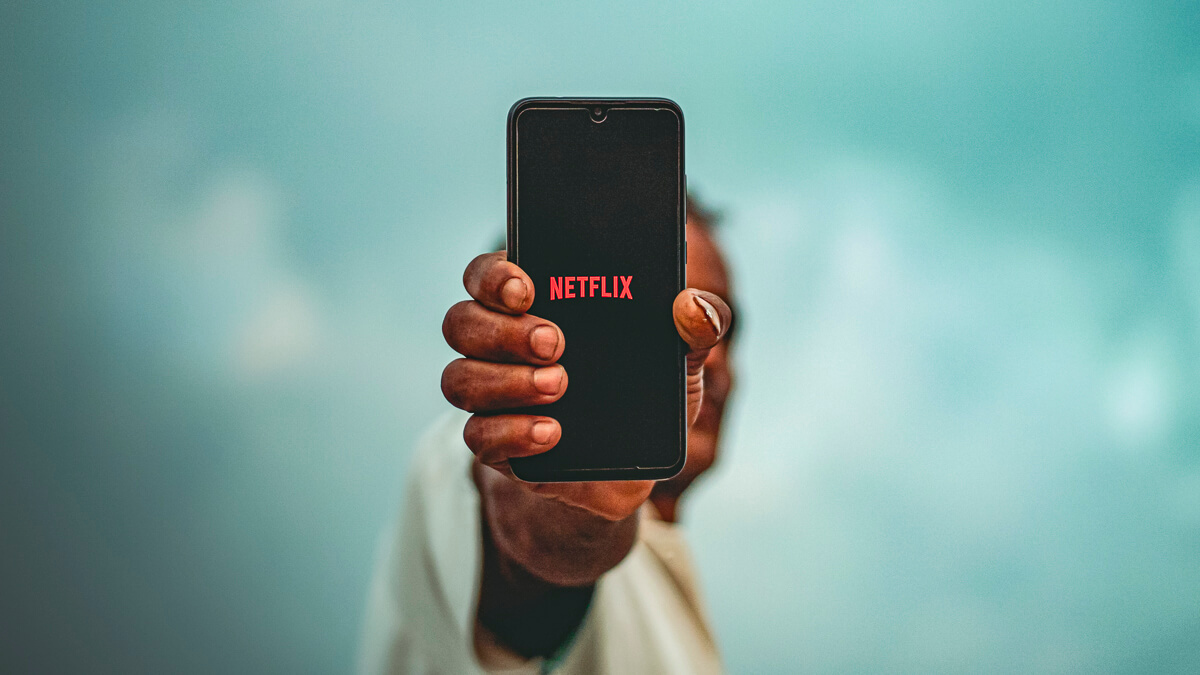 Coming on stream: Services like Netflix and Amazon join other OTT operators in a three-tier regulatory regime.
(Source: Sayan Ghosh on Unsplash)

This body will have the power censure OTT players for content that is deemed to contravene the rules. The new code is part of the draft Information Technology (Guidelines for Intermediaries and Digital Media Ethics Code), Rules, 2021.

Platforms will need to have a chief compliance officer and a resident grievance officer under the new rules. The CCO needs to be an Indian resident, and will be responsible for ensuring compliance with the rules.

OTT firms will also be required to classify content into five categories based on age.

The concern is that this body will have the authority to block access to content, which OTT platforms allege will curb creativity.

India is a vast country with several different religions and cultures. Any content can potentially hurt the feelings of one group or another.

This promises to open up Pandora's box of complaints. Further, the government can use this to block access to any content that is critical of its policies.

India is one of the largest markets for social media platforms and the new rules will bring significant changes, both for users and companies.

The social media platforms will need to remove flagged posts within 36 hours of receiving notice, while the encrypted messaging apps will need to trace the originator of contentious messages.

The firms will also need to delete messages within 24 hours if the context is sexual in nature. Social media companies will have to come up with a system for voluntary verification of users' identity to address anonymous posts.

Possibly the biggest differentiating factor for platforms like WhatsApp and Signal is that they provide end-to-end encryption. With the new regulations, they stand to lose this advantage.

The government claims that traceability is essential to address the problem of fake news.

This will make it challenging for messaging apps to continue as before. While the rules have in the works for the last two years, they come shortly after a stand-off between Twitter and the Indian government.

Twitter had refused to block accounts which the government said were fostering unrest over the farm laws.

This includes the need to "exercise due caution and discretion" in relation to "content which affects the sovereignty and integrity of India; content which threatens, endangers or jeopardizes the security of the State; content which is detrimental to India's friendly relations with foreign countries and content which is likely to incite violence or disturb the maintenance of public order."

The present regime has been in conflict with several news media platforms. These guidelines will make it easier for them to crack down on any voice that is critical of the government's position.

India stands at 142 out of 180 countries on that World Press Freedom Index. There has been a spate of arrests of journalists and legal cases against several editors recently.

The government will be issuing a detailed version of the guidelines within the next three months.