Hong Kong is aiming to raise at least HK$1.24 billion ($159.5 million) from a 5G spectrum auction across five different bands.

It's one of a wave of spectrum releases in Asian markets over the coming months as regulators seek to open up more 5G bandwidth. Hong Kong regulator Ofca last week unveiled plans to auction 325MHz in new spectrum in the 600MHz, 700MHz, 850MHz, 2.5/2.6GHz and 4.9GHz bands. 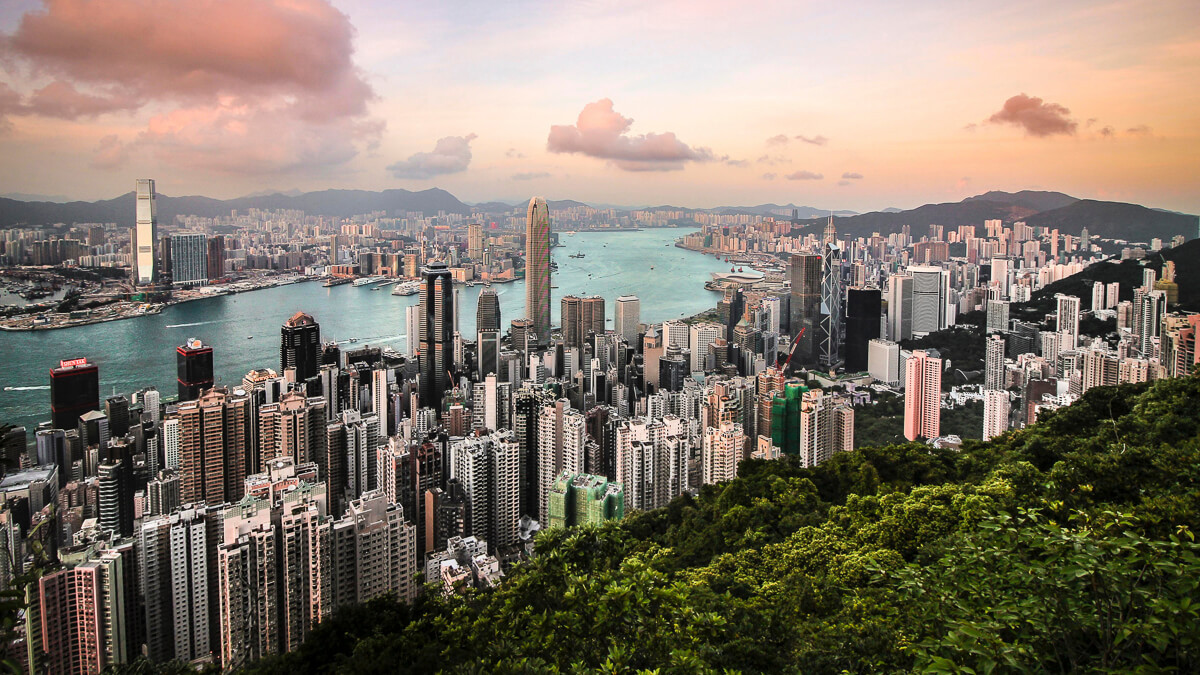 The auction, which will take place on October 25, follows an industry consultation conducted last year. Bidders will be limited to 30MHz in the 600MHz and 700MHz bands, 40MHz for the 4.9GHz band and 50MHz for the 2.5/2.6GHz band.

In November 2019 Ofca raised HK$191 billion from the sale of 380MHz in the 3.5GHz, 3.3GHz and 4.9GHz bands. Operators began offering 5G services in April last year. Hong Kong operators have also refarmed their 3G 2.1GHz frequencies for 5G. Now, Singapore regulator IMDA proposes to do the same after the 3G licenses expire on December 31 this year.

It plans to allocate 2x 60MHz in the 2.1GHz band for 5G, raising the possibility that newcomer TPG Telecom, which missed out on the major 3.5GHz allocations last year, may gain enough spectrum to build its own network. Fitch Ratings says the release of 2.1GHz will rebalance competition by allowing the deployment of one or more nationwide standalone networks.

"However, the limited amount of spectrum available for the band suggests that the incumbent mobile network operators will still have a stronger competitive edge over their smaller rivals," it said.

Even if TPG acquires fresh spectrum, it will still have insufficient capacity "to provide a true 5G experience" and would need to strike wholesale deals with the other operators, Fitch said.

In South Korea, the Ministry of Science and ICT plans to allocate 28GHz and sub-6GHz spectrum to non-telcos as well as telecom operators in November. The ministry has said it will issue 600MHz bandwidth in the 28GHz zone and 100MHz of 4.7GHz. Korea's three operators have already been allocated 28GHz as well as prime 3.5GHz spectrum, but are still trialing mmwave services.

Japan, which has already reallocated some 700MHz spectrum to KDDI, is also weighing the sharing of further broadcast spectrum between operators and TV companies.

Under the scheme outlined by the Ministry of Internal Affairs and Communications, telcos would have be able to use frequencies set aside for live broadcasts when they are not being used for that purpose, Japan Times reported.