Taiwan's Foxconn, top dog when it comes to assembling Apple's iPhones, is growing ever more wary of a smaller rival from China in the shape of electronics manufacturer Luxshare.

According to unnamed sources cited by Reuters, Foxconn has put together a "task force" with the aim of fending off more incursions by Luxshare, sometimes referred to as "little Foxconn"  into what it considers its own Apple territory. 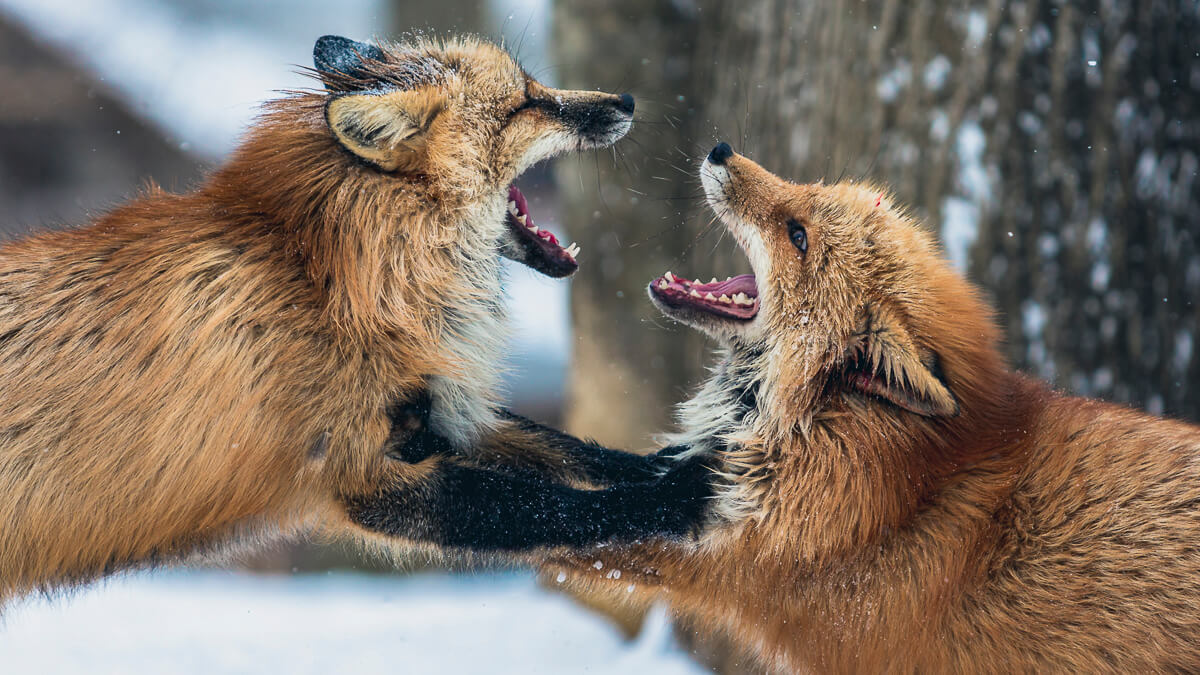 Last year, trading as Luxshare Precision Industry, the Chinese company acquired a couple of iPhone production factories in China from Wistron, the smallest of a trio of Taiwanese iPhone assemblers (alongside Foxconn and Pegatron).

Previously, Luxshare had confined its iPhone activities to the supply of components.

Foxconn has had its eye in Luxshare for some time, not least because it was started by Grace Wang, a former employee of Foxlink, a Foxconn affiliate.

Many in Foxconn's ranks think Wang shows the same personal traits of billionaire and Foxconn founder Terry Gou, and so Luxshare should be a force to be reckoned with

According to Reuters, the task force was set up last year. The remit is apparently to look into Luxshare's technology, expansion plan, hiring strategy, and whether the company  which currently makes only 5% of Foxconn's revenue  is supported by any Chinese government entity.

What practical measures Foxconn might deploy against Luxshare was not made clear, particularly if it does enjoy backing from the Chinese state and is part of what analysts, according to the Reuters report, call the "red supply chain."

"Facing the rise of the red supply chain, the threat of Taiwan manufacturers being replaced continues to increase," said Market Intelligence & Consulting Institute, a think tank backed by Taiwan government (and cited by Reuters).