Fortunes seem to be turning for Huawei in India

This contract might have given Huawei a new lease of life in the country. It has been facing rough weather in India, with the government discouraging telcos from giving business to Chinese vendors.

The administration canceled state-owned BSNL's 4G tender last year to bar Huawei and ZTE from participating in it. There is uncertainty regarding Huawei and ZTE's participation in the upcoming 5G business as well. 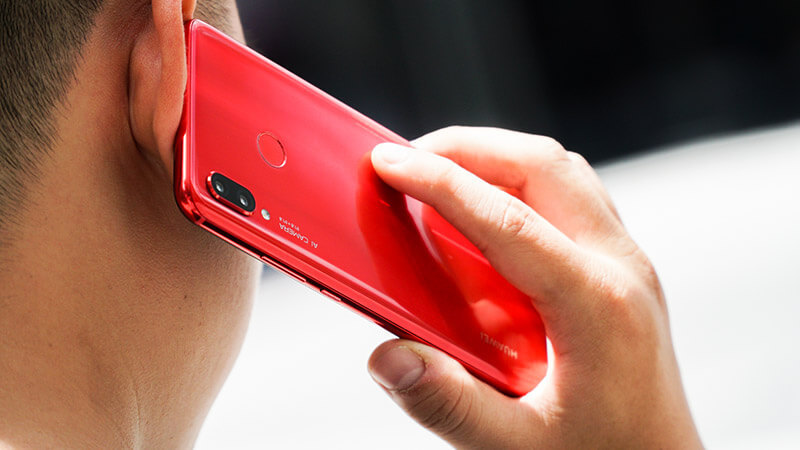 Call waiting: Things are looking up for Huawei in India, as Airtel sticks with them.

While the government banned several Chinese apps – including TikTok and Helo – last year after clashes between the two countries' armed forces at the India-China border, it shied away from banning Chinese telecom vendors.

Surprisingly, Airtel awarded this contract to Huawei despite the fact rival Reliance Jio doesn't miss an opportunity to point out that they don't have any Chinese component in their network.

However, the chairman of Bharti Enterprises, Sunil Bharti Mittal, has come out in support of Huawei in the past as well. Mittal had publicly proclaimed that Huawei's equipment was better than its rivals'.

Significantly, this informal resumption of business with the Chinese vendors comes at a time when the tension at the border has eased, with both countries withdrawing forces from the disputed areas.

The Indian government is also preparing a list of "trusted sources" under the National Security Directive. Several people in the industry believe the initiative is targeted to prevent Chinese equipment vendors from participating in 5G deployments.

Huawei has also got support from Vodafone Idea, India's third-largest service provider. Media reports say that while the company will not award core network expansion deals to Huawei, it may award radio and transport network expansion business.

Vodafone Idea has awarded business to the Chinese vendors to enhance capacity and address network congestion issues in areas where they already work with the service provider.

The operator is going ahead with Huawei and ZTE to address capacity and congestion issues for wireless radio and transport networks, but only in areas where Chinese vendors already serve the telco.

The recent developments indicate that private Indian telcos are trying hard to find a way to continue working with the Chinese vendors. This is largely because they provide better cost economics, allowing companies to offer services at rock-bottom rates.

While the government is trying to push the industry to use indigenously developed products and solutions, operators believe that Indian vendors will not be able to meet their requirements at the desired cost.

It's been reported that Huawei is considering various options, including collaboration with a local company and technology transfer, so it can allay security concerns and participate in the 5G market.

Partnering with an Indian company will mean that while equipment can be manufactured, Huawei can contribute with its software.

Many nations have raised security concerns about the Chinese equipment, which has led to its ban in several countries, including Australia, Taiwan and the UK, among others.

India is one of the biggest markets for Huawei, and in spite of restrictions on Chinese firms, the government has not banned it.

In this context, it is not surprising the Chinese vendor will try to continue operations in the country, and to participate in the 5G market. Efforts to collaborate with Indian vendors seem to be a step in this direction.

Indian telcos have been asking for clarity on the issue, but with the government avoiding taking a stand, they seem to have decided to test the waters by handing over business directly.