E-commerce giants Amazon and China's Alibaba saw their first-quarter revenue fall short of estimates, as people started emerging from lockdown, and doing other things than shop online. Alibaba's core commerce revenue, which only a quarter before soared by 70%, now rose by a much more subdued 35%. 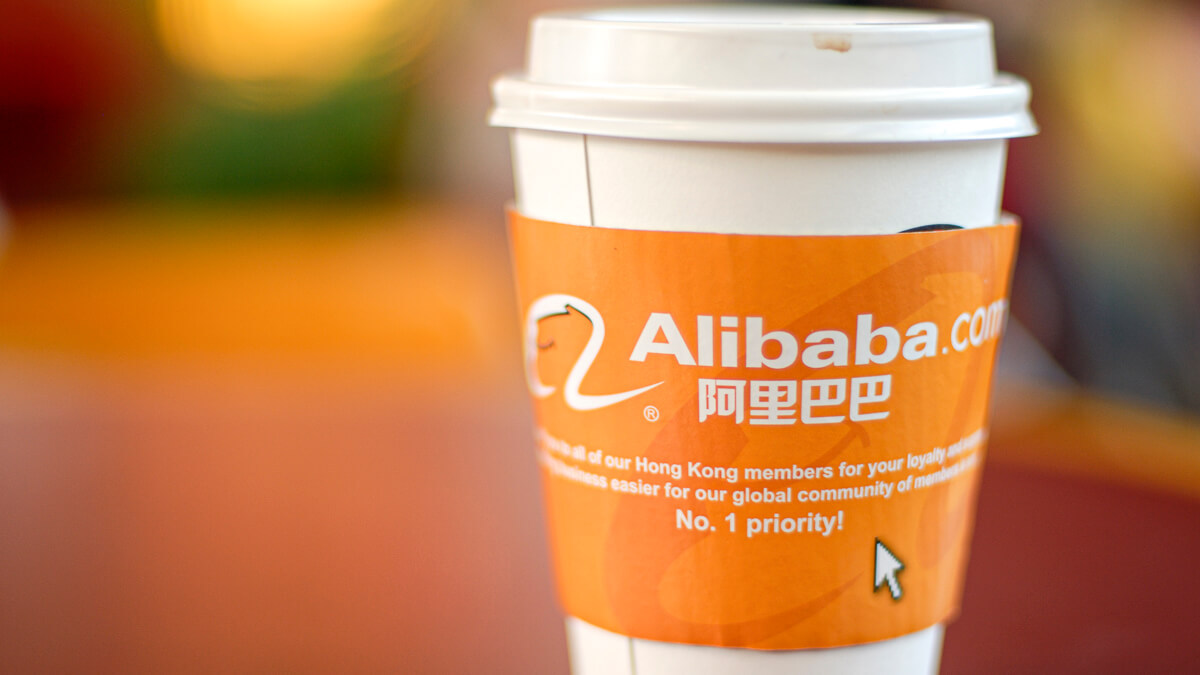 At 180.24 billion yuan, it fell short of analysts' expectations of 184.23 billion, too. Part of the reason is Alibaba now faces increased competition at home on the e-commerce front. Overall revenues, 205.7 billion yuan, though up 34% from a year ago, were also a bit shy of an anticipated 209 billion, as growth slowed in its other divisions such as cloud services, too.

It was the company's first earnings miss in over two years.

But the similarities between Alibaba and Amazon don't end there. Both companies have attracted an uncomfortable glare from their respective national regulators, too. In April, Beijing's antitrust regulator levied a record 18 billion yuan fine on Alibaba, for abusing its monopoly position. The State Administration for Market Regulation said Alibaba had prevented its merchants from using other online e-commerce platforms since 2015.

This crackdown quickly followed criticisms of the regulatory apparatus by Founder Jack Ma, who has been largely absent from the public stage since. So it's not altogether surprising, perhaps, that CEO Daniel Zhang went out of his way to express support for new Chinese government policies pertaining to the tech sector. "We accept the penalty with sincerity and will ensure our compliance with determination," said Daniel Zhang in a letter last week to shareholders.

Alibaba's cloud computing revenues grew by 29% on a yearly basis, which "began to moderate", said the company. This was chiefly because of "a top cloud customer in the Internet industry that has stopped using our overseas cloud services," it added. (This client is ByteDance, TikTok's owner, several news reports have said.)

Meanwhile in e-commerce it is trying to fend off feisty competition from the likes of JD.com and Pinduoduo, by investing in its bargains platform and community commerce to boost its slackening growth. There is also speculation Alibaba may re-enter music streaming, after it closed down its once highly regarded Xiami Music platform in February.

Alibaba's plans to spend its way to growth "have yet to gain traction," comments Bloomberg in a tweet. Alibaba has also reached out to its archrival Tencent, considering letting its customers on Taobao and Tmall use WeChat Pay, and in turn applying to create a WeChat mini-app for its Taobao Deals platform. Attempts to befriend its rival are likely to also be an attempt to curry favor with the country's regulators, which favor such moves.

It's good to back yourself

Alibaba also is increasing its share repurchases from $10 billion to $15 billion. This appears to reflect a cheery confidence in its long-term prospects. Speaking of shares, Alibaba has a one-third stake in Ant, whose profit fell by 37% from the quarter before, to 13.6 billion yuan.

Ant shelved its widely anticipated November IPO, and agreed to be regulated much more like a bank.

In one of the weirder twists of the Chinese tech tale, apart from one or two appearances, Jack Ma has now been missing for nine months.