After being booted off the New York stock exchange earlier this year, two of China's big three mobile operators have been seeking to raise new funding on their home turf to finance the further expansion of 5G networks, among other factors.

China Mobile won approval to list on the Shanghai exchange later in 2021 or early 2022 and China Telecom has also announced plans to list up to 13% of its stock on the Shanghai main board.

Fast forward to August, and China Mobile is planning what is being described as the biggest IPO in mainland China for over a decade. 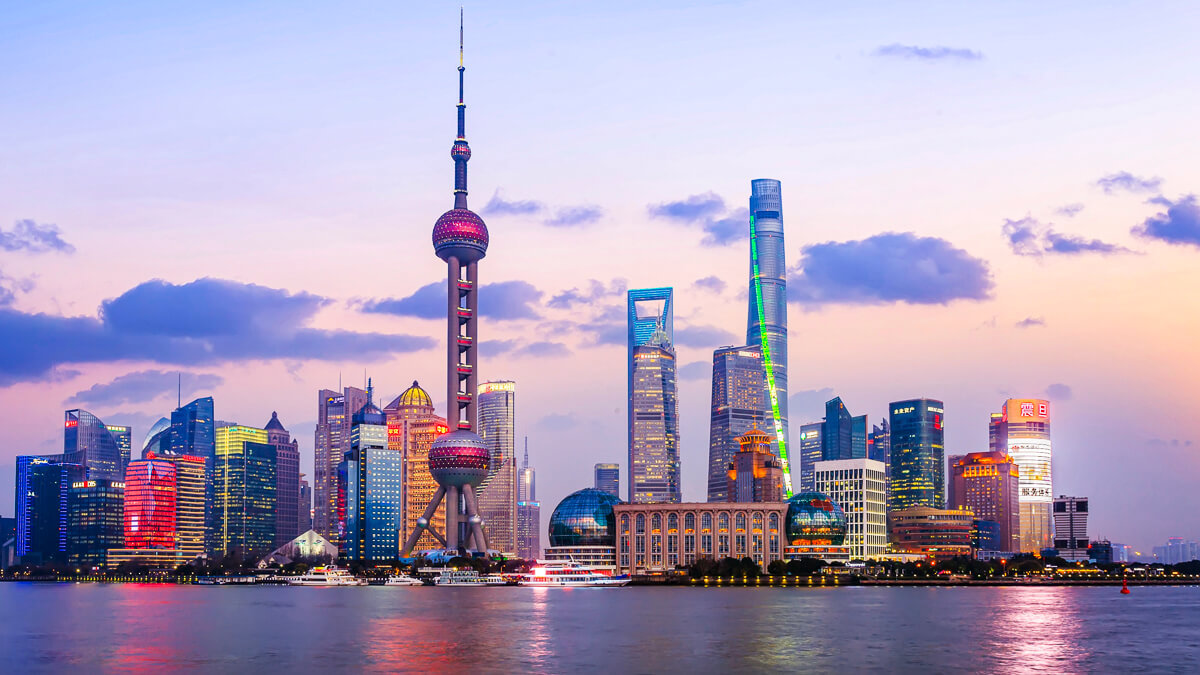 Shanghai surprise: China Mobile, China Telecom and China Unicom are pinning all their hopes on the Shanghai Stock Exchange after their NYSE exit.
(Source: Edward He on Unsplash)

The operator said in a listing prospectus that it aims to raise 56 billion yuan (US$8.6 billion) and noted that its listing application has been accepted by China's securities regulators.

However, the world's largest mobile operator has been pipped to the post by rival China Telecom, which has just undertaken the world's biggest stock listing so far this year. According to Reuters, its shares surged 34% on its Shanghai debut on Friday after raising 47.1 billion yuan ($7.3 billion).

China Unicom already has a Shanghai listing. However, it appears that the operator is also itching to get a piece of the action, and now is considering a spin-off and mainland listing of a unit called China Unicom Smart Connection Technology.

China Unicom currently holds about 69.2% of the unit, which focuses on the field of "Internet of Vehicles." Further details will be revealed if and when the proposed spin-off takes place.

The various stock market moves come after a pretty healthy first six months for the three operators, boosted by 5G subscriber growth among other factors.

China Mobile was well ahead of the pack with 251 million 5G subscribers, of which 127 million were described as "5G network" customers.

China Telecom and China Unicom, which are building a shared 5G network, each reported around 131 million 5G "package" subscribers at the end of June.