It's taken years, but China's fourth operator has finally hit the market.

It's a big milestone, but the company's main shareholder, the National Radio & TV Administration, is unlikely to be cracking open the champagne. The hard work of carving out a presence in a market that already serves 1.66 billion subs, including 410 million 5G users, has only just begun. 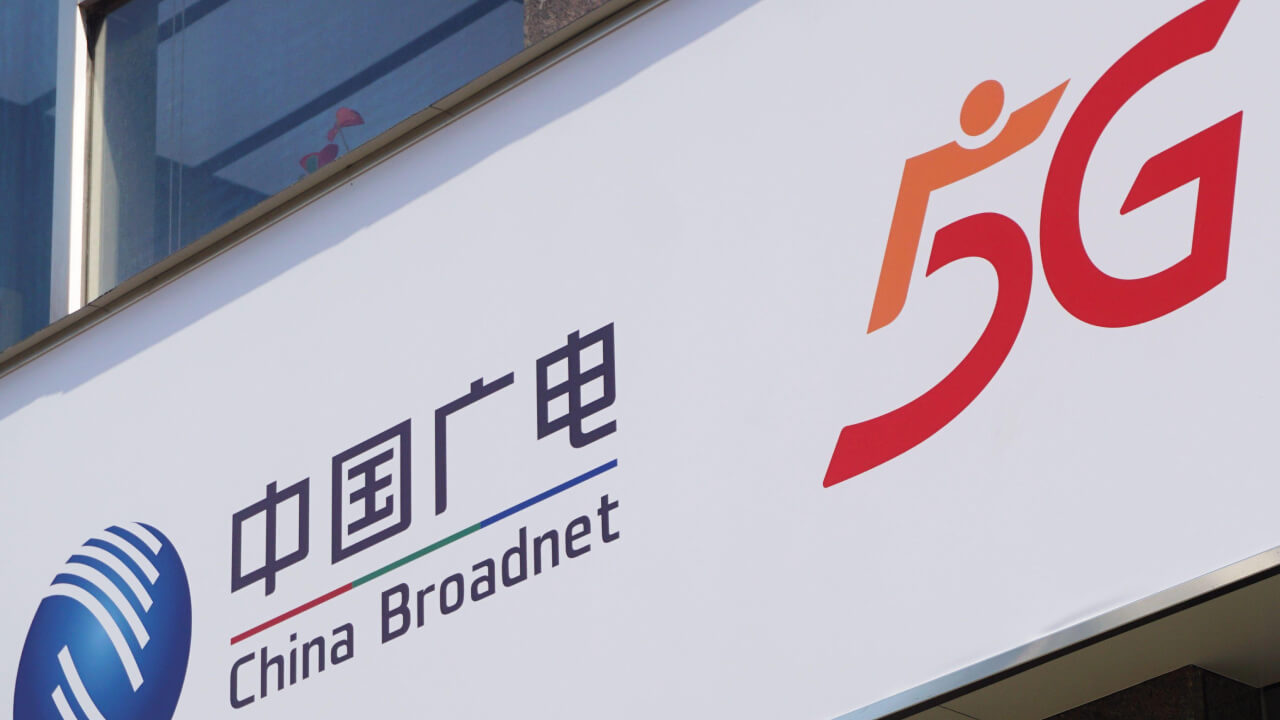 China Broadnet has been created out of the combined nationwide assets of cable TV players, backed by strategic investors State Grid and Alibaba, and a deal with China Mobile for joint network construction and network access (see China Mobile, CBN set out 5G partnership terms).

It will be going head-to-head against legacy competitors with vastly deeper network and financial resources and a three-year head start in 5G. China Mobile has 59% of the mobile market in China, according to the company's filings with the Hong Kong Stock Exchange. China Telecom and China Unicom have a 23% share and 18% share, respectively.

For the first new operator in the market in 15 years, it's going to be all uphill. Broadnet's fate will likely be shaped by three key factors.

The first issue: How level is the playing field?

China's telecom industry has no body of competition law. In fact, China has no telecommunications law of any kind, despite 40 years of trying. It has an anti-monopoly law, but it has never been applied to a national state-owned corporation.

By some stroke of good fortune, China Broadnet may not face any interconnection, data sharing, number porting or other issues with the incumbent operators. If it does, it will be at the mercy of the MIIT, the NRTA's bureaucratic arch-rival and default regulator, as well as its larger competitors.

The second concern is around the strength of Broadnet's partnership with market leader China Mobile.

The alliance with the industry giant may give Broadnet some extra backing in dealing with China Unicom and China Telecom. But that will depend on whether China Mobile sees Broadnet as a partner whose success aids its own success, or a competitor who happens to be a customer that can be easily brushed aside.

The third factor to consider, and one that's attracting plenty of speculation, is whether the new competitor will drive the industry into a price war.

That wouldn't surprise anyone who has seen Rakuten overturn the staid Japanese market in the past two years (see NTT DoCoMo making gains, anticipating pain in price war).

Plus, as a vulnerable newcomer, it will need the goodwill of its competitors and the MIIT. On balance, heavy price discounting by Broadnet competitors seems unlikely.

But if it doesn't get early traction, China Broadnet's boss may well see price cutting as the company's only choice.