When Chinese authorities pulled the plug on the Ant Group, just two days before its $34 billion IPO, many observers were quick to recall a caustic speech by Jack Ma a week earlier.

But it soon became clear that while the speech likely infuriated leaders, it was a case of Jack Ma literally not reading the room. 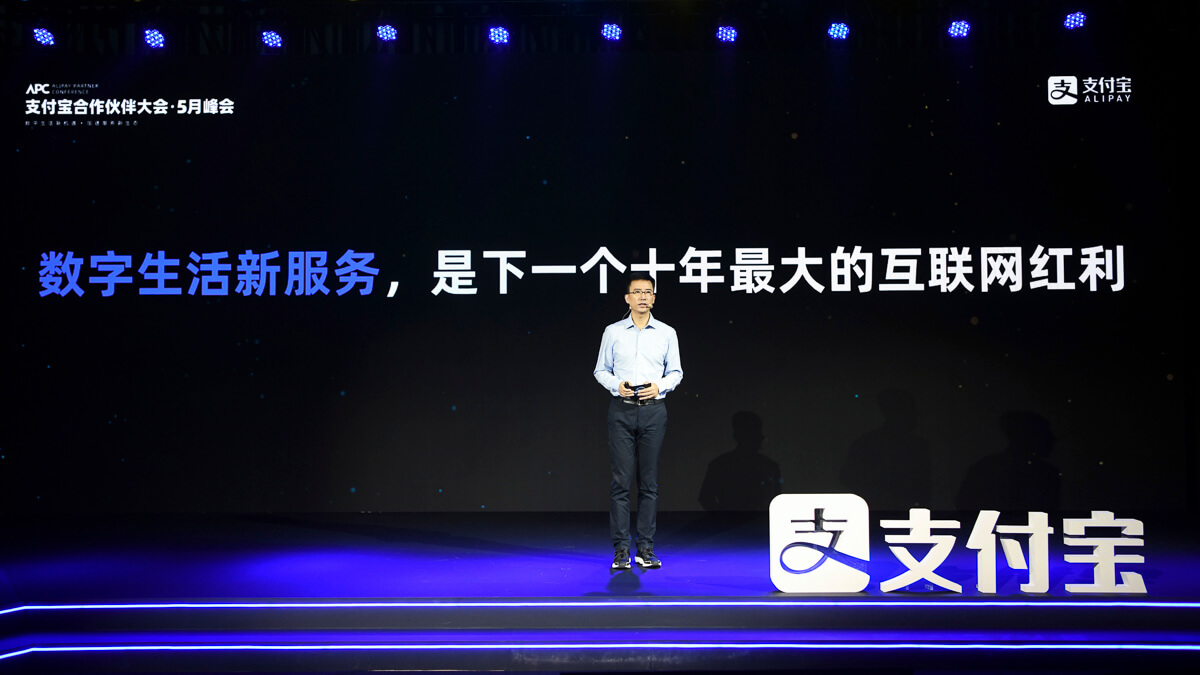 The drums have been beating against China's tech giants for some time, and they are now the targets of an antitrust campaign or, as officials describe it, "preventing the disorderly expansion of capital."

It's not just about Alibaba and Ant, but China's entire platform economy. Baidu, Alibaba and Tencent, collectively known as BAT, have extended their reach well beyond their original businesses, as have newer players like Bytedance, the $180 billion unicorn behind TikTok.

China's anti-monopoly regulator has vowed to block internet platforms from abusing their market power. It is taking aim at deals underway that previously it would have waved through, such as Tencent's $3.5 billion plan to take search engine Sogou private, Reuters reports.

There's an obvious parallel here with the disenchantment with big tech in the US and Europe. Some of the concerns are very similar, such as anti-trust and the protection of users' privacy.

But Beijing's fears are broader and deeper. In the case of Ant, regulators have prudential concerns about the size of the micropayment sector, with one senior official describing them as too big to fail.

They are also anxious about the emergence of new kinds of social media such as short video that are hard to censor and could undermine the Great Firewall.

Underlying it all is the government's fear of any individual who could become wealthy enough or influential enough to resist political control.

Stepping out of line

It is also noteworthy that Chinese tech firms have evolved a relationship with the government that is very different from the US. Call it transactional, cozy or plain cronyism, tech industry leaders have understood they were required to play for Team China.

Until recently it has worked in their favor. Government officials courted them, foreign competitors were hobbled or excluded and regulators looked the other way. But tech companies were required to do the expected thing.

A case in point has been their role in recapitalizing smaller state-run telcos. When China Unicom needed extra funds in 2017, Baidu, Alibaba and others between them stumped up 78 billion yuan. (See China Unicom to Raise $11.7B, Plans 5G Investments.)

In August this year Alibaba took a 9.9% stake in newcomer China Broadcast Network (CBN). (See China's CBN gets Alibaba backing in $14.7B restructure.)

Now government expectations have been greatly raised. In an attempt to rescue Ant's record-breaking IPO, Ma offered to hand over to the government "any of the platforms Ant has," WSJ.com reported. The government has not responded.

For the state-owned telcos, this harder line on private sector tech firms is likely a plus. They already compete against Alibaba and Tencent in the cloud business and are about to launch 5G messaging, aiming to claw back some of the marketing dollars and payments that now go to WeChat and Alibaba. (See China Mobile set to launch 5G messaging by year-end.)

But for China's leaders the task is to thread the needle of protecting competition and consumers' interests while not killing off entrepreneurs' spirits.