China's CBN gets Alibaba backing in $14.7B restructure

The state-owned player has been recapitalized with 101 billion yuan (US$14.7 billion) from investors including e-commerce giant Alibaba, utility State Grid and its parent company.

CBN's parent, controlled by the National Radio and Television Administration (NRTA), owns 51% of the revamped company, while Alibaba and State Grid have each taken a 9.88% stake.

CBN has a 5G license and 80MHz of valuable 700MHz spectrum but thanks to its lack of funds has not begun to build out its network. 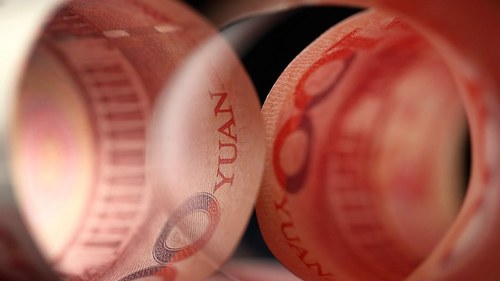 Yet despite the importance of the push into 5G, which is seen as essential to escape the declining legacy pay-TV business, it's not the main reason for the restructure.

It's the culmination of a decade-long attempt to fashion a strong, nationwide cable and telecom operator out of dozens of small provincial and city cable players.

As far back as 2011, the broadcast regulator unsuccessfully proposed capitalizing the newly created company at 200 billion yuan ($29 billion).

It has taken until now, with the application of China Unicom's "mixed ownership" formula, to create a company with the scale to compete in the cable, Internet and telecom markets.

For 5G, CBN has forged a partnership with China Mobile to jointly deploy and operate a 700MHz network. China Mobile Chairman Yang Jie has said he expects the rollout to begin next year.

Bring on the investors
The introduction of Alibaba as a shareholder is not a surprise. CBN took on Alibaba as a strategic partner in May last year in a strategic alliance that includes network operation and digital transformation.

The other external investor, State Grid, has 2.9 million transmission towers that can potentially support basestation sites as well as 5 million substations.