In yet another point of difference with other markets, the cloud has become a prime growth driver for Chinese telcos.

All three operators not only doubled their cloud business in the first half, but they're also taking market share from market leaders Alibaba, Huawei and Tencent.

The key is the growth in enterprise and government. This is a departure from China's established cloud business, which has mostly been about servicing Internet companies, from e-commerce to social media. 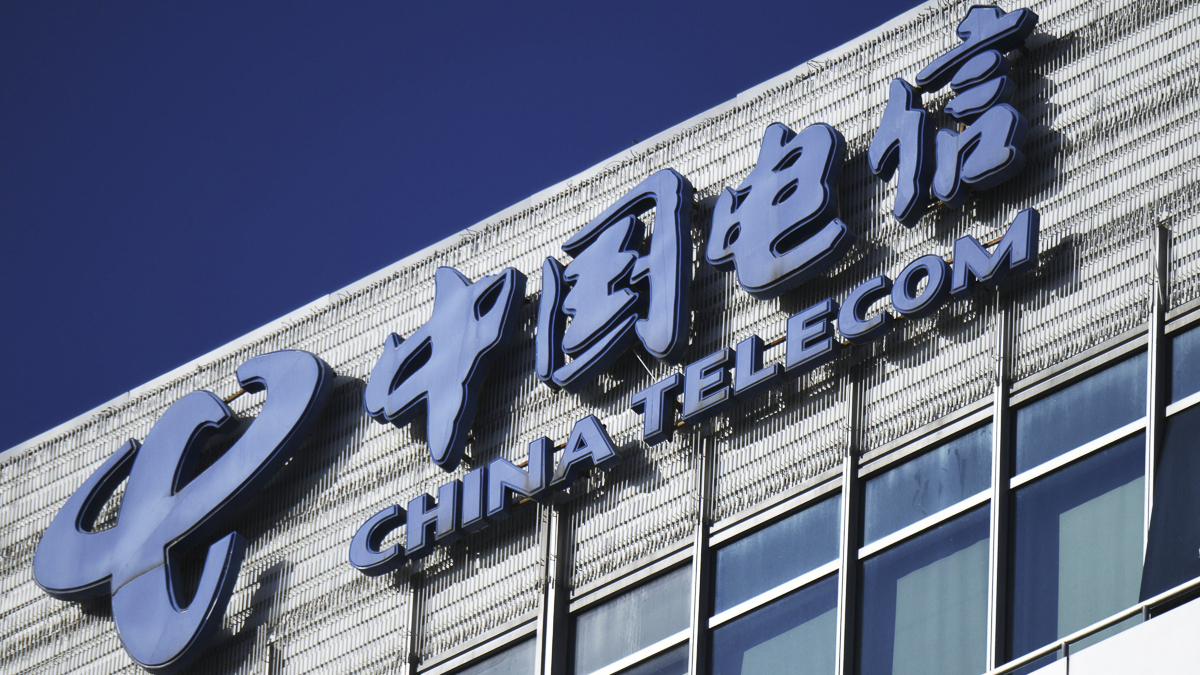 The cloud penetration rate of Internet companies was reported to be 94% in 2021, compared to just 27% for traditional sectors.

But that is changing. China's government and traditional business segments are embracing the cloud at an accelerating pace, driven by their COVID-19 experience as well as the government's jawboning of digital transformation.

Government research body CAICT says the China cloud market grew by 48% in 2021, with the public cloud accounting for three-fifths of the 301 billion yuan market ($42 billion).

The government cloud market is one of the biggest opportunities, worth 43 billion yuan ($6 billion) in 2021, up 21%, and is likely to grow steadily over the next three to five years, IDC says.

With their state-ownership and connections, the telcos are clearly the safe choice for public sector organizations.

But their deep national sales networks and their armies of customer service staff also appeal to big enterprises with demanding requirements all over the country.

The telcos are certainly not equal in size and capability, however. The intriguing storyline is China Telecom and its Tianyi Cloud subsidiary, which claims the title of the world's largest operator cloud.

Last year, Tianyi took on four state-backed investors, including two with public cloud businesses of their own, effectively creating the government's preferred cloud partner for public agencies and SOEs.

It was no surprise that when Beijing decided to set up a national cloud platform in July, China Telecom was the chosen provider.

Its new investors and the $628 million expansion in its capital base are not just about winning government business. They are part of a plan to take the business public.

China Telecom chairman and CEO Ke Ruiwen acknowledged in March that the company was "actively exploring the possibility of a spinoff and listing of Tianyi Cloud."

Meanwhile, observers say it is just a matter of time before Tianyi Cloud overtakes Tencent to become China's no.3 cloud player.