China is aiming to commercialize 6G in 2030, according to its leading 6G development body.

In a white paper released Sunday, the IMT-2030 (6G) Promotion Group said the next mobile generation would be a highly intelligent network that will integrate mobile and satellite to create ubiquitous coverage worldwide.

It expects 6G to be deployed on new terahertz (300GHz-3THz) frequencies in addition to existing 5G spectrum. 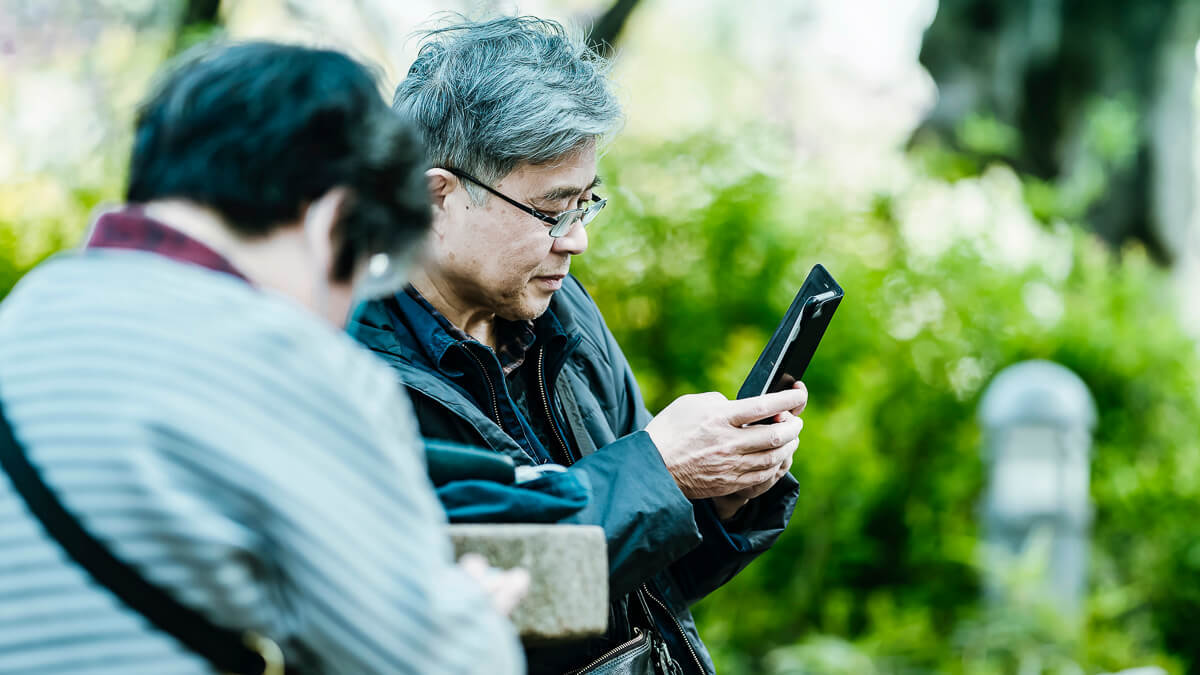 The future's calling: China has announced grand plans for the rollout of 6G in 2030  while experts eye them skeptically.
(Source: Unsplash)

At a meeting on May 12, 2021, MIIT Vice Minister Liu Liehong directed the group to carry out further research on 6G apps and new technologies like terahertz communication and comms-AI integration, Yicai.com reported.

Leading from the top

The two big vendors so far have had little to say. While foreign rivals such as Ericsson and Samsung have set out their visions, Huawei and ZTE have been largely silent.

Eric Xu, one of Huawei's rotating CEOs, did reveal last week that the big vendor started work on 6G in 2017, two years before the first 5G services began.

For what it's worth, China's National Intellectual Property Administration has calculated China is the biggest source of 6G-related patent applications worldwide. But the biggest number of these filings are from universities and research organizations, not the large commercial players.

After the political battles over 5G, the path to 6G is inevitably going to be permeated with geo-politics.

Just this year, the US and Japan have said they will jointly invest $4.5 billion in 5G and 6G, while the US and Korean presidents have vowed to work together on 6G and other emerging technologies.

For China, its 6G standardization effort is part of a strategic plan to redress western domination of technical standards. It has issued a plan called China Standards 2035 which among other things sets benchmarks for increasing the number of China-based global standards.

But Naomi Wilson, senior director of policy for Asia at the Information Technology Industry Council (ITI), has cautioned against overreacting to the grandiose rhetoric of the scheme.

She says Chinese company contributions to standards bodies "have not been uniformly impressive" and stresses that new technologies are shaped by innovation, not standards.

"Instead of solely focusing on China Standards 2035 and trying to prevent China from implementing yet another strategic plan, policymakers should work with the private sector to double down on research and development and STEM education," she writes.