China Mobile's 15-year-old messaging app Fetion is finally shutting down – but its new 5G messaging business is struggling to get traction.

In a website announcement China Mobile has told users that the service, which once counted 200 million active subscribers, will end on September 30.

Fetion was one of the first services to offer free voice, data and SMS, and it grew virally for several years until it ran into the WeChat juggernaut in 2011 (see China Catches OTT Fever).

Fetion has been in decline ever since, while WeChat is now a national super app, essential for payments and authentication as well as providing messaging and social media.

It is not clear how many people are still using Fetion – it has been years since China Mobile disclosed any operating data. 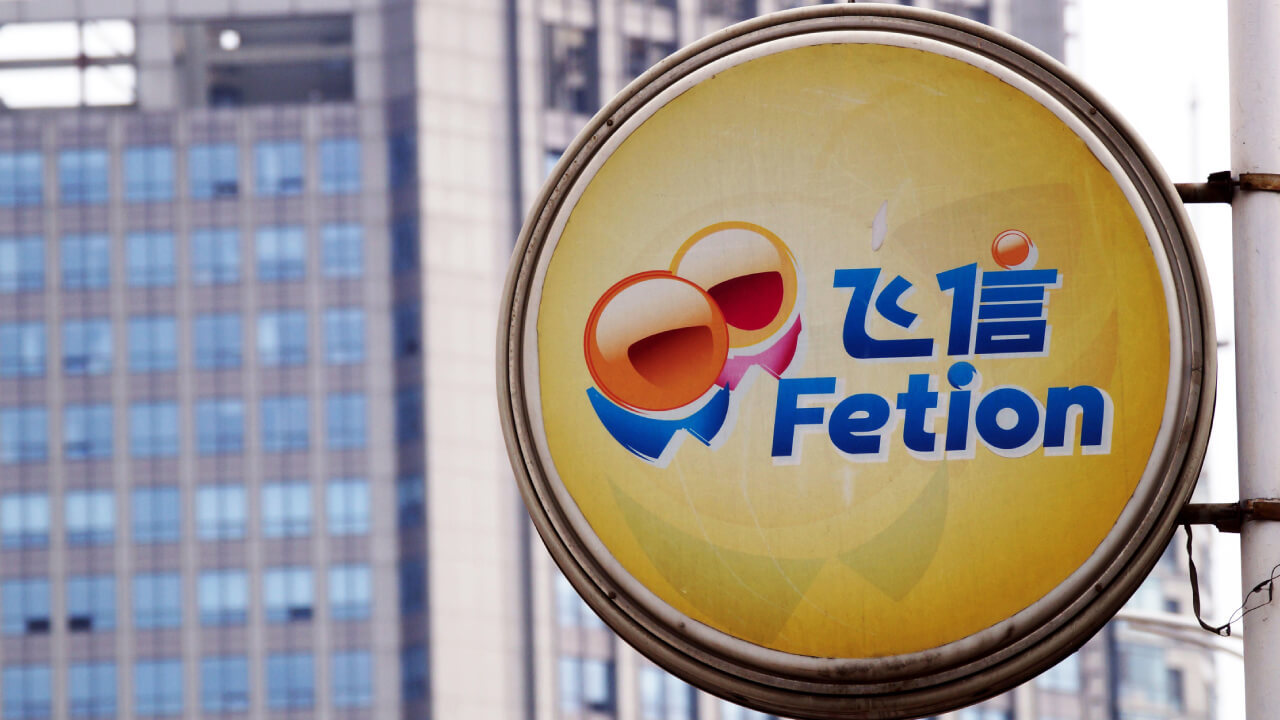 Fetion was one of the first services to offer free voice, data and SMS.
(Source: Imaginechina Limited/Alamy Stock Photo)

But it is a salutary lesson in the difficulty, if not impossibility, of even an operator with a billion users competing directly against a super-agile OTT app not tied to a single carrier.

It's with that in mind Chinese operators have made another run at this market with RCS-based 5G messaging, which they are pitching as a function-rich marketing channel that potentially could reach China's 1.6 billion mobile subscriber population.

China Mobile and China Telecom have officially started commercial service, and China Unicom has said it plans to start next month. Both Mobile and Telecom say they have signed up hundreds of merchant customers – but they have no user base to speak of.

The telcos say the biggest problem has been a lack of cooperation from handset-makers – as a native app, device support is essential, but some brands are actively opposed to 5G messaging.

According to one account, a national contest for 5G messaging apps last year attracted 400 new apps, yet only three handset models were available that could display them.

Meanwhile, China Mobile is turning its attention to another platform business – the metaverse.

Among telcos, SK Telecom has been the early metaverse champion, with more than a million users on its Ifland platform and plans to expand worldwide.

It announced last week it would set up its metaverse headquarters in the southern city of Xiamen. Its mobile content unit Migu reportedly impressed local authorities by building out metaverse versions of the Xiamen Special Economic Zone Memorial Hall and Party History Museum.

The good news for China Mobile and China Telecom is that Hurun research firm places both of them in its metaverse top 20 "greatest potential" companies, along with giants like Alibaba, Tencent, Huawei and iFlytek.

The bad news is that, according to Hurun researchers, only the telcos' network capabilities offer any business value.