China eyes the 700MHz band to speed 5G to the countryside

China has begun exploring how to further open up the 700MHz band to help close its gaping 5G divide.

A paper issued jointly by the State Council  China's cabinet  and the Communist Party central committee has called for the use of 700MHz to accelerate the construction of 5G in rural China to support a digital economy.

The paper, issued on February 21, said the 700MHz band was "an inevitable" and relatively low-cost choice for rural 5G rollout. 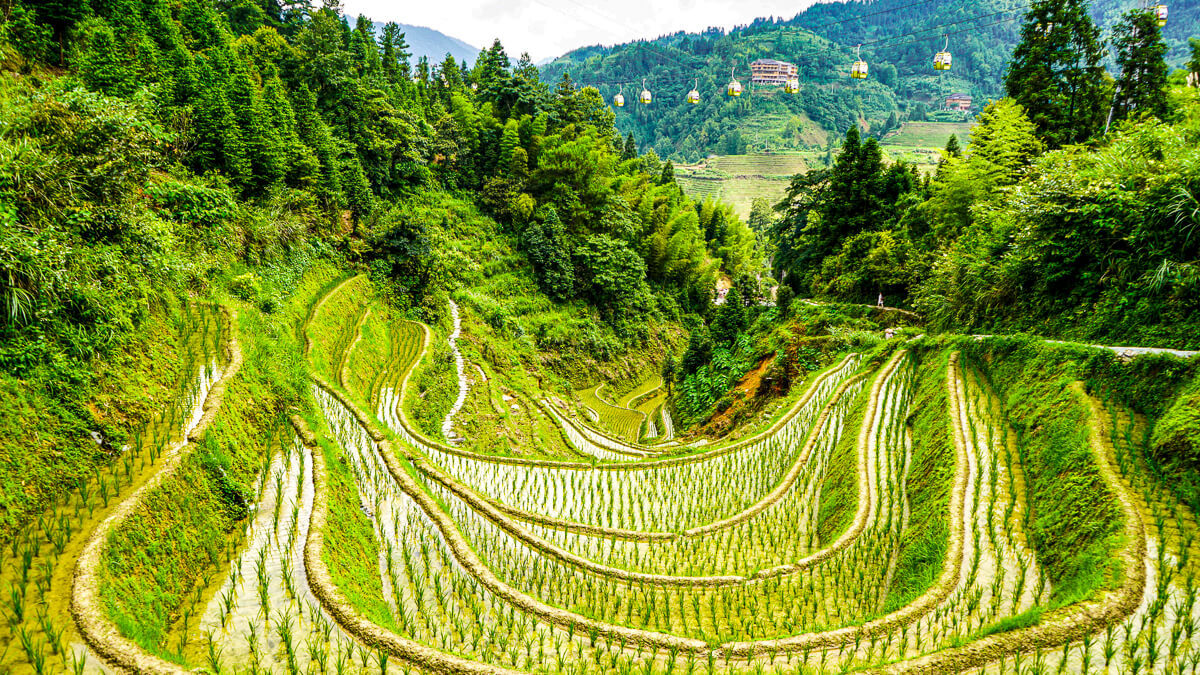 How green is my valley: The paper said the 700MHz band was "an inevitable" and relatively low-cost choice for rural 5G rollout.
(Source: Man Chung on Unsplash)

While the paper isn't a policy document, and its main thrust is the wider rural economy rather than just telecom, it lands at a time when China's domestic industry is also grappling with rural 5G.

Currently the 700MHz is owned exclusively by the new mobile entrant, pay-TV player China Broadband Network (CBN). It signed with China Mobile in January for a joint national 5G rollout and network-sharing partnership.

China's gargantuan 5G deployment, which according to the GSMA accounts for around 70% of the world total, has barely touched remote and rural China.

Despite the rapid urbanization of recent decades, rural China is still home to 600 million people, or around 8% of the world population.

Based on disclosures by city governments, Light Reading has estimated that Shenzhen, Beijing and Shanghai between them account for around 30% of the total national rollout.

It is telling that the progress of China's 5G basestation rollout is updated almost weekly  the MIIT now counts 718,000 - yet no one can say just how many people are covered by this vast infrastructure.

Plenty of Asia-Pacific operators have publicly set out this metric for their rollout. Hong Kong's SmarTone reports that it now covers 95% of the population, Telstra expects to reach 75% coverage by mid-2021 and SoftBank is targeting 90% of Japan by March 2022.

The best China officials can offer is that the 5G network covers "major hotspots at prefecture-level and in more than 300 cities."

A China Unicom executive, Zhang Yunyong, has seized on the opening offered by the State Council and party central committee paper to call for the opening up of the 700MHz band.

Zhang, who is also a member of the national committee of the CPPCC, one of the peak political bodies meeting in Beijing this week, proposes construction of a nationwide 700MHz band rural network to be shared between all four operators, arguing it will save 190 billion yuan ($29.3 billion) in construction cost.

He has also called for other low-range bands to be released, such as 600MHz and 900MHz, but they are currently occupied by 2G or other uses, China Electronic News reported.

It wasn't so long ago that the idea of all operators sharing a common spectrum band would have been fanciful.

But the success of the China Unicom-China Telecom 5G-sharing exercise, and the government's clear intent on extending the digital economy to the countryside, suggest that a joint 700MHz rural rollout is not out of the question.